Why Twitch Has Become A Live-Streaming Phenomenon 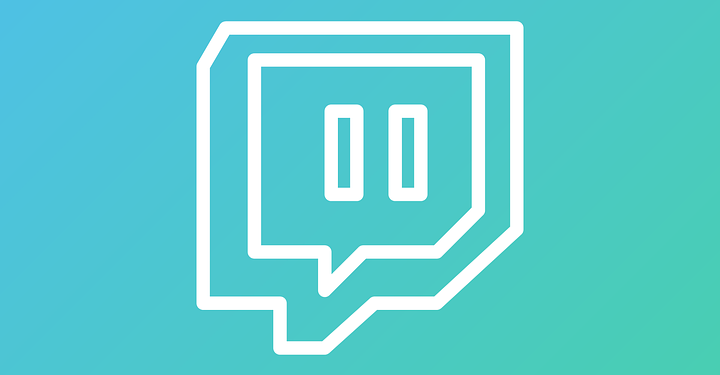 Live streaming has become one of the top internet phenomena of this decade. The ability to stream live music concerts, live sporting events and even online video gaming in real time has brought communities closer together and helped create new online communities, too. Twitch is arguably the world’s biggest and most popular live-streaming platform. Within seven years of its establishment, Twitch now boasts over 100 million unique monthly users, 15 million of which are daily users. So, how did Twitch become quite so popular with millennials?

Expanding the Reach of Existing Communities and Creating New Ones

First and foremost, Twitch and live video, in general, provides a new level of online interaction that’s not possible through any other medium. It plays an integral part of online culture, helping to expand burgeoning communities such as the esports generation and breathing new life into online poker rooms, with aspiring players watching professionals give out free strategy advice to budding amateurs. Indeed, there’s a certain imperfection about Twitch streams that make it even more authentic and engaging for viewers. It’s not like live television where everything is scripted. Live streamers can keep it real and act off-the-cuff, allowing their real personalities to come across in the process.

Twitch has also helped increase the accessibility of esports and online poker stars with their fans. Real-time chat functionality allows viewers to send direct messages to their favourite players. This level of engagement is something that soccer fans or NFL fans are never likely to experience, with soccer and football stars becoming increasingly withdrawn from the public, only visible on matchdays.

What’s also amazing about Twitch is that it has created a whole new spectator sport. You might wonder why people spend hours sitting and watching people playing video games when they could be enjoying the same games themselves, but Twitch has turned this perspective on its head. Video games have become increasingly skilled and technical. So much so that the International e-Sports Federation has pushed hard to get esports included as a demonstration sport at the 2024 Summer Olympics in Paris. Twitch is even becoming a credible rival to live television networks, such as CNN and MSNBC. According to new data from Macquarie analyst Benjamin Schachter, the platform welcomed 962,000 concurrent viewers as a daily average in January. This equates to a 22 percent year-on-year increase. However, the real eye-opening figure to be mindful of is that CNN and MSNBC experienced concurrent viewers of just 783,000 and 885,000, respectively, in the same month.

The fact that the latest video games consoles, PlayStation 4 and Xbox One, both have in-built capabilities to stream their games live via the Twitch platform demonstrates how the video gaming industry has embraced live streaming with open arms. Even those who play desktop games such as the rapidly emerging massively multiplayer online role-playing games (MMORPGs) can stream to Twitch accounts using free or low-value software. With esports all set to become a multi-billion-dollar industry in 2018, it’s hard to see how Twitch won’t become further cemented as a credible entertainment platform for millennials and the next generation, too.