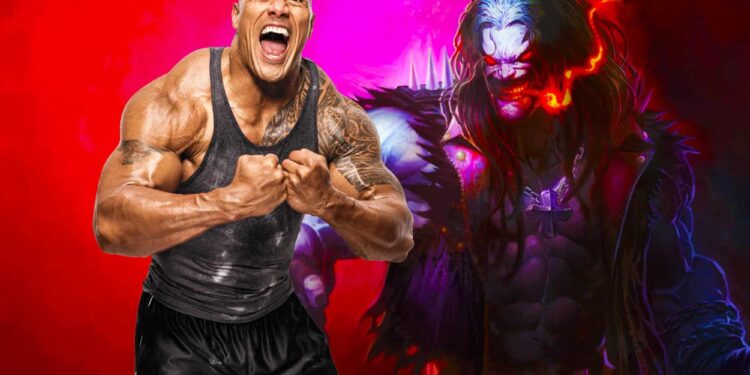 Thinking back to the beginnings of the DCEU in 2012, there were numerous names attached to superhero projects that never went anywhere. The one that raised eyebrows, though, was Dwayne “The Rock” Johnson‘s attachment to the unrealised Lobo film.

For those unaware of the character, Lobo is a Czarnian intergalactic bounty hunter in the DC Universe. Like the perfect amalgamation of Boba Fett and Deadpool, the character was created by Keith Giffen and Roger Slifer in 1983. The Main Man was well received from the get-go, but it was his solo comic book series in the nineties that elevated him to the forefront of DC Comics. 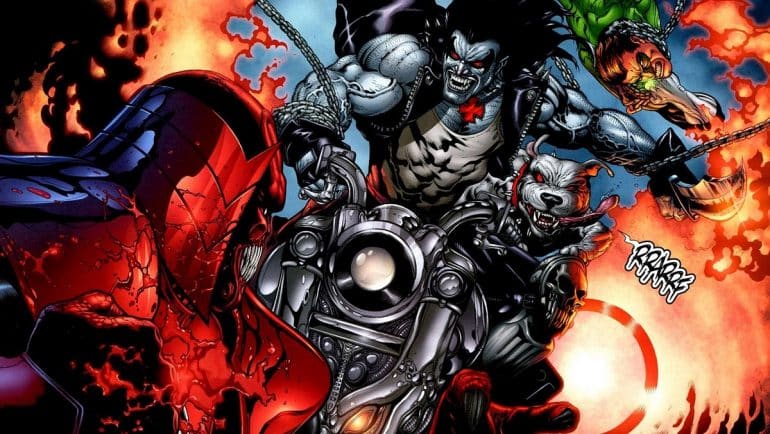 In 2009, Warner Bros. announced that Guy Ritchie would direct a live-action Lobo film. After a few years of back and forth with the studio and no movement n the project, Ritchie departed to work on the Sherlock Holmes sequel.

Next up to the plate was Brad Peyton, who was scheduled to write and direct the film. And what was his first act? To get The Rock to portray the character in the movie, of course. The Great One even took to his Twitter account to confirm he was in talks with Joel Silver and Peyton for the part.

Unfortunately, as the DCEU shot out of the gates with fire and speed, it never stopped to think about what it was doing. Everyone remembers how Warner Bros. announced a plethora of superhero projects for the years to come before the universe had even started to take shape. Most of those projects ended up being cancelled or never mentioned again, with the Lobo film being a notable casualty.

The Rock confirmed it to MTV News, saying, “It was [happening] for a minute, but then it kind of just went away as things happen in Hollywood. For a minute, [I] was interested in it, and then it went away.” Peyton also departed the project; however, he did speak about it later in an interview with ComingSoon.net. He said: “I think what’s happening with DC is that they have prioritized what they need to make first in order to kind of lay the foundations for the DC Universe.”

Peyton added the studio was the one who decided to hit the pause button the project entirely. “It’s a real uphill battle to talk people into spending a lot of money to do things correctly,” he said. “I was really happy with the script, [though]. I talked with Dwayne about it. Joel Silver and I had a really amazing meeting about it. I did a rewrite of the script and was really, really excited for it.”

The character eventually made his live-action debut in Krypton, as portrayed by Emmett J. Scanlan, and was even set to have his own TV series—but, in typical Lobo style, that was cancelled, too. 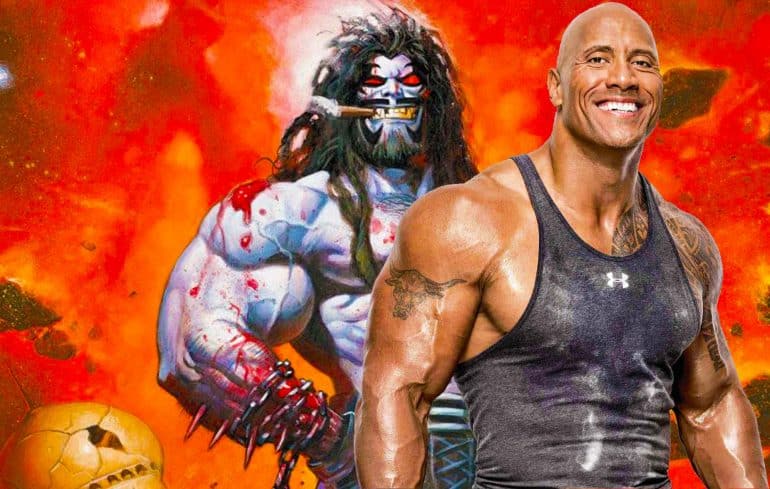 More recently, there were rumours that Michael Bay would helm a film, if all the parties involved could agree on a budget. To date, there’s been nothing else said about that partnership.

In terms of The Rock, he’s moved from Lobo on to another DC antihero. With production on Black Adam to start rolling when the pandemic decides to bugger off, he’s finally set to play a superhero in the DC Universe. It’s only taken him almost a decade…

Still, you can’t help but wonder what a Lobo film starring him as the Main Man would’ve offered. He certainly has the charisma, humour and action chops to convince as the fraggin’ alien. Let’s just chalk this up as another failure for Warner Bros.’ former decision-makers.

Tell us, would The Rock have been better as Lobo than Black Adam? Let us know in the comments section.