Home > Movies > Why The Batman Franchise Doesn’t Need a Joker Think about it, does The Batman really need another Joker actor?

As controversial as it might sound, it seems like the Caped Crusader has outlived the need for one of its most prominent villains in the movies. The dichotomy of Batman and the Joker has become one of the most famous examples of the battle between good and evil in comics, but it might also be becoming cliched by this point.

Now, let’s make one thing very clear: the Joker is an absolutely amazing character. His status as Batman’s most feared enemy is well deserved, but it comes a time when a character needs to step back to let others bask in the limelight.

And in all honesty, because so many great actors have now played Joker in film, I’m really hoping Matt Reeves doesn’t add the character to The Batman franchise. 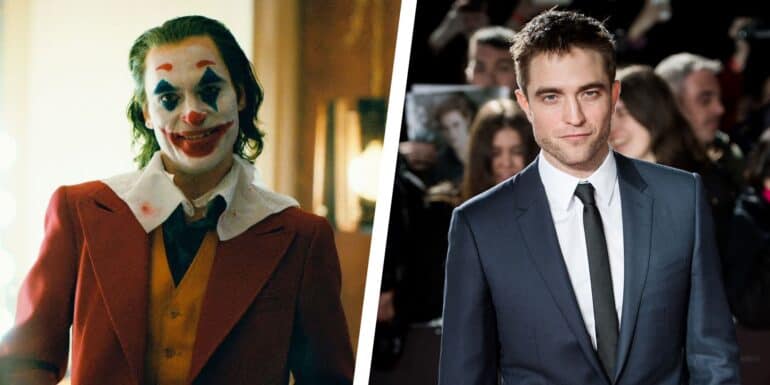 Does The Batman really need to tell Joker’s story again?

Everyone knows the story of how Batman came to be. Young Bruce Wayne watched as his parents got killed in front of him, instilling in him a thirst to fight crime in any of its forms. The Joker, however, is a lot more complicated than that.

Some comic book writers have toyed with the concept that the Joker might not even be a singular person, but rather an ideal. Considering how nebulous the Joker’s origins are, it stands to reason that there might have been more than one person donning the makeup of the Clown Prince of Crime.

That said, even if filmmakers and comic book writers love portraying the relationship between Batman and the Joker, this power dynamic has become an origin story in and of itself. Everyone knows that Batman fights the Joker – heck, it’s rarer to see a film or a comic book where he isn’t fighting the Joker.

To see an example of a film series revamping the structure of origin films, we could look at the MCU’s version of Spider-Man. In Tom Holland’s story, the origins story of Peter Parker watching his Uncle Ben dying is ignored in favour of a more streamlined narrative experience.

A Look at the Rogues’ Gallery

One of the reasons why it seems like the Joker is almost inevitable in every form of Batman media is that audiences are not familiar with the rich roster of villains that have stepped in the way of Gotham’s Dark Knight.

For example, there’s Bane, who has not received a proper cinematic treatment so far. While Christopher Nolan did an excellent job of creating his version of the character, Bane’s origins in Santa Prisca and the full extent of the events of Batman: Knightfall hasn’t been properly translated for the silver screen.

Another criminal who would make an incredible live-action villain for Batman is Hush. A former friend of Bruce Wayne, Hush would make for an interesting power dynamic similar to what we have seen with the Joker.

By giving us a very different look at The Riddler, Matt Reeves’ The Batman seems to be headed in the right direction. Instead of rehashing the same villains over and over, the director is reinventing some Bruce Wayne’s foes. 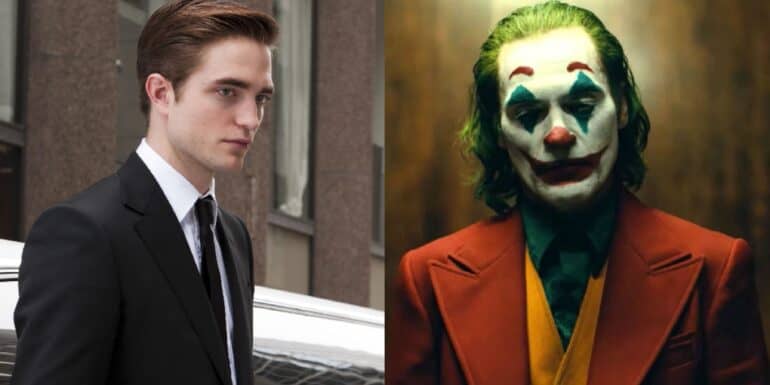 The Joker Without the Batman

If there’s one thing that the standalone Joker movie taught us is that the Clown Prince of Crime can absolutely work on his own. Bruce Wayne is just barely mentioned in the film, and yet the Joker manages to stay as a compelling villain character without the need of any masked hero to foil his plans.

Seeing as the future of the DCEU might have a new Batman on a different timeline than Joaquin Phoenix’s Joker, perhaps we might see a Caped Crusader that finally fights against some of the most obscure members of his Rogues’ Gallery. Here’s hoping that we see Hush, Zsasz, or even an extended look at the criminal family of Oswald Cobblepot, better known as The Penguin.

What do you think? Do we need another Joker in The Batman?