Why Mortal Kombat (2021) Will Inspire a New Street Fighter Movie 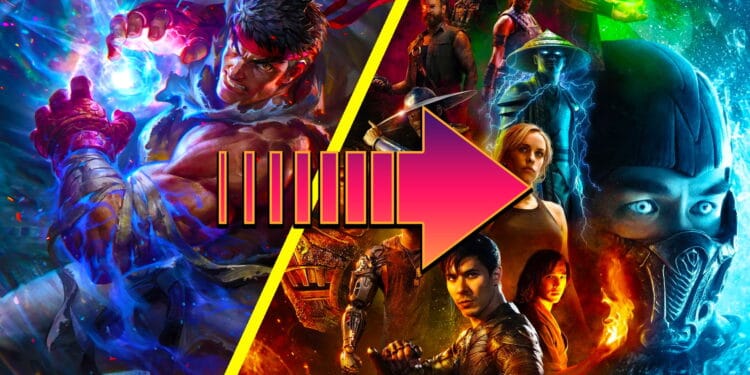 In Hollywood, being a copycat is an invaluable skill. If you see something works, you only need to change it up enough to make sure you won’t get sued for plagiarism. For this reason alone, it’s merely inevitable that Mortal Kombat (2021) will open the floodgates for other fighting video game movies — most notably, a Street Fighter reboot — to follow.

These two franchises have been matching each other’s moves for almost three decades now. In fact, both have cult classic films, as well as movies that are the laughingstock of video game adaptations. And get this: They’ve also had their own web series that were mysteriously cancelled for no reason—just vanishing into thin air. 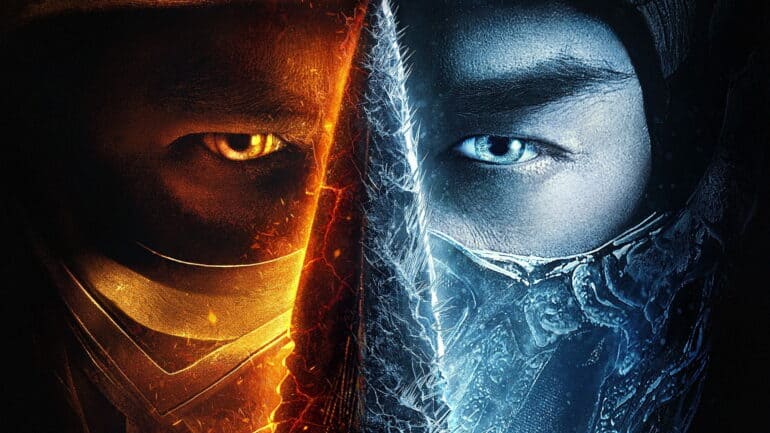 Now, Mortal Kombat (2021) has finally arrived, proving that there’s still life in this over-the-top action genre. It demonstrates what’s possible when you lean into the game’s strengths and embrace them rather than try to make sense of something you don’t need to. Sure, it’s silly at times, but isn’t that the whole point of it?

In much the same way, Street Fighter needs similar treatment. You have a guy with an eyepatch fighting against a sumo wrestler, boxer or even a military dude with a flattop hairstyle that’s the envy of every table in the world. There’s nothing here that screams seriousness. It’s totally bonkers and needs to be treated as such. At the end of the day, fans don’t need an Oscar-winning script or big-name actors wanting all the screen time for these kinds of films. They want an easy-to-follow story and more action than a Chuck Norris boxset. The audience isn’t asking for much, nor expecting something revolutionary. And Mortal Kombat (2021) is proof that if you’re authentic enough to what you are, people will accept it for what it is.

As Hollywood struggles to create the next big shared cinematic universe or franchise to rival the MCU or Star Wars (while trying to cope with budget cuts in a post-COVID world), studios need to realise the template for action movies was already perfected by Cannon Films. From Missing in Action to American Ninja, the viewers showed up for these franchises because they were fun and you understood what awaited you. These films didn’t cost an arm or a leg to make, but they turned into huge favourites among fans and turned a profit when all the accounts were reconciled.

If Street Fighter borrows some of the sensibilities of Mortal Kombat (2021), it doesn’t even need a massive budget to match the success. The studio shouldn’t look at it as the next billion-dollar franchise, but more as a way to make decent money from a simple story and glorious action sequences. Not everything needs to be the Avengers or Godzilla vs. Kong; you can have smaller-scale franchises that are just fun at the core. 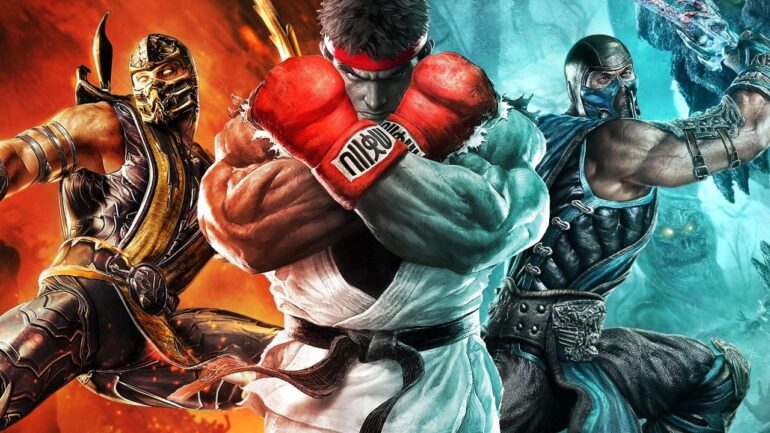 Seeing the general reception to Mortal Kombat (2021) so far, don’t be surprised if a Street Fighter script is already being penned or accelerated into production. It’s been a while since these franchises dominated both the arcades and big screen, but a renaissance could be on the horizon. The only question is, will Tekken also decide to throw its hat into the ring? Time will tell.

Do you want a modern Street Fighter reboot similar to the new Mortal Kombat 2021 movie?