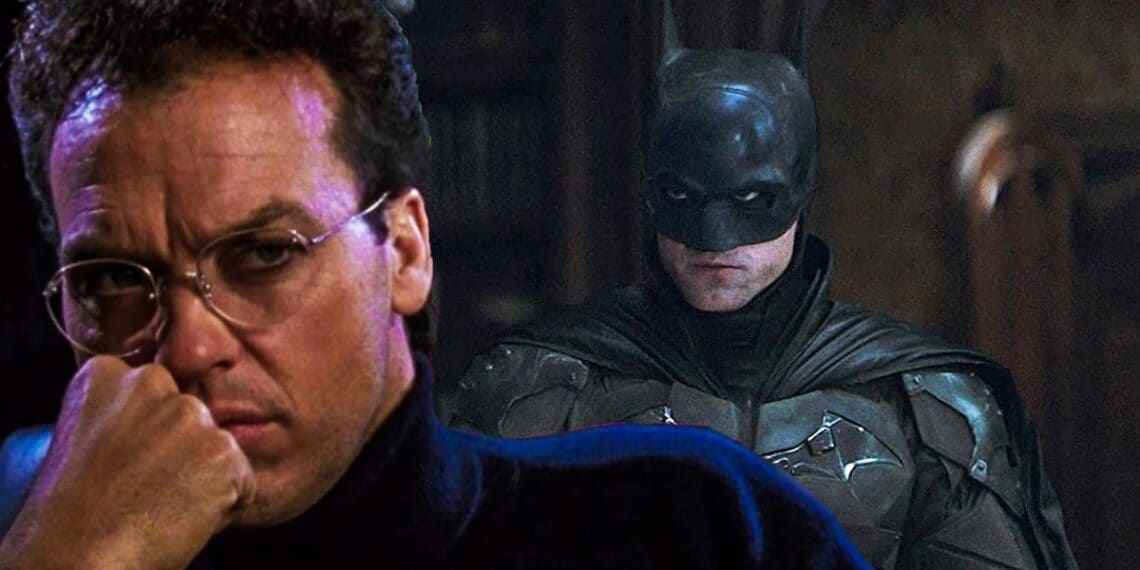 Next year, there will be three Dark Knights swooping around in the DC’s film universe. Michael Keaton’s Batman returns in The Flash, alongside Ben Affleck’s version of the character, while Robert Pattinson headlines Matt Reeves’ The Batman. But is there potential trouble looming on the horizon here?

The Flash provides the perfect swansong for Affleck’s time as the Caped Crusader. Despite all the petitions and calls for him to continue, this is likely to be the last time he’ll wear the cape and cowl. The plan moving forward is that Michael Keaton’s Batman will replace him as the DCEU’s new Dark Knight, acting sort of like DC’s Nick Fury. 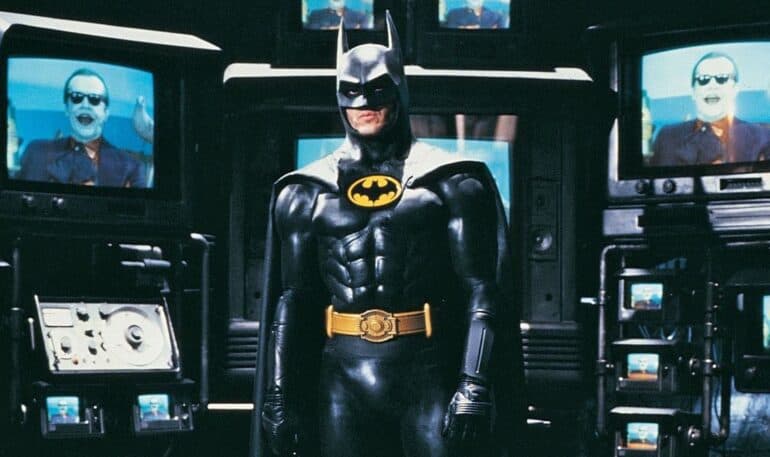 Having Keaton take over the role makes a lot of sense, especially since audiences love his version of the character. Though, there’s one variable that Warner Bros. and DC haven’t considered carefully: Pattinson.

The Batman is meant to be the start of a new trilogy of films, setting it up to be a flagship property within the DC Universe. While a multiverse allows for different versions of a character to co-exist, you do have to wonder about the sense and timing here.

RELATED: 6 Reasons Tim Burton’s Batman Is the Best Ever

A large portion of the fanbase still harbours doubt that Pattinson is the right actor for the part. It’s par for the course when casting a new Batman; however, he isn’t being given the space and time to make the role his own here.

Not only will he be compared to every other actor before him, but he’s also doomed to be compared to Michael Keaton’s Batman right afterwards. Remember, The Flash arrives in theatres eight months after The Batman. Logic dictates that two Batmen are better than none. Knowing fandom in general, though, comparisons are unavoidable and will be the subject of hot debate. 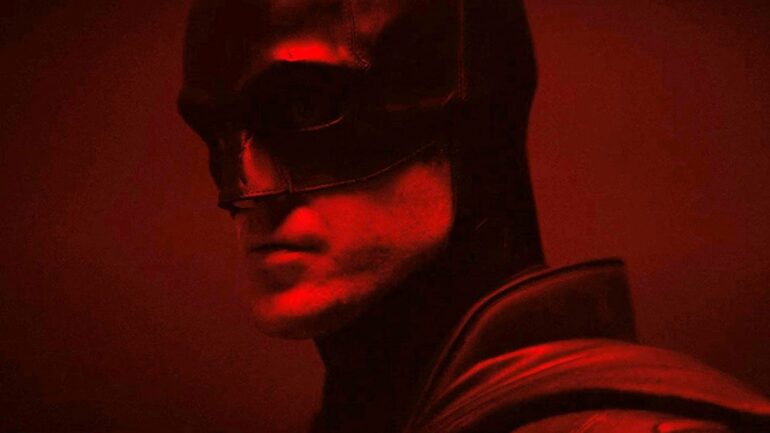 This means the burden is on for Pattinson to convince right off the bat (pardon the pun) in The Batman. Quite frankly, it’s the most pressure that any actor has had when taking the part, since they’ve never had to compete with another actor in the same medium at the same time. Plus, he’s up against arguably the most popular actor to play the character.

Also, what about the inevitable Justice League redo down the line? Warner Bros. is still licking its wounds after the last fiasco, but it craves Marvel’s Avengers success. If the DC Universe starts to deliver positive results, the studio will want another stab at Justice League. But who will be the Batman here: Keaton or Pattinson?

In theory, Keaton could derail Pattinson’s entire Batman future. Whereas Warner Bros. might’ve thought the prospect of two Dark Knights was what everyone wanted, it could have the adverse effect in the long run. Time will tell if the audience accepts both or gravitates towards the familiar.

Tell us, do you think Michael Keaton’s Batman could doom Robert Pattinson’s Dark Knight? Let us know your thoughts in the comments section below.