Why Is South Africa the New Hot Market for iGaming? 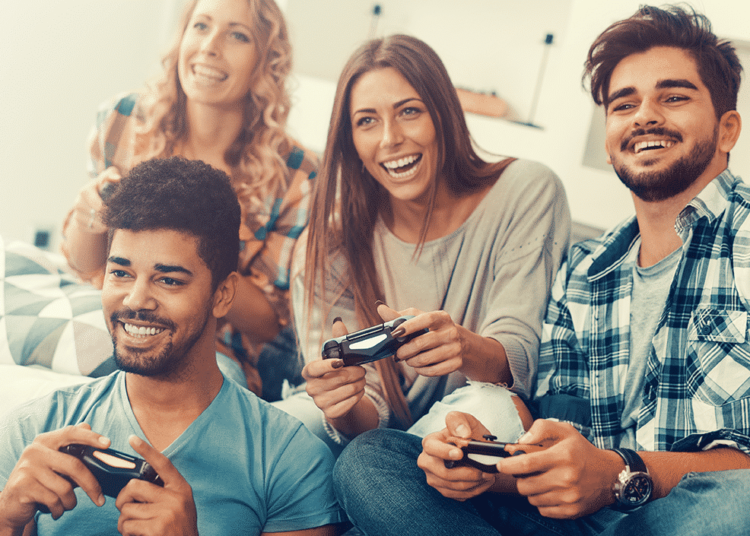 The South African gaming market is becoming increasingly attractive for iGaming entrepreneurs from across the world, that much is clear, but the question is why?

As European markets are becoming regulated, and the laws and taxes in these areas continue to make these jurisdictions considerably less enticing than they once were, eyes of the iGaming world are moving to the grey areas.

By grey areas, we mean places in which online gambling isn’t technically illegal, but also isn’t regulated to the extent it is in some ‘major’ markets.

One of the names closest to the top of that list of prospective lucrative grey areas is South Africa, a market that has grown considerably over recent years.

If you take a look at the casino brands listed on comparison sites for the ZA market, you’ll quickly notice that most of them are household names in markets like the UK, the Nordics and DACH territories. 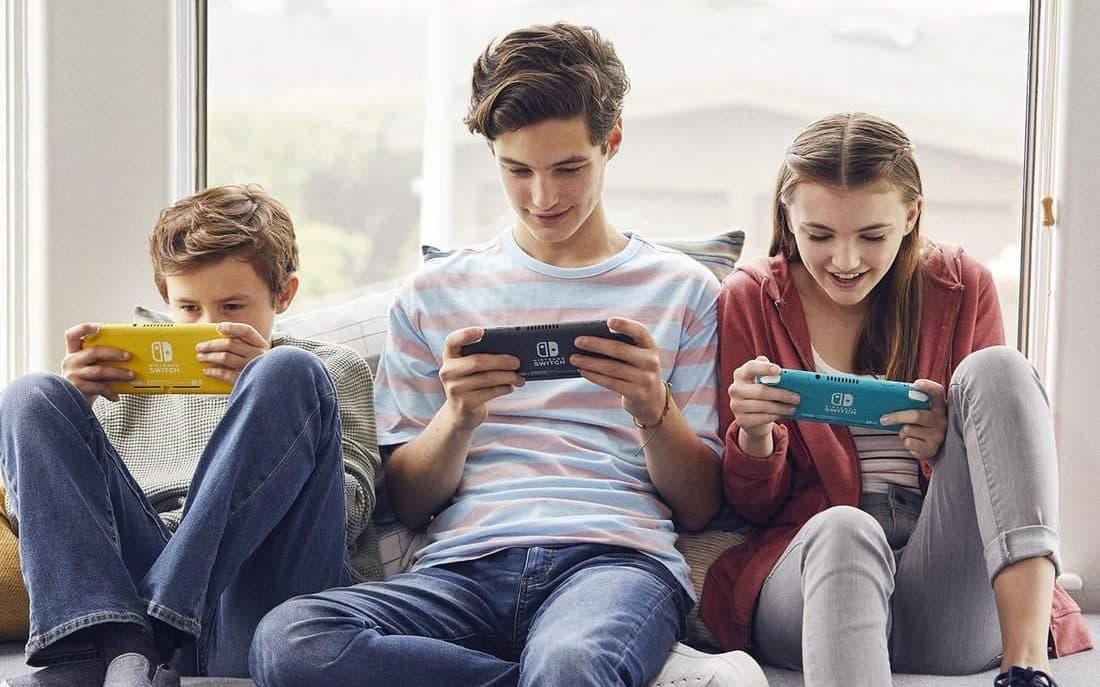 Regulation has grown and grown in most European markets over recent years, and it has changed the perception of these markets amongst gaming operators. For example, the UK market was once one of the most important, and while that is still true to an extent, it is certainly depleting in its importance.

Regulation in the UK has altered a great deal in recent years, and while the introduction of the United Kingdom Gambling Commission (UKGC), and the requirement for any operator offering their games to UK customers to be licensed by the UKGC and regulated by them wasn’t enough by itself to make most major operators lose interest, multiple regulation changes and tax hikes since seem to have done the job.

Many other European countries have followed suit, and now many operators are showing a decrease in profits, or in some case losses in European markets due to the extra legislations that have been introduced in recent years.

However, the UK is worthy of a little more attention due to the changes that are expected as a result of Brexit. Brexit has had a grand effect on iGaming already, with many Gibraltar based iGaming companies shifting to Malta due to the uncertainty around laws post Brexit, but that’s only the start of it.

UK gambling companies are amongst the highest earning in the world, but from the Irish border question, to trade and regulation concerns, the UK is starting to look less and less tempting due simply to the uncertainty.

Combine these issues in the UK with the regulatory changes around Europe and there’s no surprise that eyes are turning towards grey areas. 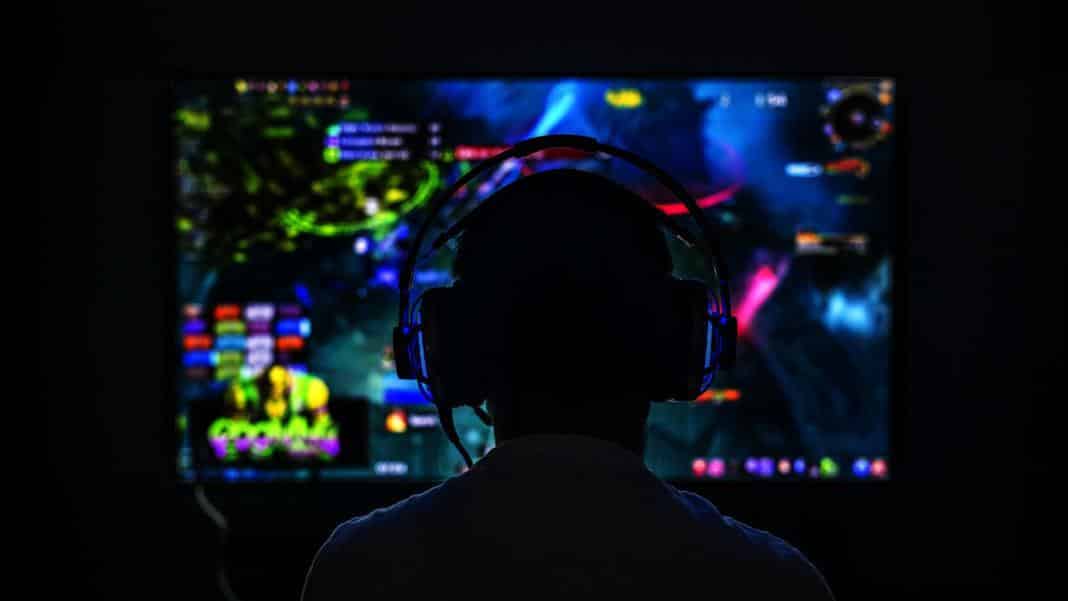 As far back as 2014, experts were talking of a predicted sharp rise in the profits from iGaming in South Africa, and as those predictions have come to fruition, this fairly unregulated market has certainly got the attention of iGaming operators.

By far the most developed country in Africa in terms of technology, internet and smartphone accessibility is high here, which is the first necessity for a prospective iGaming hub, but the qualities go far further than just having the right technology in place.

There is talk of regulating the iGaming market in South Africa, but any regulation seems to be a fair way off at this point, and even when regulation comes in, at least in its early stages, it is unlikely to be anywhere near as strict as that found in European markets.

South Africa also has a proven track history when it comes to retail, something that has started to be echoed in the online sphere in recent years, and is certainly likely to make the move over to the iGaming world.

September 2019 saw BtoBet publish a report speaking of the potential that the South African market had, not only for the country, but plausibly for the continent in the long term, with South Africa acting as a demonstration of what could be possible for other African countries in the future.

Where that is true remains to be seen, but is positively true is that before that report was published there was growing interest in the South African market, and that has only increased since. 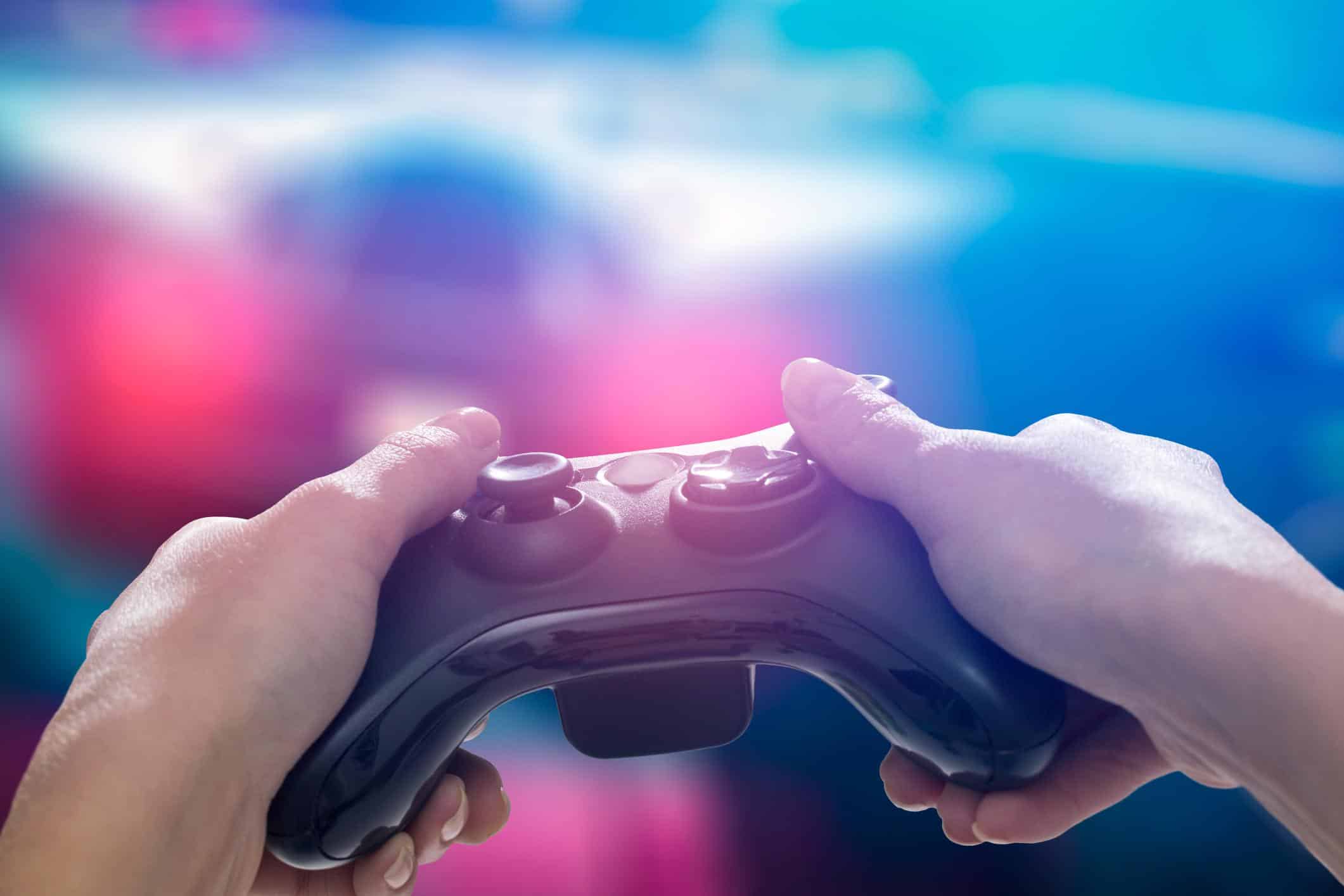 With the biggest gambling market in Africa, as well as the most technological development, the phrase “ripe for the picking” has been used more than once when describing the South African iGaming market, and it’s clear to see why.

In the years to come, we can expect more operators to be testing the potentially fruitful waters of this African market, especially as they are pulling away increasingly from regulated markets in Europe and beyond.

While South Africa may one day regulate to this same extent, that’s likely to be a long way off, and many operators see a great deal of opportunity to make profit in the time between now and that hypothetical future happening.