Why Disney Should Make A New Indiana Jones Game 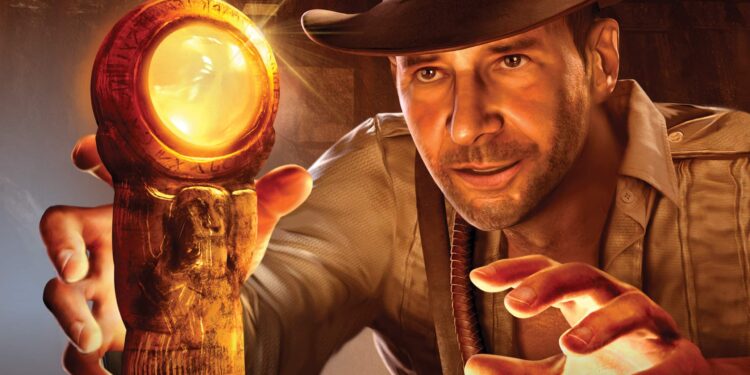 For as long as there have been Indiana Jones films, there have been the obligatory video games based on the famous fictional archaeologist. And although not all of them can be considered good, there were those, such as Indiana Jones and The Fate of Atlantis, that were arguably among the best of the time.

Disney has recently stated that the studio wants to empower developers to innovate with its classic properties, and what could be more classic than a fedora-wearing, whip-cracking treasure hunter nicknamed Indy? 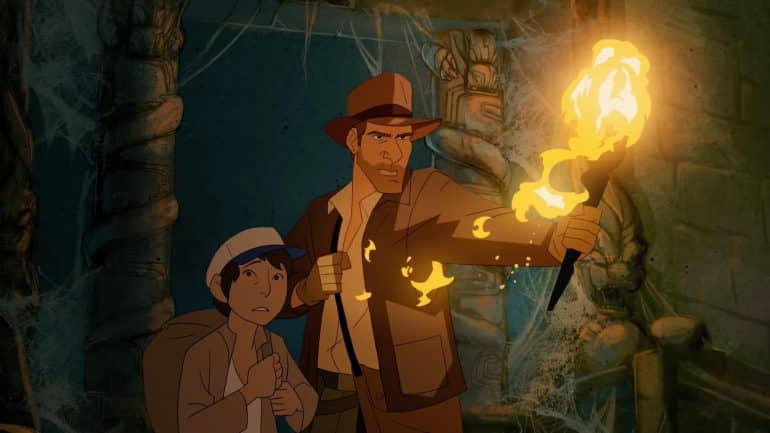 Unfortunately, the most recent triple-A Indian Jones adventure game, Indiana Jones and the Staff of Kings, seemed to be the last nail in the franchise’s coffin as far as video games go. However, bad games might not be the only reason why we haven’t seen an Indiana Jones game in some time.

More modern adventurers, such as Nathan Drake from the Uncharted series and Lara Croft from the Tomb Raider games, have stolen the limelight from Dr Henry Walton “Indiana” Jones, Jr. and, to be honest, there just hasn’t been a need for him. Having said that, this might be the perfect time for the whip-cracking professor to step out of retirement.

Up until recently, the roguish adventurer Nathan Drake and the stylish and tough Lara Croft have given gamers their fill when it came to collecting artefacts and raiding tombs. But as with all good things, this has seemed to come to an end. Nathan Drake is effectively retired after Uncharted 4 and it seems that the Tomb Raider franchise is taking a bit of a hiatus too.

With the next instalment in the film franchise set to release some time in 2021 (or later), it would make perfect sense for Disney to resurrect its gaming franchise alongside the 5th instalment. 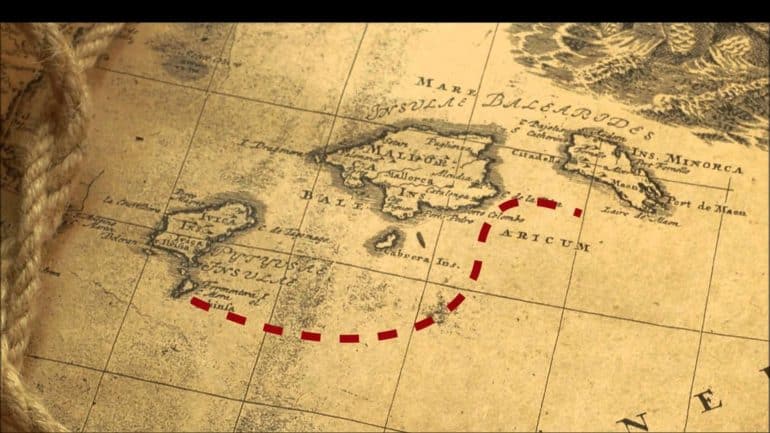 Take a moment and think about it. A new Indiana Jones game with today’s technology would mean a more open environment filled with archaeological sites for Indy to explore and all kinds of dangers to avoid.

The time period in which the game takes place would also set a game apart from other adventure franchises, which have mostly taken place in a more modern setting.

More importantly, a new Indiana Jones game would see a return to classic adventuring – a time before all these new-fangled technologies were invented and were your wits, your fists and your fedora were the only tools you had to survive.

Instead of a huge open world to explore, Indy could travel to various countries, each consisting of their own large self-contained environments.

There would be an overarching story, some bad guy (probably a Nazi) is after some mythical artefact and Indy can stop them. Plus, the game would be interspersed with interesting side-quests that would aid Indy in completing the main objective.

Basically, it would combine the point-and-click sensibilities of the old Lucas Arts games with more action-packed elements found in the Uncharted and Tomb Raider games.

Imagine just how far whip physics have come over the years. Indy could use it to not only solve puzzles but also during combat.

Of course, the game would also need loads and loads of traps to avoid, and could even place more focus on outwitting your enemies rather than just storming in with clenched fists.

You might be wondering who would be the ideal developer to work on the game? Perhaps, Tomb Raider developer Crystal Dynamics, who is currently working on the Marvel’s Avengers game, could be the perfect choice. Not only have they proved that they can do tomb raiding and ancient mystical artefacts, but the recent Tomb Raider games have all received mostly positive reviews from fans and critics.

If you grew up watching the Indiana Jones films and playing the games, you would no doubt agree that Indy needs to make a return to video games. Who knows, maybe a new Indiana Jones game is already in the works for next-gen consoles. One can only hope.