Why Batgirl’s Cancellation Is Actually Good News For DC Fans 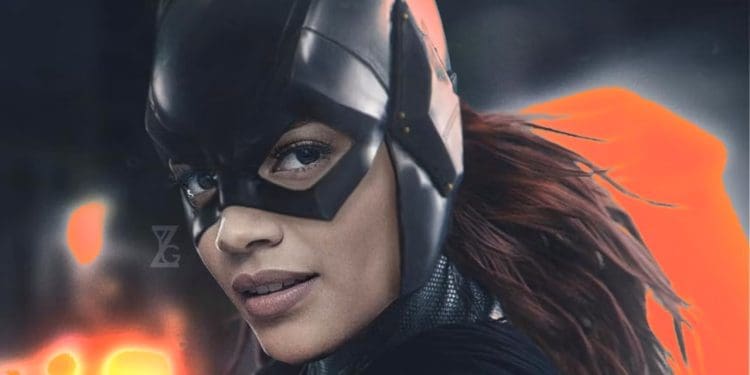 One of the most unpredictable bits of entertainment news we have heard this year was the sudden cancellation of DC’s Batgirl film. A movie that was essentially finished got the axe right before it was released – a decision that left a sizeable segment of the DC fandom scratching their heads. But why is the cancelled Batgirl movie good news for DC fans?

Maybe the reason why so many fans were taken by surprise by this conclusion has to do with the bluntness of Discovery’s CEO David Zaslav, who outright expressed his extreme dissatisfaction with the quality of the now cancelled Batgirl project.

While many DC fans might see this cancellation as a dreadful omen of what might come for the DCEU, there are some good reasons to believe that the cancelled Batgirl might be the first step in the right direction for the franchise in a long time.

The merger between Discovery and Warner Bros. has been the subject of extensive discussions among DC fans over the past few months. Now that we know for sure that many Warner Bros. properties – including the DCEU – will be directly overseen by a new administration, things are actually looking brighter than they’ve been for a while in the DCEU.

For starters, Zaslav mentioned something that should have been paramount for DC from the very beginning: the need to protect the overall quality of the DC characters and their respective franchises. Ever since the DCEU began its competition against the MCU, it seems like DC has gone for a “quantity over quality” approach to getting even with the overwhelming catalogue of Marvel films. That’s the reason why the Justice League film felt so out of place: it tried to be The Avengers without properly handling the characters that make up the superhero team in the first place.

Zaslav’s remarks might be the best thing that’s happened to the DCEU since Zack Snyder. Batgirl is no more, but this might be the start of something new that could put Marvel against the ropes for good.

A Man With A Plan

Not only was Batgirl’s cancellation the first sign of things to come – Zaslav also mentioned that there would be an entire rebuilding of Warner Bros. – now Discovery’s – DC division.

Following a 10-year plan similar to that of the MCU, Zaslav and his team plan to deliver a DCEU with a unified timeline that takes advantage of the strengths of the franchise’s iconic characters. This might be the part that could be seen as a double-edged sword for DC fans that swear by the SnyderVerse and its ramifications.

It’s highly unlikely that we’ll ever see the SnyderVerse on the big screen ever again. Still, no one could have predicted that Batgirl would be cancelled – especially since Birds of Prey scored a theatrical release, somehow – and yet, here we are.

There’s also hope that this sudden cancellation could also mean that more “problematic” DC projects that are slated to be released soon could also be getting the axe. We’re talking, of course, of The Flash and all the spectacular drama surrounding Ezra Miller.

This week also saw the sudden cancellation of The CW’s The Flash show, which could mean some dire news for any Ezra Miller fans – if there are any left. All we know is that a major shift is coming to the DCEU and that now is a great time to be a DC fan.

Hopes are high after the Batgirl movie’s unexpected cancellation, but it never helps to be a bit prudent – especially when it comes to any news related to the experimental (but still amazing) DC Extended Universe.

Tell us, do you think the DC cancellations (including the Batgirl movie) might be a good thing?