Who Should Play Batman Next? 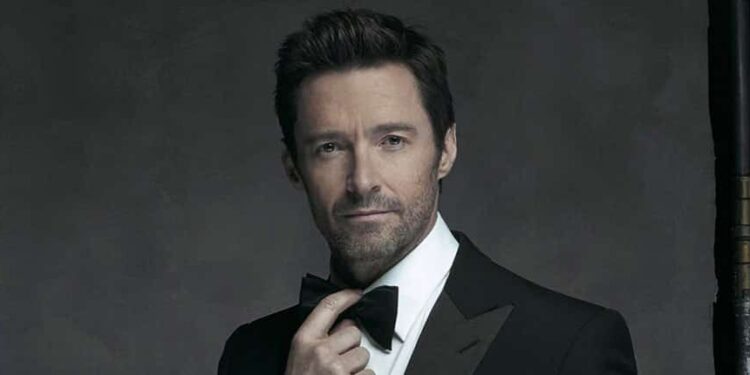 After Justice League‘s financial disappointment and mixed critical reception, it’s looking likely that we’ve seen the last of Ben Affleck as Batman. Yeah, we’re bummed about it, too, but you can see in the reshot scenes that his heart isn’t in it anymore, so it’s probably best to part ways now.

With Matt Reeves’ The Batman set to start production in 2018, the big question is, who’ll be in the leading role? We’ve heard the whispers about Jake Gyllenhaal being a big favourite, but who are the other contenders?

Here are our five picks for the next Batman actor.

Oh, is he too skinny? Well, that’s okay. He can bulk up like EVERY OTHER ACTOR WHO HAS PLAYED A SUPERHERO. Seriously, though, Matthew Goode is a tremendous actor who deserves a major starring role, and he’s already got history with DC having portrayed Ozymandias in Zack Snyder’s Watchman.

At nearly 1.9m, he’s also tall enough to represent the latest iteration of the Dark Knight. Do you really want a short Batman again?

For years, Jon Hamm has been many fans’ pick for the Caped Crusader. Hamm has nailed the Bruce Wayne look and it also doesn’t hurt that he’s a fine actor fully capable of performing the dual role of Bruce and Batman.

The only issue is that Hamm has said he isn’t interested in superhero roles. Although, we suspect a few extra zeroes at the end of his cheque should turn him into the biggest fan of the World’s Greatest Detective.

While everyone might think Finn Wittrock is in line to portray Dick Grayson/Nightwing, what if he’s set to play a younger Bruce Wayne in The Batman? He certainly has the looks to pull it off and the jaw line to look good in a cowl.

Choosing Wittrock would also be a wise choice for the franchise since he isn’t a big A-list name, so it’s unlikely that he’ll cost as much as other actors or have numerous scheduling conflicts. We need someone for the long run here, and Wittrock could be our man.

Armie Hammer nearly played Batman in George Miller’s Justice League: Mortal, so he’s already familiar with what’s at stake and the magnitude of the role. Yes, he has said that no one has contacted him for a superhero part and he isn’t actively looking, but it seems like Hammer was born to play this role.

He incredibly tall, built like a rugby player, and could pull off a younger version of Ben Affleck’s Caped Crusader in The Batman. He could be Warner’s go-to guy, and he’s right under their nose.

Before you blow a gasket, hear us out first. Hugh Jackman has retired the claws and said he won’t portray Wolverine anymore, so what’s next for him? Well, Batman. Possibly.

Jackman has shown that he has a passion for superhero roles, having committed 17 years of his career to this genre so he’ll definitely miss it at some point. Wolverine is a massive character and there aren’t many bigger comic characters than him, except for the likes of Batman, Wonder Woman, Superman, and Spider-Man. With three of those four being unlikely (or very funny, depending on how you look at it), we think the Dark Knight is far more probably. Imagine how the internet would explode if he’s announced as the next Batman!

The behind-the-scenes drama of Matt Reeves’ The Batman reads like something from Love Island. It’s pretty much common knowledge now that Ben Affleck will not star in the film (his future in the Worlds of DC, though, remains unknown at present), but the details of who’ll replace him as the Dark Knight have been rather sketchy.

Well, my friend Mario-Francisco Robles at Revenge of the Fans might have some answers. He’s written a detailed report of what’s been happening behind the scenes. I’m not going to regurgitate everything he said (because I’m sure he wants the hits, too), so I recommend you read the comprehensive report here.

The most interesting titbit from Mario’s piece is that Reeves’ Batman will be young. Just how young? Well, like 15-20 years younger than Affleck. Apparently, the Caped Crusader in the script is meant to be 25-30 years old in Reeves’ The Batman, which sounds like it’ll take inspiration from Frank Miller’s Batman: Year One.

There have been no casting announcements, nor even dates about when production will start. Even so, it’s always fun to fan cast these roles, so let’s look at a handful of actors under 30 who could become the next Dark Knight.

Aaron Taylor-Johnson is no stranger to superhero roles, having portrayed Quicksilver in Avengers: Age of Ultron. With his character six feet under in the Marvel Cinematic Universe (MCU), he’s free to take on other roles. Additionally, he has the chops for the part of Batman.

Having been in the shadow of his more famous brother for nearly a decade now, Liam Hemsworth is looking for the role that’ll take him to the next level. He did audition for the part of Thor, but lost out on it to his big bro, so we’d imagine he’d love to secure something massive like Batman.

Let’s be honest: Nicholas Hoult is being wasted in the X-Men franchise. He’s an exceptional actor who shouldn’t be playing second fiddle to the Mystique show on that series. At 1.9m he’s also the perfect height to portray a taller Caped Crusader. He’ll only need to bulk up for the part.

If you’ve watched American Assassin, you’ll understand why Dylan O’Brien might be a terrific pick to play the Caped Crusader. He has the boyish looks and charm, which might be exactly what Reeves is looking for in his movie.

Undoubtedly, Dev Patel is one of the best actors of his generation. He’s done so much and he’s not even 30 yet. Securing the role of Bruce Wayne/Batman, though, could be the big one that makes him a household name.

Who do you think should be cast as the next Bruce Wayne/Batman in The Batman?