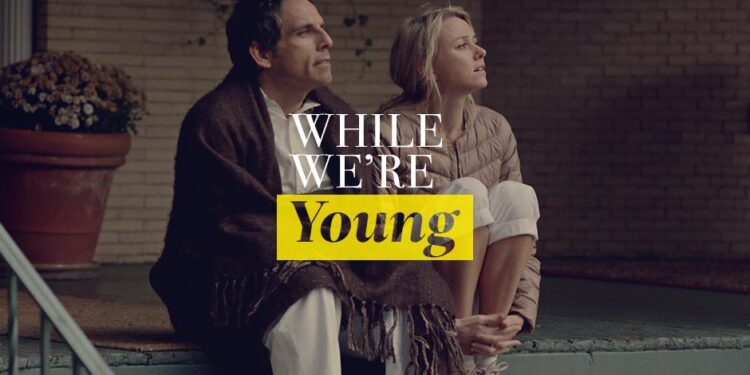 At the heart of writer/director Noah Baumbach’s latest satirical comedy, While We’re Young, is the universal question about how we deal with getting older.

40-something documentary filmmaker Josh (Ben Stiller) and his wife Cornelia (Naomi Watts), the daughter of a respected documentary filmmaker, are somewhat stuck in a comfortable middle-age lifestyle. Unlike their friends and peers, they have no children, no car and no mortgage. All they really have is each other and their simple daily routines. Then they meet Jamie (Adam Driver) and Darby (Amanda Seyfried), a younger free-spirited couple who seem to live more exciting lives. Attracted by their youthful lifestyle, Josh and Cornelia discover a world of new possibilities when they spark an unusual friendship with the twenty-somethings. Soon things start going pear-shaped and the couple are challenged to make decisions about their future.

While We’re Young is at its best when it makes thoughtful observations about aging. Unfortunately, it falls a little flat in the comedy department, offering only a few laughs here and there. The first half of the film feels strong but quickly loses steam when trying to find a resolve to the conflicts. That being said, the performances (especially from Adam Driver and Naomi Watts) often carry the film through its struggles, mostly because the characters are so relatable. 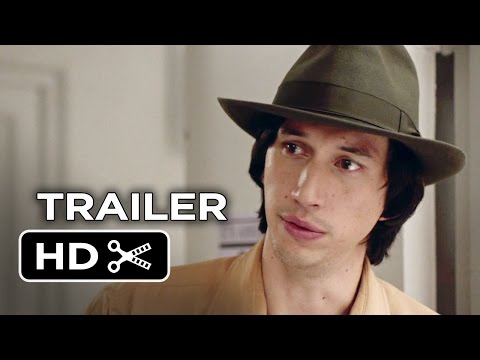