What the Universal Monsters Reboot Needs to Succeed 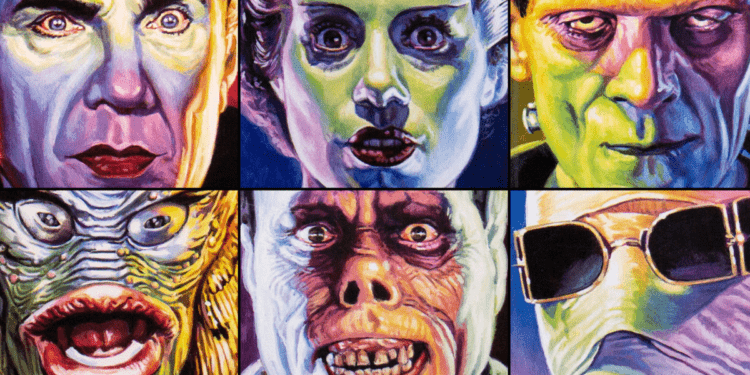 It feels like almost a lifetime ago when Universal Pictures announced its ambitious plans for the Dark Universe. Promising huge stars like Tom Cruise, Johnny Depp and Russell Crowe in these iconic parts, movie fans were more than intrigued to see how the legendary Universal Monsters would scare up the silver screen again.

Unfortunately, The Mummy—the foundational film for the Dark Universe—bombed. Badly. Instead of realigning and regrouping for future releases, Universal panicked and pulled the plug on its shared universe plans. It marked the end to something that had hardly begun… Last year, filmmaker Leigh Whannell took a stab at The Invisible Man, making the film for a paltry $7 million. To call it an unmitigated success is putting it lightly. It smashed the box office and even made its way into many best-of lists of 2021. As a reward, Whannell received his next project from Universal, The Wolf Man.

Suddenly, it appears as if a Universal Monsters reboot could be quietly back on the cards. If it is to succeed, however, it needs to ensure it does certain things differently this time around. 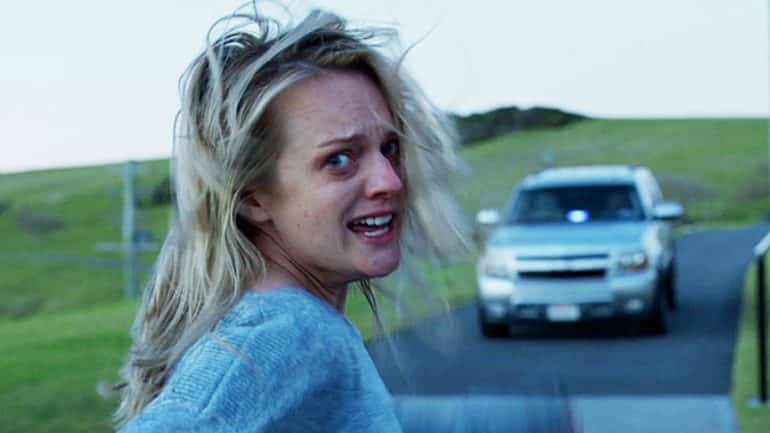 Do you know why the Marvel Cinematic Universe (MCU) is so successful? It’s because there is one person calling the shots: Kevin Feige. While there are many collaborators and creatives working on these films, Feige is responsible for mapping out the future of the franchise and making the decisions. It’s the right approach in an industry that’s synonymous with too many cooks in a kitchen.

The best thing that Universal can do is follow in the same footsteps. The good news is the studio doesn’t need to search too far and wide to find this “creative director”, because he’s right there. Whannell already proved that he knows what he’s doing with The Invisible Man and The Wolf Man is sure to be another hit. Give him the keys to the kingdom and let him build this universe the way he sees fit.

One of the reasons for The Invisible Man‘s positive reception was how it managed to refresh a commonly known story. It understood the core of what H. G. Wells’ novel was about, but it also brought it to the current generation.

There’s no need to see another retelling of Bram Stoker’s Dracula, especially since Francis Ford Coppola already delivered a definitive version of it. However, there is the opportunity to refresh it for modern times. Okay, maybe not like Dracula 2000, but you get the picture here… 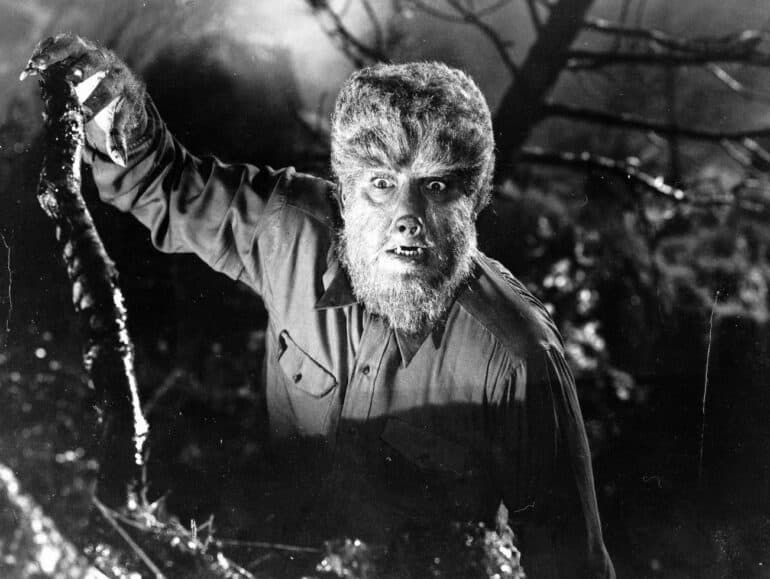 Less emphasis on the shared universe

Now, this might sound like the complete opposite of the shared universe principle, but there’s no reason for Dracula to be connected to the Wolf Man or Frankenstein. Unless you’re planning a huge team-up film like The Monster Squad, these characters’ narratives do not need to connect or have post-credits teasers. Not everything needs to be the MCU or Star Wars on the big screen.

In the case of a Universal Monsters reboot, the audience is expecting a fun and terrifying time like the classic films delivered in the past. Sure, they’re still part of a “franchise” per say, and Universal will be able to sell one boxset featuring all these movies, but a shared universe doesn’t need to mean the same thing here.

Maybe Universal learnt its lesson from the Dark Universe and won’t announce any grand plans for these characters too far in advance, choosing to release the movies and see how they do. It’s the smart approach, really. A Universal Monsters reboot doesn’t require a lot of worldbuilding to come to life. It just needs to give the audience a reason to care for these characters again.

What do you think? Are you excited for more of the Universal Monsters reboot?