Home > Movies > Is This What The Teenage Mutant Ninja Turtles Almost Looked Like?

Is This What The Teenage Mutant Ninja Turtles Almost Looked Like? Illustrator and concept designer Anthony Francisco, who worked on Marvel’s Guardians of the Galaxy and Paramount’s G.I. Joe: Retaliation, released concept art for Teenage Mutant Ninja Turtles, which he pitched back in 2011.

Wow, they weren’t kidding with the alien origins story idea. These Turtles look nothing like the famous characters we’ve grown to love over the years. It’s completely bizarre, but a more realistic version of a mutant turtle may have looked like the this. Thank goodness, the producers didn’t go with this ridiculous art direction.

The designer gave the Turtles smaller shells so that they could appear more ninja-like and so that their movements could be more fluent – like little backpacks. On top of all that, he also gave the Turtles some rather unusual weapons. I mean, why on Earth do they have guns?

Thankfully, Michael Bay had the good sense to shut this idea down. Although, Fransisco does go on to mention that he “… did get a chance to meet with the producers and the meeting went well but we did not get the gig.”

Even though the reboot of Teenage Mutant Ninja Turtles in 2014 was a success at the box office with over $493 million worldwide, Teenage Mutant Ninja Turtles: Out of the Shadows did not perform nearly as well. Producer Andrew Form went on to state that a TMNT 3 was unlikely. Which means we will probably need to wait another few years for another reboot. Still, it could have been worse, we could have had these weird looking alien Turtles: 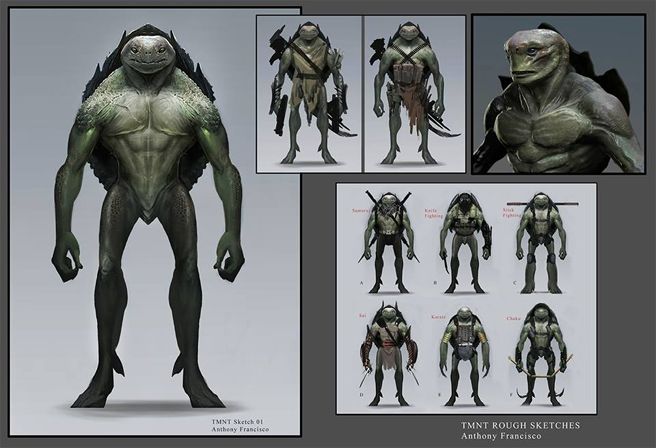 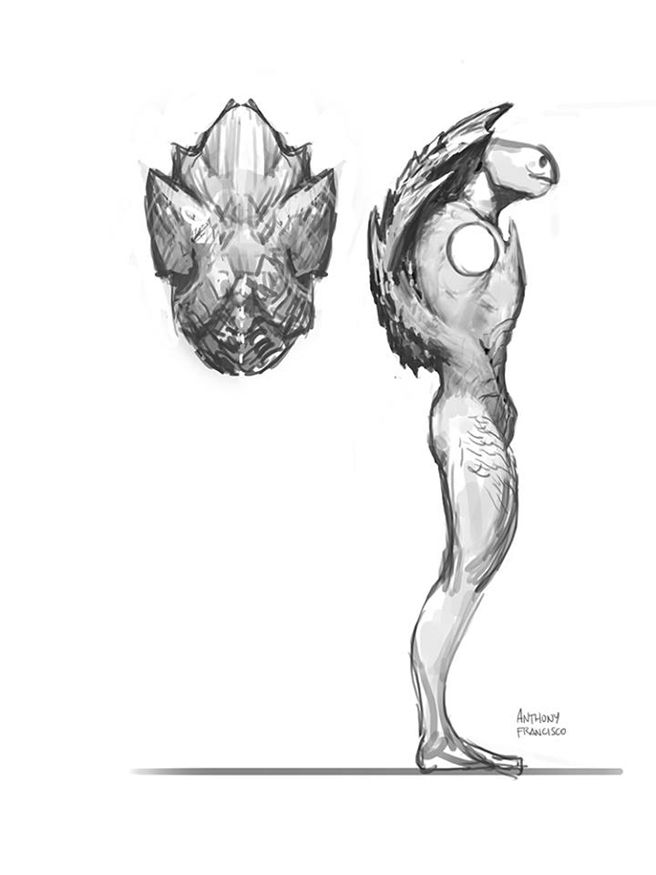 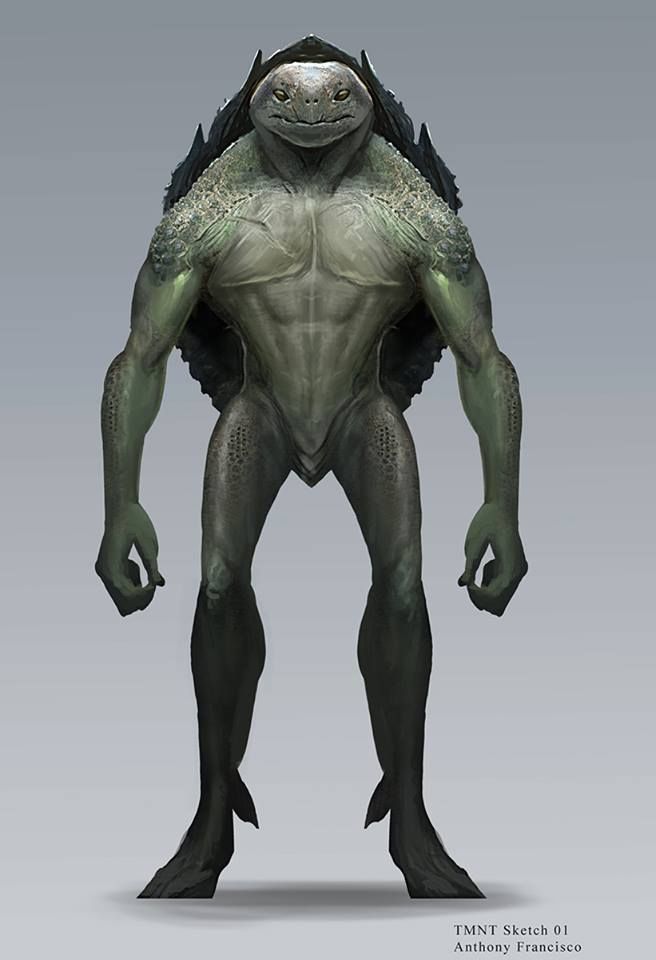 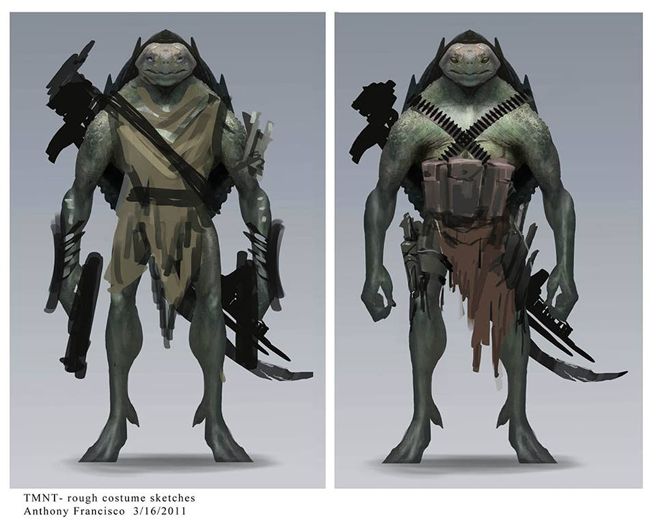 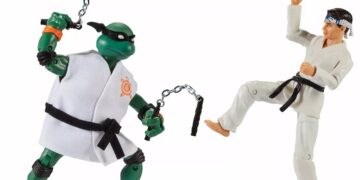 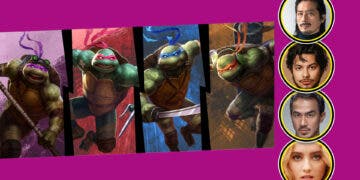 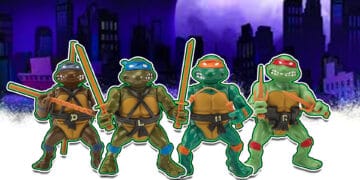 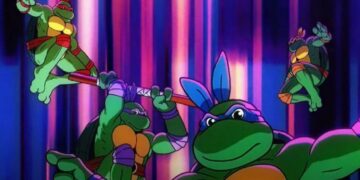