What Do We Want From the Ghostbusters Sequel? 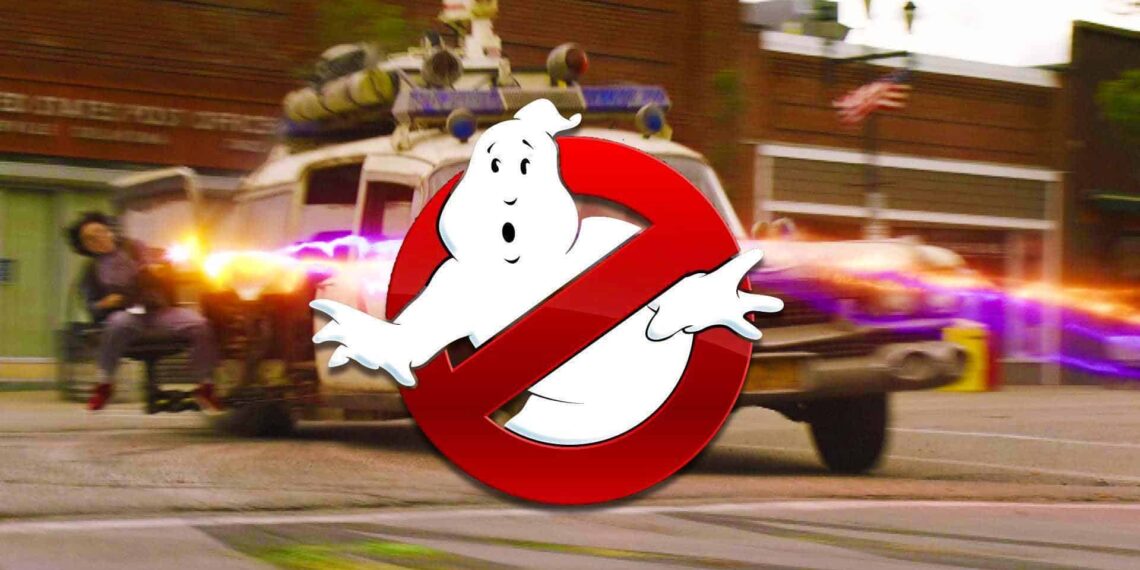 The latest film in the legendary franchise is Ghostbusters: Afterlife, which is set to be released in March of 2021.

Many fans are hoping it gets the series back on track after 2016’s disappointing Ghostbusters: Answer the Call.

There is plenty of excitement building towards the new film’s release but not without some scepticism. After the first trailer was released, a recurring complaint was that the new film seemed to copy Netflix’s Stranger Things. Similarly, Ghostbusters: Afterlife uses children as its main protagonists.

So while the storm rages between excitement and scepticism; let’s look at some crucial elements we would like to see in the Ghostbusters sequel. 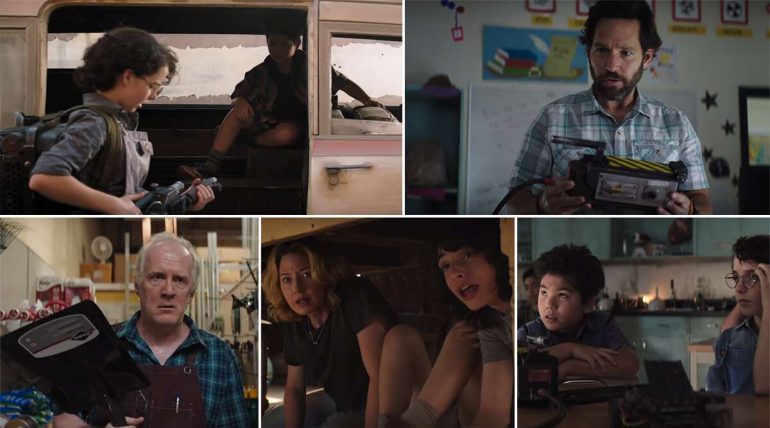 2016’s Ghostbusters: Answer The Call attempted to reimagine the series with an all-female ghostbusting team. Though controversial, the idea could have worked but it was poorly executed.

An example of this is the film’s failure to organically bridge the old films with the new iteration of the franchise. Old stars of the original films, like Bill Murray, only made superficial cameos which weren’t integral to the story.

Ghostbusters: Afterlife will have to do a better job of acknowledging the past while saying something fresh and new. It can’t be as radically different as the previous film.

The cast will have to be balanced with actors from the past and new younger stars. We know that Bill Murray will appear as Peter Venkman once more, Dan Akyroyd will return as Ray Stantz, Ernie Hudson will reprise his Winston Zeddemore role and Annie Potts is back as Janine Melnitz. All of which is very promising.

Unfortunately, Rick Moranis won’t be returning and Harold Ramis sadly passed away in 2014. With most of the original cast returning let’s hope they are included in the core aspects of the film’s story and not appearing in a superficial way. 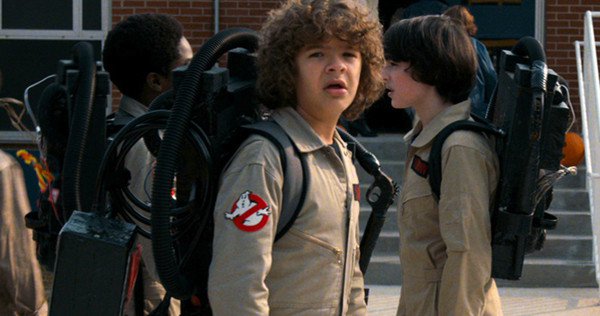 The popularity of films and series with child stars have definitely influenced Ghostbusters: Afterlife. While kids taking the lead can be fun and worthwhile, as with films like The Goonies and the Stranger Things series, the trend might be going too far when a legendary film franchise like Ghostbusters is revised and led mainly by juveniles instead of adults as the lead actors.

Having said that, let’s hope director, Jason Reitman allows space for kids and adults to push the story forward. It might be sad and upsetting if Ghostbusters becomes like the Goosebumps film series, where kids and teens lead the story. 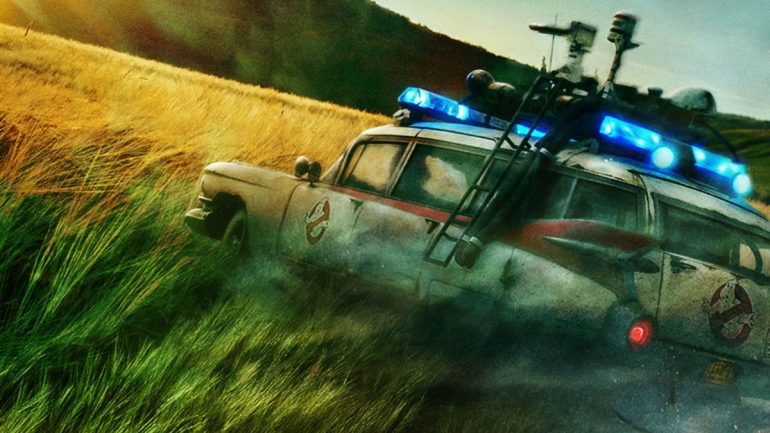 All three previous films had their main locations in an urban environment. This latest film makes a drastic change and seems to place the action in a small rural town.

Ghostbusters always felt like an urban, New York-centred story. The chaos and bustle of the city gave an interesting contrast to the outmoded old world concept of ghosts and the supernatural. The urban landscape and its pulsating energy added to the excitement of the films.

This might be lost if all the action takes place in a quaint rural setting. Hopefully, Reitman can create enough suspense and intrigue to compensate for the change in setting and make the new landscape a welcome change. 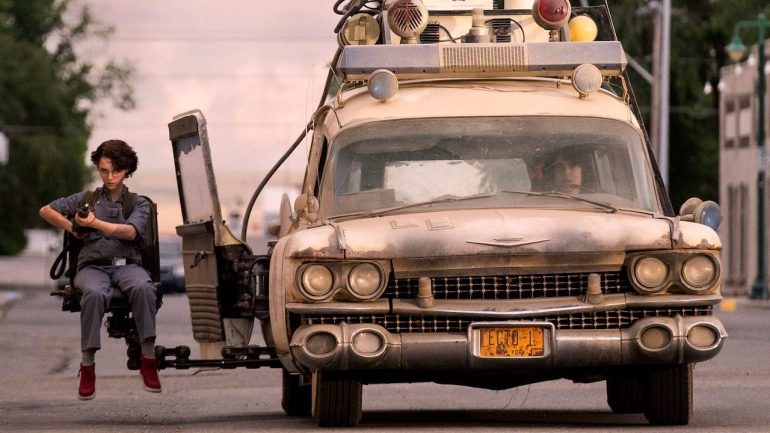 The first two films were filled with humour and satire and quotable scripts. The cast was great at playing off each other, utilising witty dialogue to enhance scenes and transform them into skits like Bill Murray and Akyroyd were famous for when they starred in Saturday Night Live.

The comedic timing and skill needed to create memorable moments on screen might be a stretch too far for the younger inexperienced members of the cast of the new film. It will be a sore loss to the Ghostbusters tradition and a setback for the new film if it lacks the razor-sharp wit and humour of the original films.

While younger actors might not be as adept at wit and humour like the original, we can only hope that this trend is employed with the remaining older cast members. 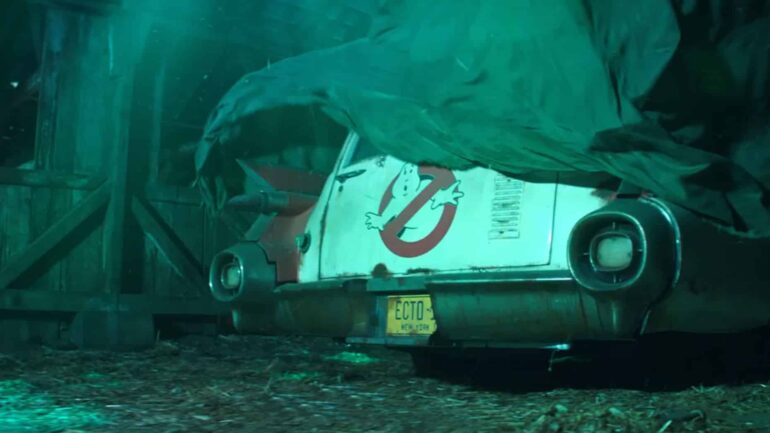 Seeing the Ecto 1 in the trailers for the film was cool but let’s hope parading Ghostbuster imagery and props on screen is not simply to entice old fans and get their hopes up only for them to be disappointed with a bad or weak film.

So while an interesting story is the first thing fans want, here’s hoping all the other elements mentioned above will be incorporated into the film and the ‘ghost’ of 2016’s Answer the Call can be laid to rest.

What are you looking forward to seeing in a Ghostbusters sequel? Let us know in the comments