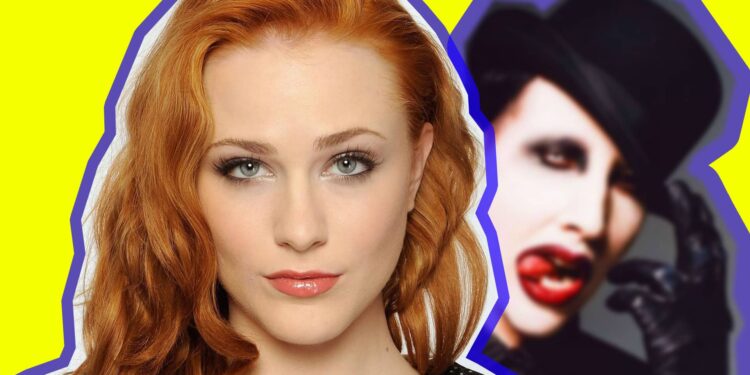 Evan Rachel Wood, who plays Dolores Abernathy on HBO’s Westworld, has publicly accused her former fiancé Marilyn Manson of abuse and grooming in a statement posted to her Instagram account.

“The name of my abuser is Brian Warner, also known to the world as Marilyn Manson. He started grooming me when I was a teenager and horrifically abused me for years. I was brainwashed and manipulated into submission. I am done living in fear of retaliation, slander, or blackmail. I am here to expose this dangerous man and call out the many industries that have enabled him, before he ruins any more lives. I stand with the many victims who will no longer be silent.” 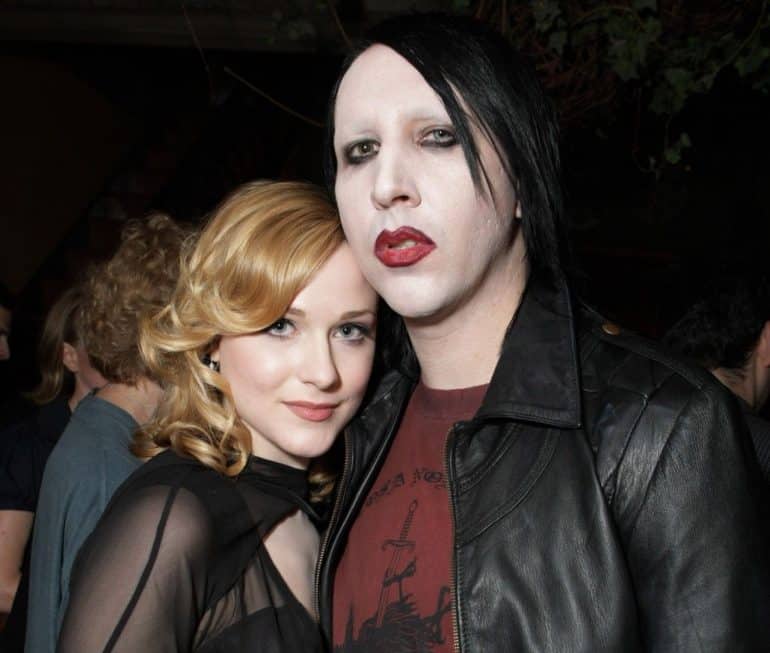 The American actress has previously spoken about being the survivor of domestic abuse, but has never made any formal allegations against her abuser.

In 2016, Evan Rachel Wood revealed in a letter to Rolling Stone that she had been raped years earlier by a significant other, but stopped short of sharing any names.

In the letter she said, “The first time I was unsure that if it was done by a partner it was still in fact rape, until too late. Also, who would believe me?”

Many have since speculated that the letter was about Marilyn Manson, until Evan Rachel Wood directly called him out as her abuser in the Instagram statement posted to her account early Monday morning. 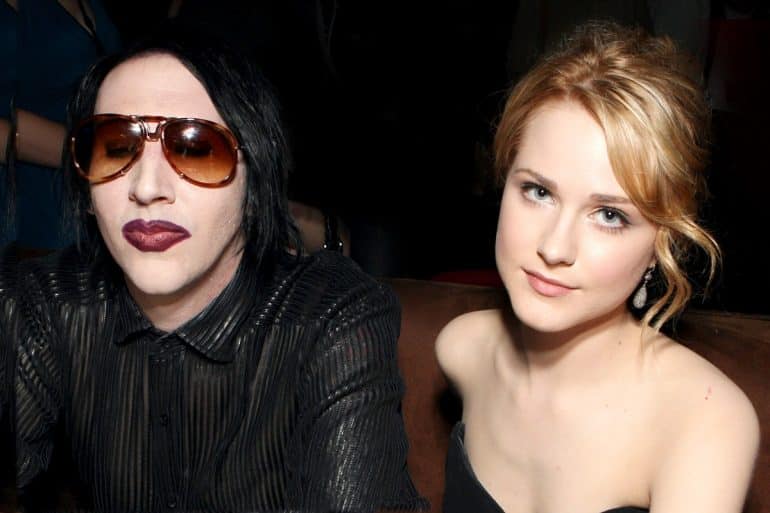 Manson has recently denied any allegations made against him calling the claims “horrible distortions of reality”.

“My intimate relationships have always been entirely consensual with like-minded partners. Regardless of how – and why – others are now choosing to misrepresent the past, that is the truth.” He said in a statement posted to his Instagram account.

Marilyn Manson has since been dropped from his record label as allegations against him intensify.

Evan Rachel Wood has been the lead character, Dolores Abernathy, a sentient android, on HBO’s Westworld and has been nominated for a Golden Globe and an Emmy Award for the role.