This spoiler-free review is based on the first four episodes of Westworld Season 3 provided to Fortress of Solitude by Showmax/HBO. 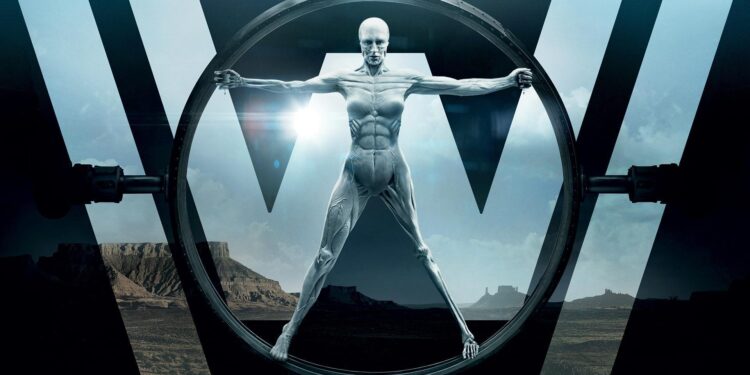 Season 2 of Westworld ended off in a way that could’ve concluded the series. After all, no one wants this to be a Jurassic Park/Jurassic World situation where people keep going back to something that is obviously not working. There’s only so many times you can say it’s a bad idea before you realise these people are too stupid to function and deserve what happens to them.

This time, though, things have changed. Westworld is no longer set in the park; it’s broken free into the real world. Rather than set up a them-versus-us scenario, this season has blurred the lines of reality. What’s actually real and what isn’t? It’s difficult to decipher as every turn reveals another piece of a puzzle that brings Dolores and the other hosts closer to a greater purpose. 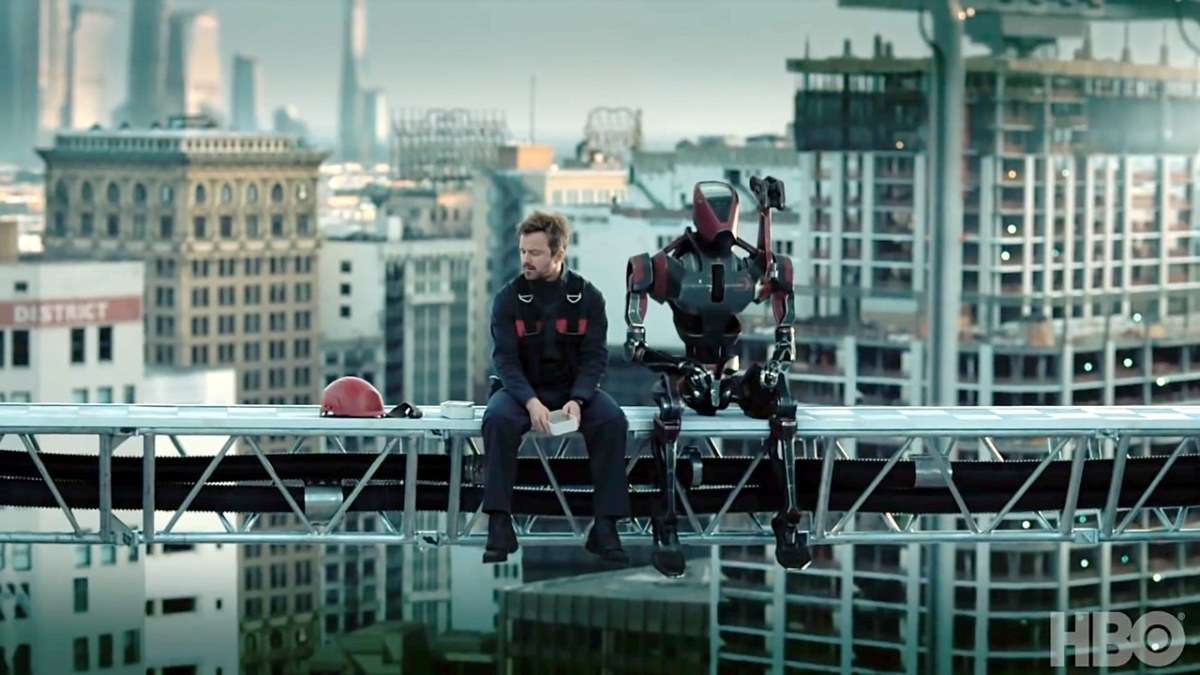 What’s intriguing is how this is executed without becoming too confusing. The previous season of the show put off a lot of people because of its never-ending mystery inside of another mystery method. It was recognised by the creators, however, as co-showrunner Jonathan Nolan told EW: “This season is a little less of a guessing game and more of an experience with the hosts finally getting to meet their makers.” Nolan wasn’t providing lip service, as Season 3 feels more sci-fi than the sci-fi mystery approach of the previous seasons. It’s more direct, to the point, and you get the gist of the main premise from the first episode. There’s no guessing game about the endgame here.

Resisting the urge to be too clever certainly helped this season as well. There’s an excitement and urgency to the episodes. There’s no room for elaborate dream sequences or for side characters to receive episode-long arcs. Most of the fat has been cut in favour of a tightened and cohesive storyline. Every episode progresses the story forward in a significant way, leaving little room for filler.

There are many returning faces to Season 3, but if we mention names, it’ll constitute as spoilers, so we’d rather let you see for yourself who’s back and who isn’t. One name we can mention is Aaron Paul, who portrays a character named Caleb. As expected, he is a fantastic addition to the cast and he plays a significant role in the proceedings. If you’ve missed seeing Paul in a decent role since Breaking Bad, you’ll be delighted to see a return to form here. His chemistry with the other cast is through the roof, and Caleb will be an instant favourite for many.

It’s not often that a show’s latter seasons are better than what came before it, but it’s possible that Season 3 of Westworld might be the best of the lot. At the same time, though, there’s a sense that this might be the final season. If the premise’s payoff plays out as expected, there really is nowhere else to go from here. No one wants a show to drag out longer than it has to, but it’d be a shame to say goodbye to such a fantastic series so soon. Alas, we will just need to wait and see what happens.

Westworld Season 3 will stream on Showmax from the 16th March 2020.