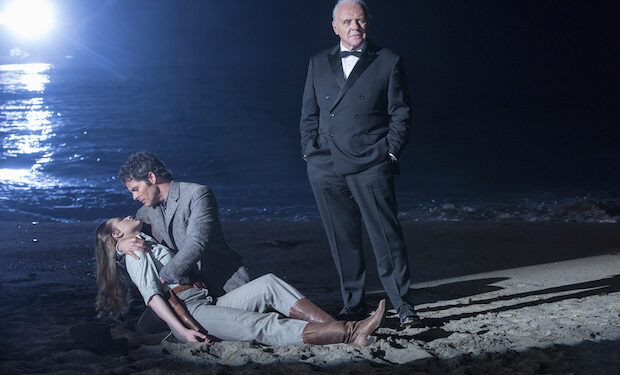 Sad news for fans of Westworld. It will be a long wait until Westworld Season 2. The popular HBO sci-fi series from Jonathan Nolan and JJ Abrams that has seen its first season have larger ratings than Game of Thrones will be taking a year off.

“We won’t be on the air until 2018,” Jonathan Nolan told Variety. “We started that conversation with the network when were shooting Episode 2 and we realized the complexity of trying to write and produce the show at the same time. We both work in the movie business as well, and in the movie business the best that you can possibly hope for with a film franchise is to turn around another installment in two or three years. So really on that schedule, we’re doing great.”

“We’re racing ahead,” Lisa Joy, creator and executive producer along with Nolan, added.

Personally, I’m glad they’re taking their time to create season 2. I’d rather have that than a rushed version. Still, it would have been great to Westworld Season 2 in 2017.

Westworld is inspired by the film of the same name, written and directed by Michael Crichton.