Who doesn’t want to be a werewolf?

The trailer for Werewolf: The Apocalypse – Earthblood has been released, and it looks amazing!

Developed by Cyanide and published by Nacon, this role-playing game is set in the World of Darkness, and is based on White Wolf Publishing’s Werewolf: The Apocalypse. 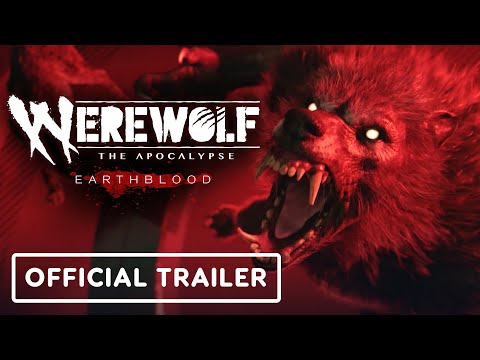 The story follows Cahal, who has been banished from the familial Fianna tribe of Irish werewolves. But when something happens to his daughter, he returns to protect it and master his rage. On his quest for redemption, he joins the Great War of the Garou to fight the powerful Pentex Corporation that is destroying the environment and knowingly serves the Wyrm to tap into its power.

Earthblood is set in a world filled with supernatural beings like vampires and werewolves who are secretly embroiled in a struggle for power. This world is ruled by three entities – the Wyld (a chaotic force that creates life and oversees nature), the Weaver (which gives form to the Wyld’s creativity), and the Wyrm (a balancing force between the Wyld and the Weaver).

Within the game, the player (as Cahal) traverses areas in the American Northwest and can shape-shift into a wolf, human or werewolf to perform various tasks, like exploration, conversation and combat.

The trailer for the game was revealed exclusively as part of IGN’s Expo. It features footage of Cahal taking out his rage on the corporations destroying his tribe’s natural home.

Werewolf: The Apocalypse – Earthblood will be released for Microsoft Windows, PlayStation 4 and Xbox One.