When Puma first announced The Weeknd would be joining their ranks as a creative collaborator and one of their many global brand ambassadors there was great anticipation as to when an official collaboration would be on the cards. After many months of waiting, fans finally have their answer.

Abel Tesfaye, more famously known as The Weeknd, has been teasing the collaboration for many months now, a few of which were seen during his current Legend of the Fall World Concert Tour. In just a few years, The Weeknd has made a name for himself in the music industry as a Grammy-winning artist, but has also become an influence in the streetwear industry. And now, he is finally ready to reveal their new styles to the world, which is a reflection of his personal style merged with Puma’s sport-inspired silhouettes.

The launch of the PUma X XO Collection aims to break the rules of traditional streetwear, which will not only feature snearkers but also bomber jackets, boots and kimonos, finished in camo, suede or denim. During an interview for the launch of the collection, The Weeknd said:

“We’ve been building the XO brand for a long time now. It’s gone beyond product and the PUMA x XO collab is an extension of everything we’ve been doing. For XO, partnering with a powerhouse like PUMA and having the ability to create a new aesthetic is an amazing opportunity.”

While the collection features three drops, it’s the first footwear from the collection that stands out, the Puma Parallel. The new silhouette was inspired by military and utilitarian gear, essentially a mid-cut sneaker boot fully decked out in luxurious Italian nubuck leather upper. The smooth rubber midsole features Puma’s Ignite cushioning technology and boasts a contemporary blocked heel design, an extended Formstrip, and co-branded labeling.

The Weeknd‘s Puma X XO Parallel is set to drop on Thursday, 24 August 2017, and will be available exclusively at Shelflife for R4,299. 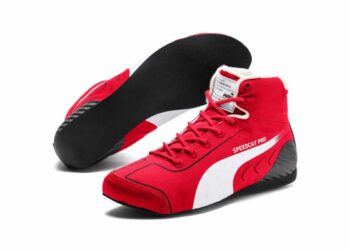 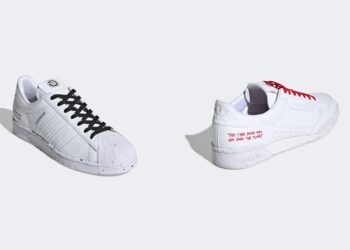