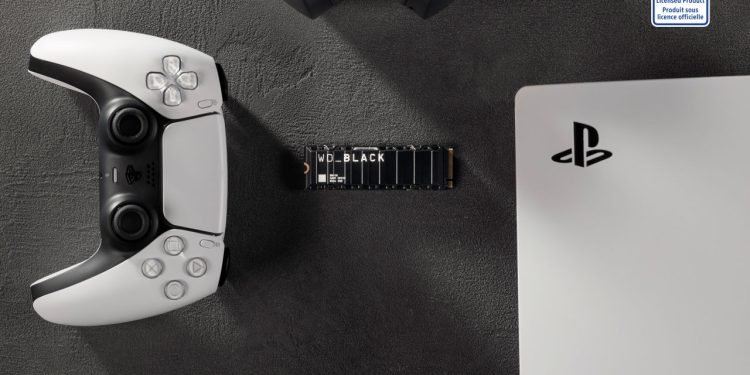 When Western Digital announced its new gaming storage range in 2020, I did not expect it to have such an impact on all my storage needs. It changed the world of portable storage, offering a mix of mobility while still maintaining great read and write speeds. Having already covered the WD_Black P50 and P10 storage units, the brand has once again expanded on its consumer offering to gamers. It has announced the new WD_BLACK SN850 NVMe SSD for PS5.

Western Digital teamed up with Sony Interactive Entertainment LLC to deliver the first official PlayStation-licensed M.2 SSD for PlayStation 5. This allows players on PS5 consoles to expand their high-speed storage requirements on their consoles, without needing to delete games whenever they want to add to their library.

The WD_Black drive has been battle-tested to take on the most intensive PS5 gameplay. It has been optimised for the PS5 and validated through WD’s performance testing through multiple scenarios. This is to ensure that the drive has been fully tested and functional for all your gaming needs. The process included hundreds of hours of rigorous testing across some of the most graphic-intensive Sony titles available today. Games were stored on the drive, testing load times, gameplay and making sure it remains visually immersive throughout.

The WD_Black for PS5 is compatible to store and play both PS5 and PS4 titles directly from the drive. So, games have the flexibility to either store games when not in use – as a backup drive – or run games directly, while maintaining their desired performances.

The technology within the WD_Black for PS5 is also leading-edge. It has an attached heatsink to keep the drive cool and operating at its best potential. Additionally, thanks to its PCIe® Gen4 technology, it cust down load times, reaching read speeds of up to 7000MBps. This keeps the gamers gaming as fast as possible.

The new WD_Black SN850 NVMe SSD for PS5 is available online at the Western Digital website. It’ll be available locally through select retailers and resellers from mid-August 2022. The unit will be available in 1TB and 2TB capacities. Pricing will be released in the coming weeks. 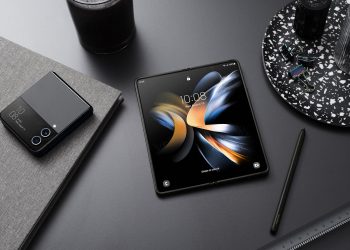