The nominees were announced on Tuesday during a virtual ceremony in Los Angeles. The event was hosted by Leslie Jones, with Josh Gad, Laverne Cox and Tatiana Maslany presenting the contenders. 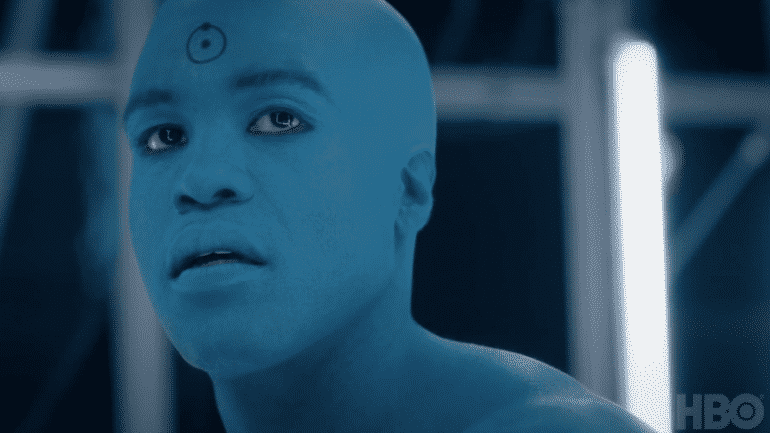 Nominations on the more technical side included nods for Writing, Cinematography, three for Directing and three for Editing.

Inspired by DC’s iconic 1980’s graphic novel about masked vigilantes from Alan Moore and Dave Gibbons, Watchmen was the best-reviewed new television show of 2019. It even earned a 95% critics rating on popular (and sometimes controversial) review site Rotten Tomatoes.

Created by Damon Lindelof (of Lost fame), the nine-part series was ranked as the number one show by media outlets like Mashable, Vox, and the Washington Post.

Every time awards season comes around the degree of representation with regard to race, ethnicity and gender are widely scrutinized. And while there certainly have been some major missteps in the past, 2020’s list of nominees appears to be more inclusive than ever before.

The 72nd Annual Emmy Awards, hosted by Jimmy Kimmel, will air on Sunday, September 20th on ABC. (Check your local listings for times and availability in your part of the world).

Here’s a breakdown of all the main shows and stars in the running for the biggest awards in American television.

Lead Actor In A Comedy Series

Lead Actress In A Comedy Series

Lead Actor In A Drama Series

Lead Actress In A Drama Series

Lead Actor In A Limited Series Or Movie

Lead Actress In A Limited Series Or Movie

Writing For A Comedy Series

Writing For A Drama Series

Directing For A Limited Series