When Yooka -Laylee was first announced the gamer community collectively rejoiced at the return of the 3D platformer. Now we get to see more of this highly anticipated platformer in its latest trailer.

Playtonic Games have released a new trailer for Yooka-Laylee at Gamescom 2016 that shows us some more of the game’s two protagonists, the platforming elements, and environments. After watching the trailer we are happy to say that the game seems to be shaping up as good as we had hoped it would.  We immediately get flashbacks to our days playing Banjo-Kazooie, which is no surprise as many of the key creative members behind Banjo-Kazooie are working on this.

Yooka-Laylee is scheduled to release in March 2017 on PC, Xbox One, PlayStation 4 and Wii U. 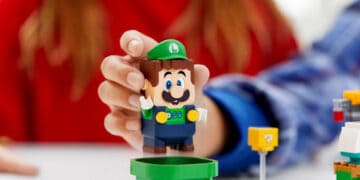 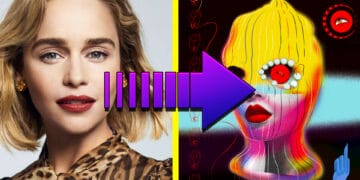