We Need A Reboot of Die Swart Kat

HBO has teamed up with Jonathan Nolan (brother of Chris) and JJ Abrams for an amazing new TV show. Sci-fi thriller Westworld will finally be released this October.

“I think there may be something wrong with this world; something hiding underneath,” says Evan Rachel Wood towards the end of the trailer. “These violent delights meet violent ends.”

There’s no telling just how close the new adaptation will stick to the 1973 source material, but it looks like a few of the characters appear to be similar. Anthony Hopkins is playing Dr. Robert Ford. Evan Rachel Wood appears to be playing an android. Thandie Newton is madame Maeve Millay.

If you didn’t think an HBO could make a show bigger than Game of Thrones, well…

Westworld is an upcoming science fiction thriller television series created by Jonathan Nolan and Lisa Joy for HBO, based on the 1973 film of the same name, which was written and directed by American novelist Michael Crichton. Nolan serves as executive producer along with Joy, J. J. Abrams and Bryan Burk with Nolan directing the pilot. It is scheduled to premiere in fall 2016. Its all-star cast includes Ed Harris, Thandie Newton, James Marsden and Anthony Hopkins who’ll appear as the theme park’s powerful creator.

Described as “a dark odyssey about the dawn of artificial consciousness and the future of sin,” the series tells the story of a futuristic theme park called Westworld. 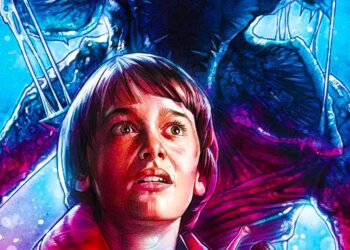 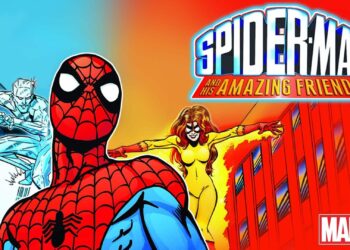 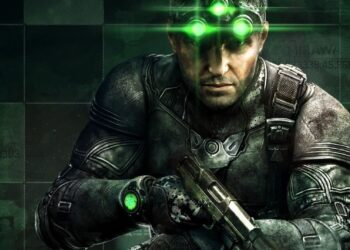