Is that Darkseid? What is Lex up to in this clip? A mysterious new clip from a Batman v Superman deleted scene has found its way online. 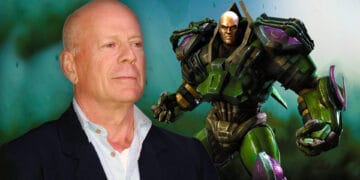 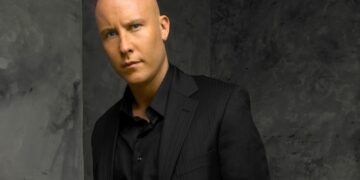 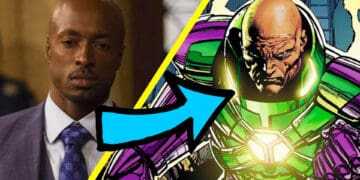 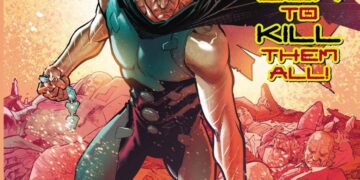 Year of the Villain: Lex Luthor #1 Review – One Lex To Kill Them All!