Hidden Figures highlights the stories of three of these women — Katherine Johnson, Dorothy Vaughan, and Mary Jackson — who worked for NASA. Notable among the three is Johnson, a brilliant mathematician who did some crucial number crunching for NASA’s earliest programs. Johnson, played by Taraji P. Henson in the film, is known for calculating the trajectory for the flight of Alan Shepard, the first American in space 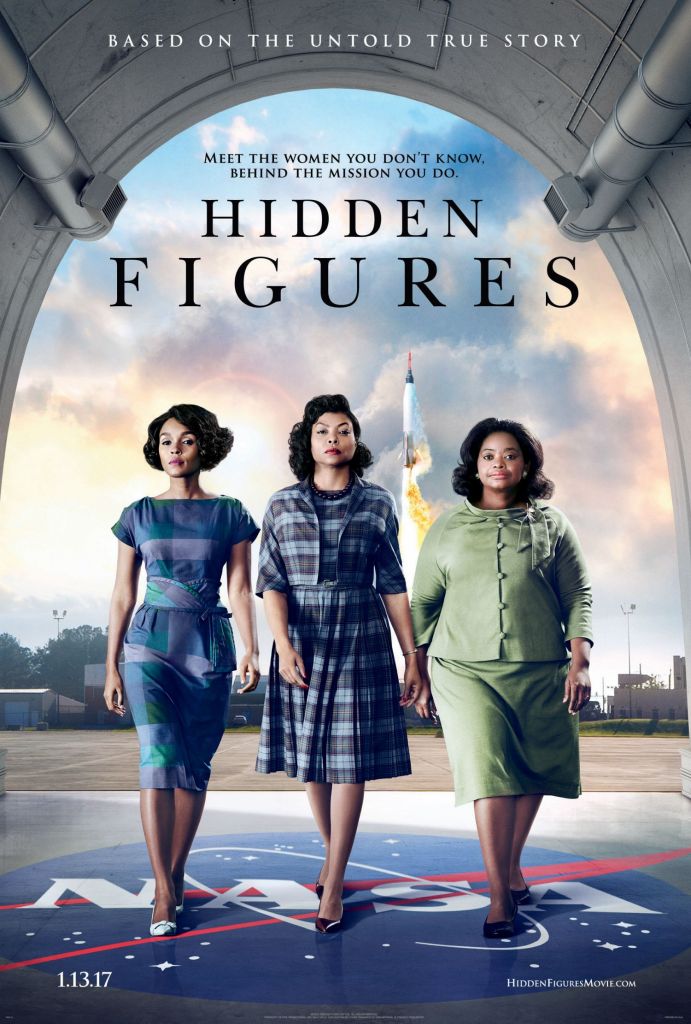