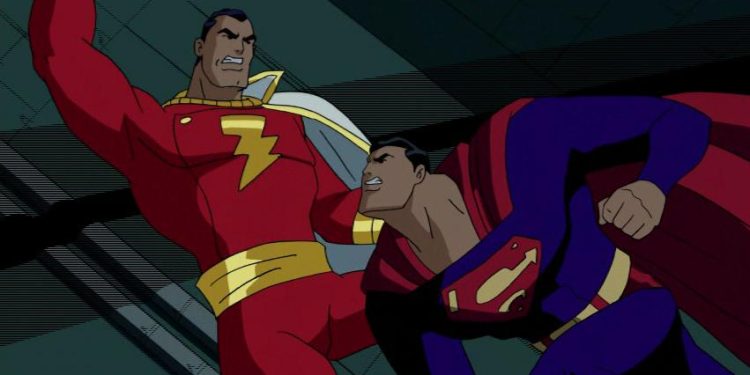 But fans have always wondered who is the most powerful between the two, with the characters even going toe-to-toe in comics and TV shows. So who is the more powerful hero? Earth’s Mightiest Mortal or the Man of Steel? Who will win in a Shazam vs Superman fight? This Justice League Unlimited clip gives us an idea. 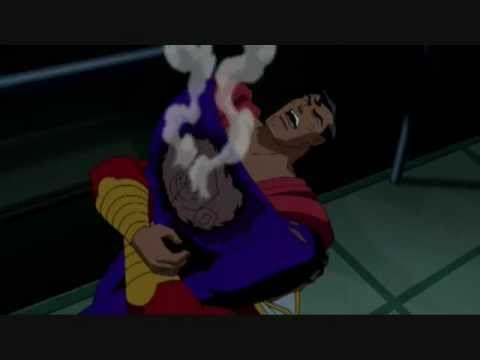 As you can see, they truly appear pretty much equals. While Superman clearly has a weakness to magic, he is still able to put up a fight against Shazam (who gets all his powers from magic). Still, when you think about it, Superman is fighting a 15-year-old here. So, technically, the fight will never be fair.

Over the last few years, Man of Steel has received quite a bit of hate regarding the final Zod scene. Many argued that it just wasn’t Superman-like and totally out of his character. Well, this Justice League Unlimited clip might show you where Snyder got a few of his ideas from.

It clearly inspired Snyder, especially with the fight sequences. Note the bank vault, the punches, the flying and the crashing through buildings. Also, Lex is the one manipulating Superman here, much like he did in Batman v Superman. 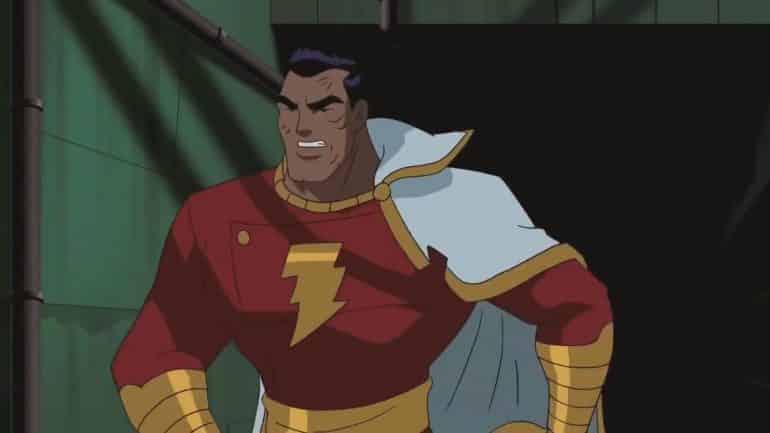 But hang on, before you go saying I told you so, you’ll notice that most of these buildings have no people in them. Secondly, Superman is not himself – they are portraying him as a bad guy in a way. In fact, the story goes to show that Shazam quits the Justice League due to Superman’s actions. Superman realises the fault in his ways and soon apologises to the world.

Whether or not that would have played a part in Snyder’s plan for upcoming movies, we’ll never know. But the clip does lay to rest some ideas about Superman being all-good.

It would be amazing to see this Shazam vs Superman fight actually happening in the DCEU. That said, it probably won’t ever happen, especially since Warner Bros. is now going the lighter route with the characters. It’s possible that Henry Cavill’s Superman might appear alongside Zachary Levi’s Shazam at some point. But it might not be anytime soon. And it definitely won’t be like this.