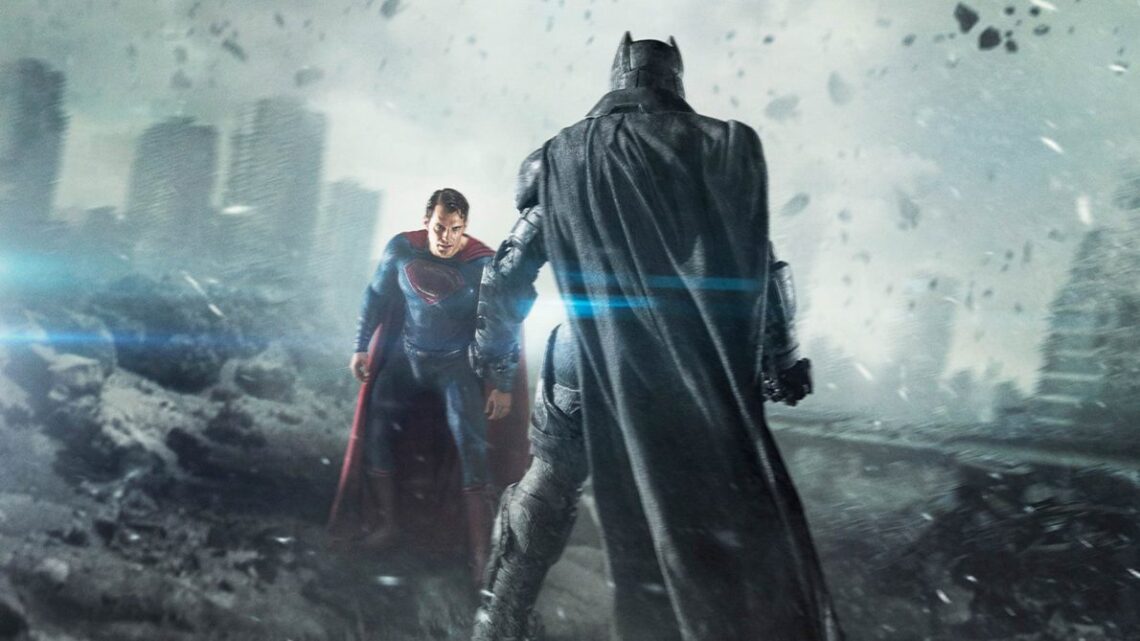 Even if you didn’t like the theatrical version of Batman v Superman: Dawn of Justice, chances are that you’re a little interested in seeing the extra 30 minutes of footage offered on the Batman v Superman: Ultimate Edition. Like the original release, Warner Bros. is going all out on releasing trailers. Here is a second trailer for the upcoming home release.

We don’t have to wait much longer to view the Ultimate Edition of Batman v Superman: Dawn of Justice, a three-hour R-rated cut that director Zack Snyder has been teasing since before the theatrical cut was released in cinemas.

Here’s a lineup of bonus features we can expect:

Are you excited for the Batman v Superman: Ultimate Edition? Hopefully it gets a release in South Africa. There has been no word from suppliers yet.