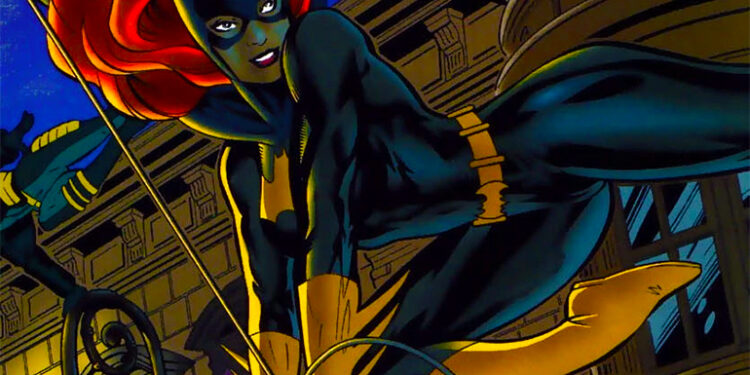 If there is one thing that Wonder Woman taught us and everyone at Warner it’s that female superheroes can flourish in Hollywood. With that in mind, excitement is beginning to build for Joss Whedon’s Batgirl film. It seems the studio is looking to cast a woman of colour to play Batgirl.

Comic book films are synonymous with rumours and Batgirl already has it’s fair share. There are rumours (described as leaks) floating around 4chan regarding DC’s next solo female comic book film. Except she won’t be so solo. According to the rumours, Robin and Black Canary will join the Batgirl debut. Furthermore, in an effort to increase diversity, Warner is looking to cast a non-white actress in the role of Batgirl.

While the leaks don’t mention any actresses linked to the role, the film has become a priority for the studio.

Joss Whedon currently has his hands full completing the Justice League movie. It will be a while before we hear any concrete news regarding Batgirl or any of the actors involved. Until then, take this with a grain of salt.