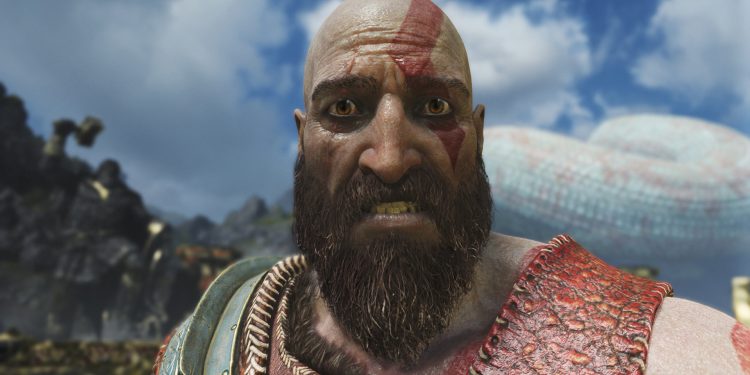 A God of War rip-off, War Gods Zeus of Child is available on the Xbox Store for £3.39, and players can’t figure out why it exists or why it’s still available.

“God of War” on Xbox

If you have always wanted to play God of War but own an Xbox, you now have the opportunity for just £3.39 but we really wouldn’t recommend it. There’s a cheap and pretty awful God of War rip-off that is available on the Xbox Store that lets you control the hero Kratos in an endless arena-type setting.

War Gods Zeus of Child has been described as a “worthless, minute-long experience where you make Kratos slash aimlessly at a never-ending stream of enemies in an arena environment” that only ends when Kratos dies, or more likely when you give up.

The ’game’ was developed in unity, is bugged and easily breakable and lacks sound effects and even in-game music. Kratos does not feature any kind of backwards walking animation so just appears to glide in place when trying to move backwards.

How is This Possible?

It appears that War Gods Zeus of Child is part of the Xbox Creators Collection, a category of the Xbox Store designed to sell games without Microsoft’s usual certification and approval, and without support for achievements. In other words, the Creators Collection is a pretty much ‘anything goes’ section of the Microsoft Store that is usable by anyone from small studios to students. The Xbox 360 had a similar programme that was an earlier version of the same idea, the Xbox Live Indie Games Programme.

What is a tad confusing about the listing for this game is that it appears on the store like any other Xbox game would, without any reference to the Xbox Creators Collection on the page, and even displays a PEGI 18 rating for ‘Extreme Violence’ despite the game not being listed on PEGI’s website.

The project is listed as being developed by Dolaka Ltd, which is a company that online records suggest is a one-person-show and is based in Bromley, South London. The War Gods Zeus of Child game was published on July 27th 2022 and was shortly followed by a new listing, Dinasaur Falling Survival is also available at the small price of £3.29 and is a suspiciously similar rip-off of Epic Games and Mediatonic’s Fall Guys where players play as the character from Fall Guys in a suit that looks like Nintendo’s Yoshi.

There is nothing inherently wrong with what Dolaka Ltd is doing other than raising the eyebrows of copyright lawyers and using a PlayStation-exclusive mascot both in-game and for their promotional artwork for a game that is available on Xbox, so it remains to be seen if the company being ripped off will have the games removed or not.

The only thing that has players baffled is the fact that the listings look identical to the marketplace’s Microsoft-approved titles, and we are almost certain that Microsoft wouldn’t have approved such clear copyright-riddled games.

What are your thoughts on War Gods Zeus of Child? 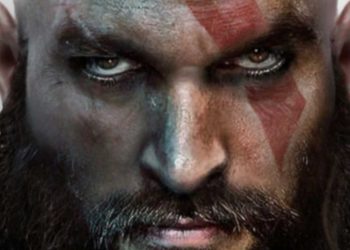 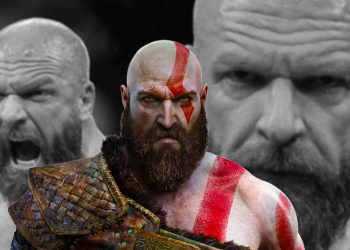