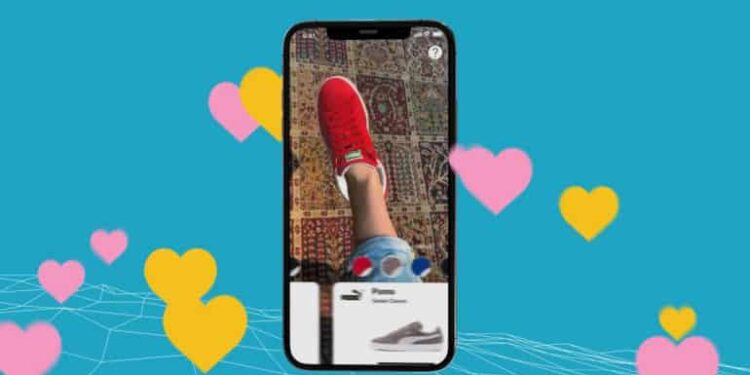 Have you ever looked at a pair of sneakers and wanted them so badly, only to purchase them and realise that they don’t suit you or the majority of clothes you have in your cupboard? With so many purchases now going online, being able to try on those next pair of sneakers before buying them is becoming a lost art. A startup company called Wannaby has created an augmented reality app, Wanna Kicks. 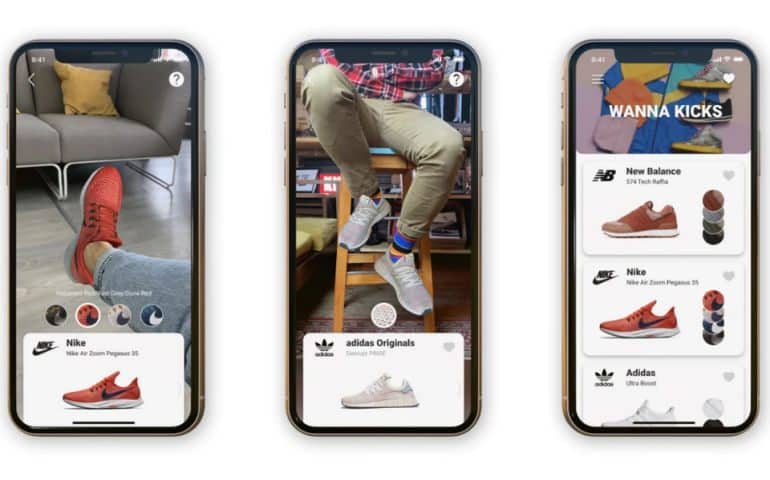 The app isn’t overly complicated to use. Once you’ve signed up, simply select from a list of 3D sneaker models, then point the camera towards yours or someone else’s feet. After a second or two of running algorithms in the background, you will be rocking a pair of virtual sneakers in no time.

What’s really awesome about the app is that it takes things a step further, as it follows you as you walk around the room, matching the movement of your feet. And if you want, you can even save a photo of what it would look like – or post it to your social media feet, as we do these days.

Based on an interview with TechCrunch, Wannaby CEO Sergey Arkhangelskiy explained that the app makes use of “3D geometry algorithms together with neural networks to identify the position of the shoe in space.” He goes on to state that their mission is to break a few online shopping barriers to make it easier for customers to make these big decisions on which sneakers to cop and which to drop.

The app is currently available on Apple’s App Store. Unfortunately for Android users, the app isn’t yet available on the platform, as it is still within the beta stages on iOS. Wannaby has already earned over $2 million worth of funding for Wanna Kicks, which is already trending among sneakerheads. 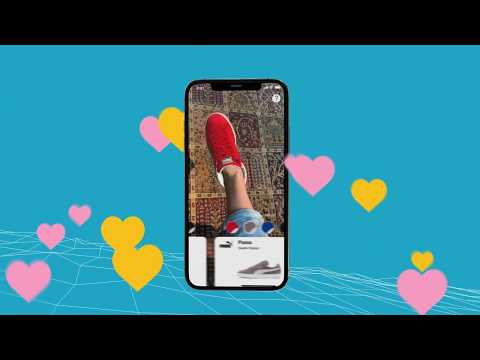