WandaVision: Disney+ Release Date Is Near

WandaVision Will Look A Little Like Modern Family, The Office and More 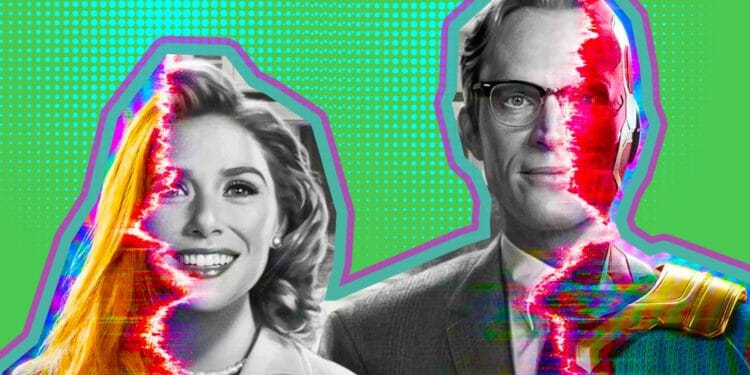 The highly anticipated show starring Scarlet Witch (Elizabeth Olsen) and Vision (Paul Bettany), Marvel Studios’ first big tie-in superhero series on Disney+, was initially teased as coming “later in 2020.” Then that date moved. But the good news is that we’re only a few days away from the WandaVision release date.

Marvel Studio’s boss Kevin Feige has confirmed that WandaVision will draw inspiration from some familiar sitcoms when the show airs in 2021.

The highly anticipated Disney+ series will pay homage to classic shows like The Dick Van Dyke Show and I Love Lucy, as well as contemporary comedies like The Office and Modern Family.

Speaking to Empire Magazine, Feige explains that his love for television is why WandaVision serves an unabashed love-letter to classic situation comedies.

“I loved TV, and watched far too much The Dick Van Dyke Show and I Love Lucy and Bewitched and everything. We go up to the Modern Family and The Office style. The talk-to-the-camera, shaky-camera, documentary style.”

Feige also revealed that the series will dive into the origins of Wanda Maximoff, exploring exactly how she got her powers.

Fan across the world have been patiently waiting for the WandaVision release date. Set after the events of Avengers: Endgame, the series follows Scarlet Witch/Wanda Maximoff and Vision who are living the ideal suburban life in the town of Westview – while trying to conceal their powers. But as they begin to enter new decades and encounter situations ripped from TV sitcoms, the couple suspects that things are not as they seem.

Directed by Matt Shakman from a script by Jac Schaeffer, the WandaVision series sees Elizabeth Olsen and Paul Bettany reprise their roles as Marvel superheroes Scarlet Witch and Vision, respectively.

They will be joined by Thor alum Kat Dennings who returns as Darcy Lewis, along with Randall Park as FBI Agent Jimmy Woo from Ant-Man and the Wasp. The series will also feature MCU newcomers Kathryn Hahn and Teyonah Parris.