Walker: The CW Releases A Teaser For The Reboot Of A Cult Favourite

“For a long time, I chose duty over family. Until one day, that wasn't an option.” 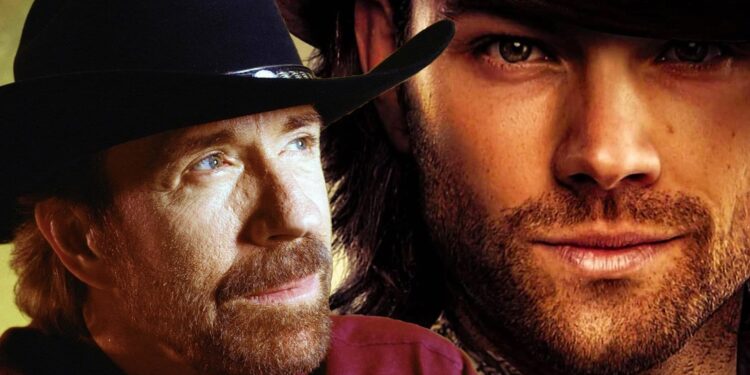 The CW Network has released the first teaser for their upcoming series Walker, which is a reboot of the 1990’s cult favourite – Walker, Texas Ranger. The series ran from 1993 to 2001 and starred Chuck Norris in the title role.

The series is a re-imagining of the original series and stars Jared Padalecki as Cordell Walker, a grieving single father of two teenagers with his own moral code. After being undercover for two years, Walker returns to Austin, Texas where he discovers that even harder work needs to be done at home. 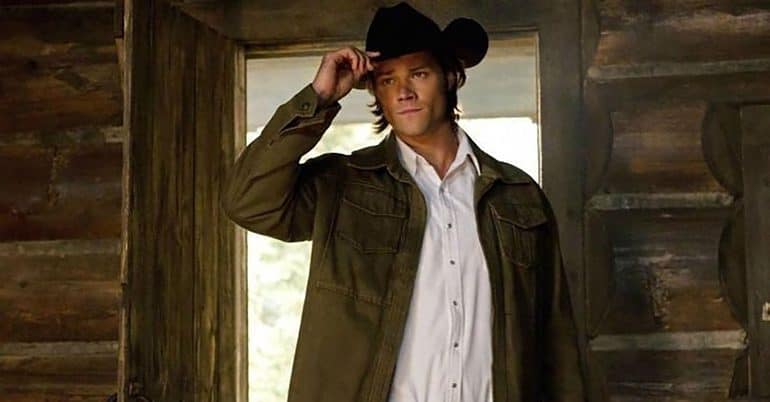 Over the course of the series, he’ll attempt to reconnect with his creative and thoughtful son and his headstrong, somewhat rebellious daughter, while navigating clashes with his family – his brother who stepped in during Walker’s absence, his perceptive mother and his traditional rancher father.

At work, Walker’s former colleague is now his Ranger Captain. He also finds unexpected common ground with his new partner, while growing increasingly suspicious about the circumstances surrounding his wife’s death.

The teaser doesn’t offer any footage from the show but instead, features solemn narration by Padalecki as Cordell Walker.

“For a long time, I chose duty over family. Until one day, that wasn’t an option.”

The show is written by Anna Fricke who also serves as executive producer with Dan Lin, Lindsay Liberatore, and Jared Padalecki. 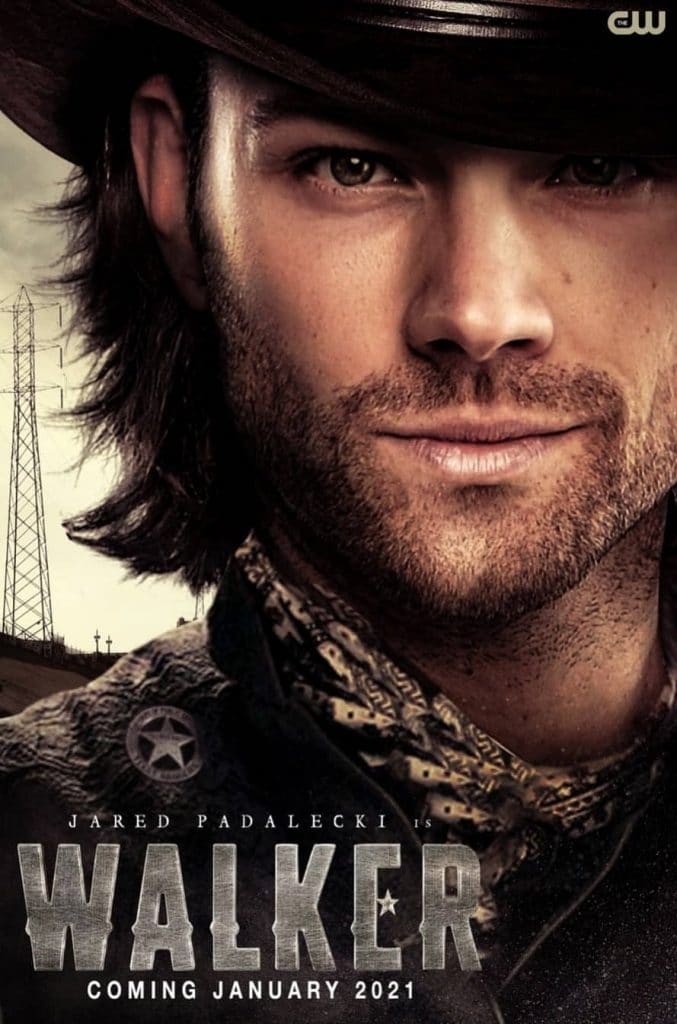