Before I Wake – Movie Review 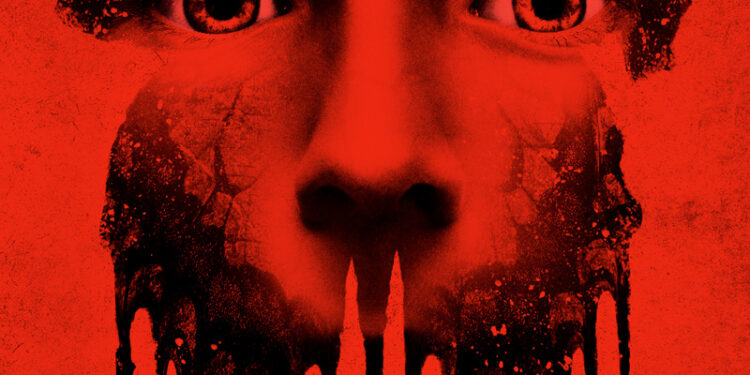 The premise behind horror film Before I Wake is solid – a young boy’s dreams and nightmares manifest in reality. There are enough ideas present for real chills, but unfortunately, the execution lacks the polish and skill to make it truly scary. 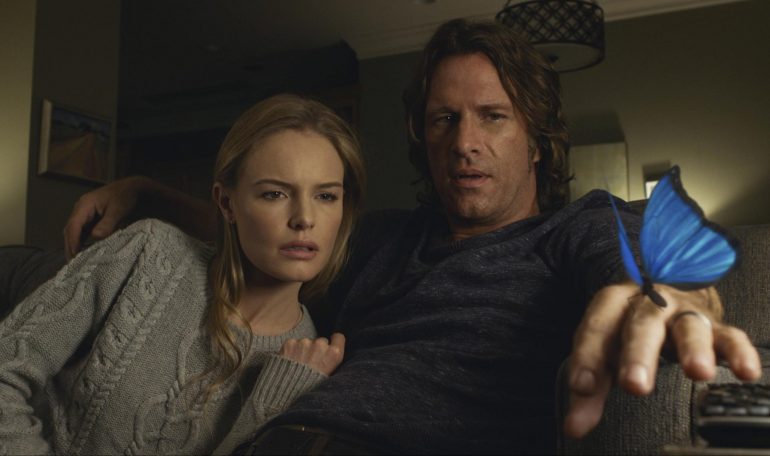 [dropcap]A[/dropcap] couple (Bosworth and Jane) struggling to come to terms with the death of their son decide to adopt a charming 8-year-old named Cody. Soon they discover that Cody has a remarkable gift – his dreams transcend into the real world. At first, the home is visited by beautiful butterflies, but things quickly turn strange when the couple’s dead son reappears. Affected by his new surroundings and trouble with a school bully, Cody’s dreams become really dark. A reoccurring evil figure (a skeletal ghoul really) presents itself and starts to cause harm to everyone Cody loves.

The third film from director Mike Flanagan is far less rewarding than his fourth follow-up film and Netflix original, Hush. Here he tries to wrestle the film’s themes – parental love, loss, hurt, and guilt – with the familiar horror tropes – haunting noises, threatening shadows, distorted faces, jump scares and foolish decisions by characters. While the first third of the film is engaging and suspenseful, all is lost in a predictable cookie-cutter second act which dwindles into an unsatisfactory, over the top finale. 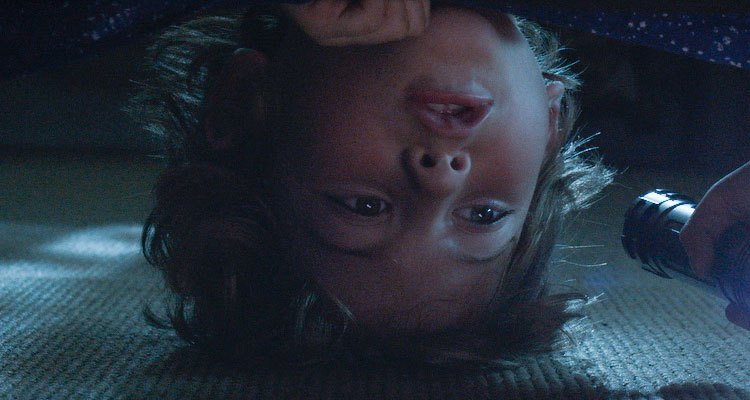 The performances are decent, especially Jacob Tremblay‘s, who embodies the same charm he displayed in Room. That said, it’s remarkably difficult to empathize with characters who make stupid decisions. Bosworth‘s character is a terrible mother to Cody and her actions are bound to irritate viewers. It’s the type of behaviour that causes you to yell out, “Why is she not calling the police? What is she doing? Why is she going there? What is she thinking?”

Before I Wake is a film that’s full of promise, but never quite delivers. It ends up being nothing more than a run-of-the-mill supernatural horror due to shoddy direction.