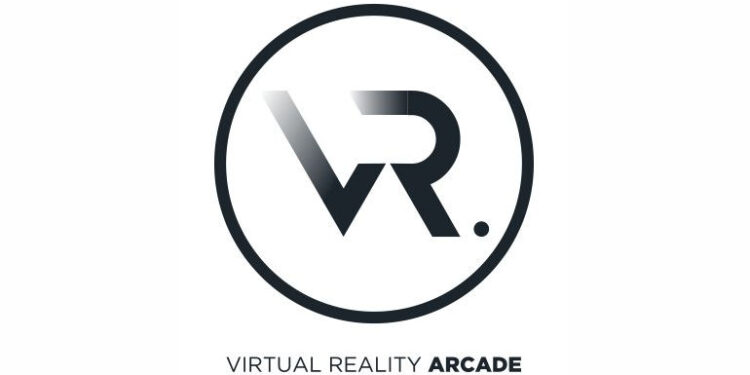 While it has been on the cards for quite some time, Virtual Reality (VR) in South Africa has really caught on these last two years. There was no better than example of the progress and hype surrounding the technology than the last two installments of rAge, this year with the introduction of PSVR and the 2-hour queues that ensued. VRCade, the latest startup has one aim in mind, to get the VR experience out to the masses.

A few weeks ago, VRCade expanded their reach to Johannesburg, having started their operations down in Cape Town at the V&A Waterfront. At their temporary setup at Vodaworld, Midrand, where they’ll be available until end of January, anyone wanting to experience VR for the first time, or delve deeper, should stop on by. As with the arcades of old, the VRCade provides an experience to the many who are unable to afford owning the hardware themselves, which has the additional requirement of a gaming rig that supports any kind of VR. And if you’re wondering why not just wait and save for the PSVR, the answer is simple…PSVR doesn’t come anywhere close to the performance of both the HTC Vive and Oculus Rift, both of which are available to be experienced at VRCade. There are still many doubters as to the hype and future touting of VR, but unless you experience it for yourself, no one will be able to convince or explain it to you.

VRCade has a vision beyond just simple games and shooting your fair share of zombies, but rather to expand it to a training and educational tool on premise. Having started my schooling research photocopying library books for images, through to the digital encyclopedia, to the virtual tours of Microsoft Encarta, it showed the progression and assistance to learning and research, and I can only foresee that having the same learning experience via VR would only improve enthusiasm, knowledge and recall for any learner. Each time I put on the VR headset, it’s almost as if it’s a completely new experience. There’s so much fun, so much potential, it’s hard to see VR fading as simply a fad. And while the early 90s version of the VR headset was eventually pushed aside by the first graphics cards simply on manufacturing costs, VR prices are set to drop dramatically in the coming years, with experiences much better than the simple visual aids of Google Cardboard or Samsung Galaxy VR. The experience of the full haptic feedback from the controllers (or paddles), along with a good surround sound headset makes all the difference.

You can view the summarised list of games via the VRCade website, along with making a booking, which carries a cost of R250 per hour session that you can share with a group of friends.