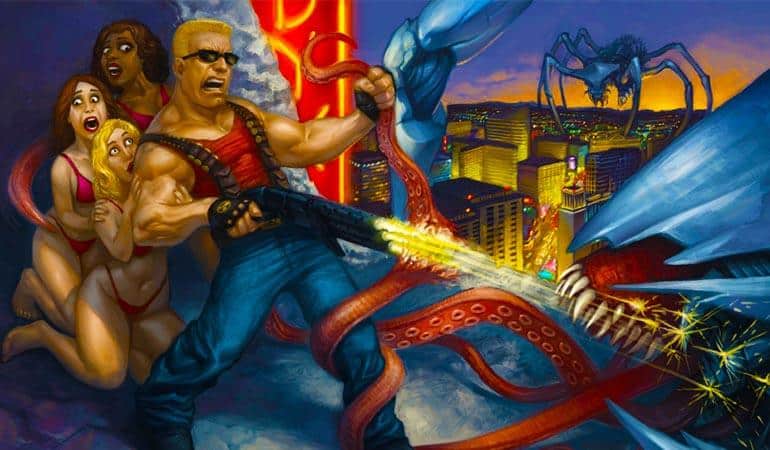 Video game characters are multifaceted creations. Not only do they entertain us with their pixel adventures, but they also have hidden talents. Some would even make excellent musicians.

Here are our picks for video game characters that would make good musicians: 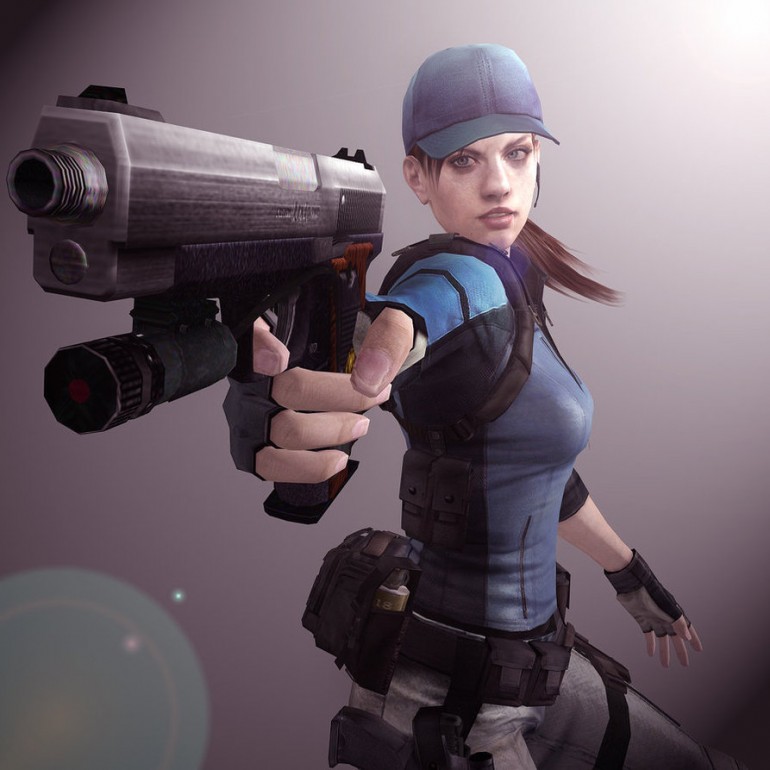 Shooting zombies does something to people – particularly if you’re doing it in a skin-tight bodysuit or short skirt. Recounting all her experiences with brain matter, cannibalism and body parts in Raccoon City, Jill is likely to do wonders in a psychobilly band. 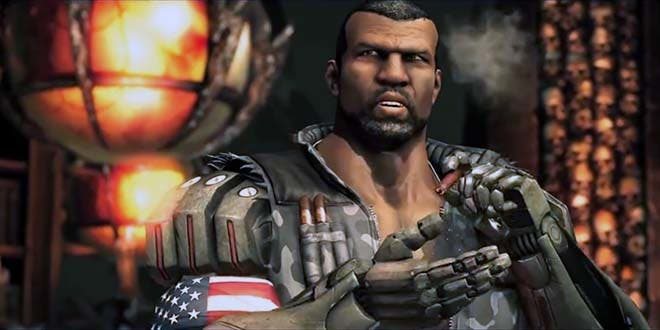 Looking and sounding better than DMX (minus the barking, which makes me just want to give him a Bob Martin), Jax is the total package. This brother just oozes the hip-hop attitude. Say what? You’re a rapper who decided to diss Jackson Briggs’ baby mama in a song? Boom! Jax will rip your arms off, bitch! 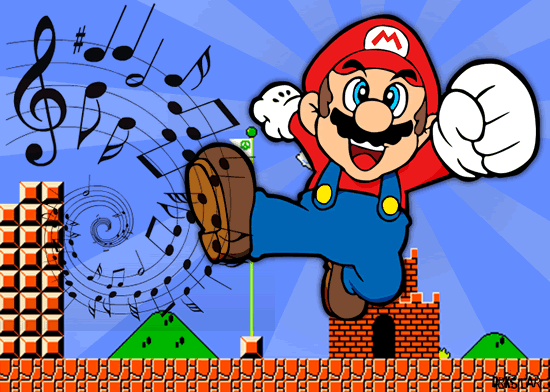 Mario just looks like one of those washed up musicians who somehow con their way to South Africa for a final graveyard tour. You know, the ones who are slammed on every highway poster, showcasing a cheesy smile, a thumbs up and the dreadful headline: “It’s me! Mario!” Well, if he brings Luigi along, it’ll be just like the Italian-American plumber version of Simon & Garfunkel – actually, no, it won’t be. 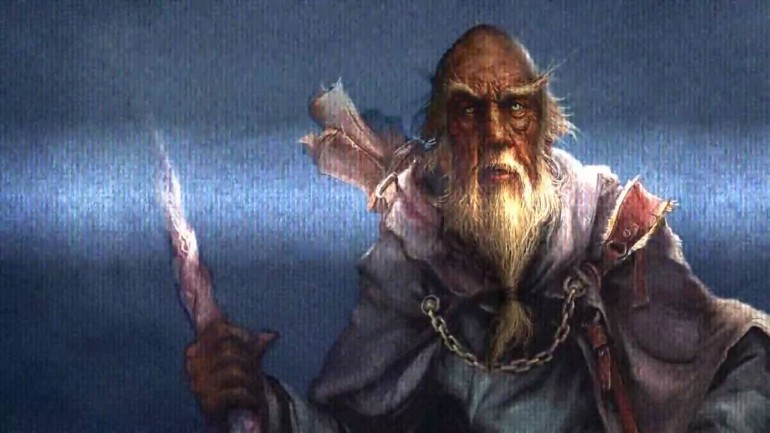 “Hello, my friend. Stay awhile and listen…” – and roar! Deckard Cain erupts into a metal number, headbanging like a beast, throwing the horns to Diablo and revealing all his stories about the occult. Considering that he’s never too far from a forest, Deckard must be into black metal, too. Now, he just needs the face-paint… 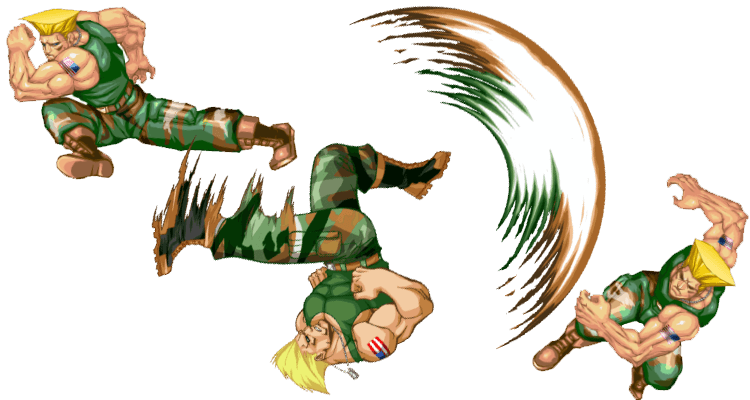 No, not the Jean-Claude van Damme film version, which was about as intimidating as a drunk Ewok – but the rebellious, camo gear-loving punk from Street Fighter 2. In the army, they generally give you a crew cut hairstyle, yet here comes Guile, the ultimate punk, who decides to have a wicked, blonde flat-top, which makes him look like a street fighting vase. 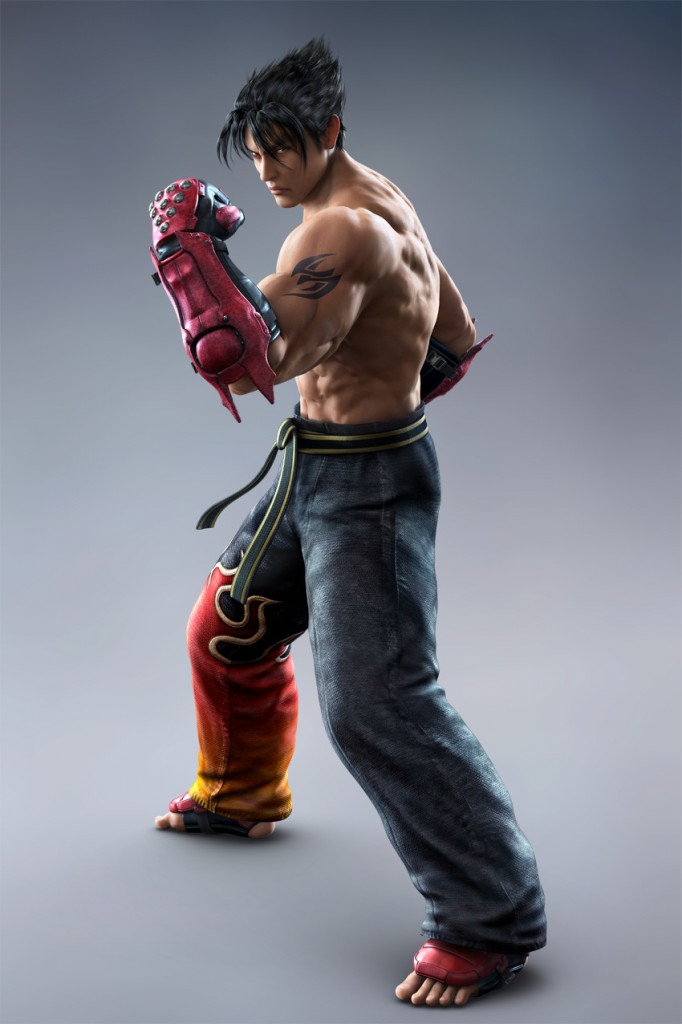 The streets of Tokyo are alive. A limousine pulls up in front of a crowd of screaming teenagers. The camera flashes blind the security guards, who attempt to hold back the raucous crowd, as pop star Jin Kazama steps out of the vehicle with twins Nina and Anna Williams on each arm. It’s believable – isn’t it? 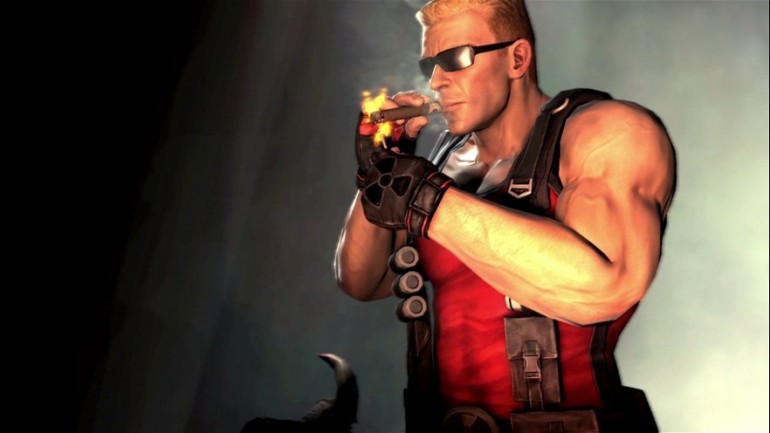 Of all the video game characters that would make great musicians, Duke Nukem probably stands out the most. Stop and think about this one for a second. Duke wears sunglasses indoors, puts on the tightest vests, pervs over big breasted girls in bikinis, and looks like he klaps gym with his charnas. Ladies and gentlemen, you’ve met Duke Nukem at an H2O party. Hell, he probably bumped a smoke off of you before he spun the decks. DJ Duke Nukem might be out of gum, but surely not the guns on his arms. 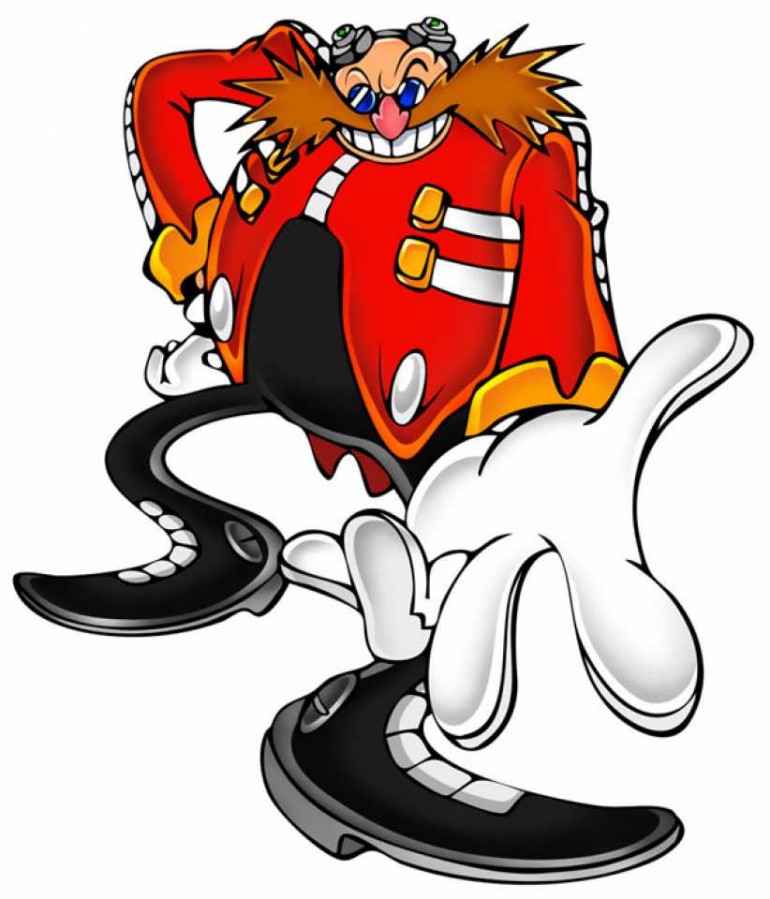 The evil scientist with the unfortunate nickname of Eggman (we can only assume that his bowels are terribly rotten) might be trying to take over the world and destroy a naked blue hedgehog, who only wears sneakers for some unexplainable reason – but he’s going about it the wrong way. He has all the classical features of a tenor, and his operatic Pavarotti singing voice might just bring the world to its knees – and to its subsequent doom – if he played his cards carefully.

Can you think of other video game characters that would make great musicians?