Van Der Merwe Review – Do Not Watch This Film! 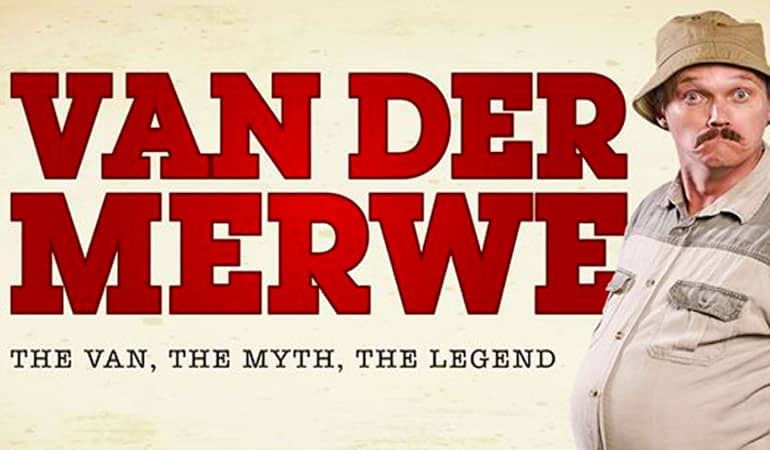 I am a great proponent for South African film and television, but it sure doesn’t make it easy for me to love it. For every step forward, we seem to take one or two back. Snatching defeat from the jaws of victory, as my father would say. I even have a soft spot for the Afrikaner Romantic Comedy – a storehouse of clichés that can nevertheless be very soft, endearing, and even funny in the right hands. Van Der Merwe is none of these things and is actually on the borderline of being offensively cringey and terrible. 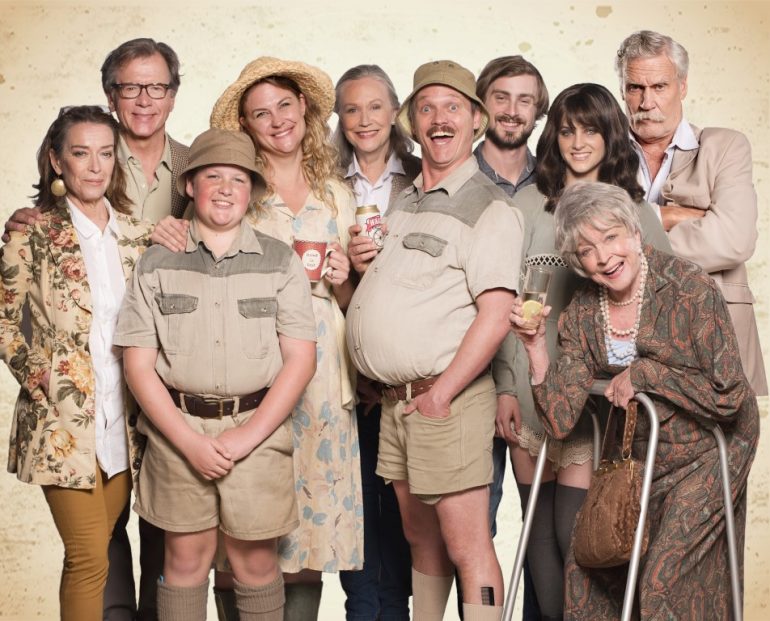 This movie is actually about the character Van Der Merwe, whose name is used South Africa in-jokes as a placeholder for “stereotypical dumb Afrikaner male.” That’s right, an actual stereotype got made into a movie. The marketing even plays this up – mentioning that Ireland has got “Paddy” and Israel has got “Hymie” and South African has “Van Der Merwe.” Just because each country has its own aggressively non-funny stereotype for boring jokes doesn’t mean we need one you know!

And yet, Van Der Merwe might still have been saved if it some decent gags. However, it does not. The plot features Van (van Vuuren) as a suffering husband and father, whose daughter (Swart) returns home from England with a British fiancée – much to the horror of Van’s father, played by Roberts. The comedy is meant to come from this clash of cultures, as well as the dinosaur-like responses of the family, owing to the cultural memory of genocide attempted against them by the British. I exaggerate, but still. It’s just so darn boring. Fanie Fourie’s Lobola was a much better rom-com about cultural divides being bridged by love in South Africa, and even when it used clichés it used them warmly. This film does not. Rob van Vuuren is a consummate comedian and is generally quite good, even playing parody characters (See: Stone Cold Jane Austen) but he is wasted here. Roberts does his best with what he’s given, but he seems to be playing an idea of an Afrikaner man rather than a real person.

A Van Der Merwe with some of the comedic timing and wit of even a Mr Bean episode could have held together better, instead of this limp and insipid mess. Do not watch it, do not buy it, and do not encourage these people to make another film.