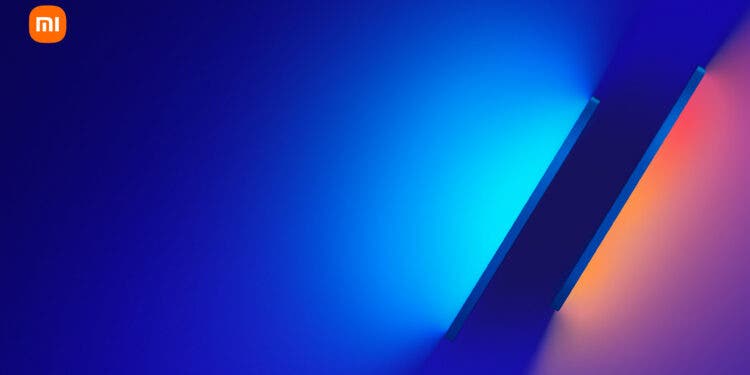 It’s time, once again, for the next Xiaomi smartphone launch. With only a few days to go, it’s full steam ahead for the upcoming launch of the Xiaomi Redmi Note 11 Series in South Africa.

The Xiaomi Redmi Note 11 Series will launch live online in South Africa on 5 April 2022 at 7PM.

Adding to the excitement of the live launch, Xiaomi South Africa will also be running prize giveaways on the night. Viewers tuning into the live stream will stand a chance of winning more than R60,000 worth of prizes. These prizes also include the soon-to-be-revealed, Redmi Note 11 Series smartphone.

Rise to the Challenge

Xiaomi is to continue its legacy with the new Redmi Note Series. It brings with it impressive technology in the form of affordable models. The latest Redmi range will be launched alongside the “Rise to the Challenge” slogan.

The idea behind the challenge was to reflect Xiaomi’s commitment to keep pushing the boundaries of what is possible with its range of smartphones. Each launch brings with it stronger specifications and features with each new generation of smartphone.

It is also meant to drive the challenge to the younger generation who love to challenge the norm and make the ordinary extraordinary through their creativity.

Fans of the range can expect powerful upgrades on the new smartphones. This includes an enhanced camera system, charging speed, display and SoC. And, all of this is packed inside a trendy new design with a flat-edge body.

South Africa saw its first official launch of the Redmi Note Series with the 7 and 8 variants. The aim was to bring flagship tech to a mid-range smartphone in the local market. This would allow more people to have access to great features with a more affordable package.

These devices pioneered some of the best camera technology available at the time, including the 48MP and 64MP cameras, respectively. The launch of these two devices provided standout achievements, while other mid-range brands were still delivering 12MP cameras across their range of smartphones.

The Redmi Note 9 Series included enhanced charging with support for 30W fast charging. This was paired with the impressive, long-lasting batteries and solid performances across the board.

With the launch of the Redmi Note 10, the brand introduced users to the impressive 108MP camera, while still offering low-cost pricing. Additionally, it brought with it the latest features and powerful processing for all-day performance.

To date, the Redmi Note Series has proven to be quite popular across the globe. The range has sold more than 240 million units by the end of 2021.

With the upcoming launch of the Redmi Note 11 Series, Xiaomi seeks to improve on these features for an even better experience. Additionally, the brand has also noted users input from around the world to address key smartphone elements that could be improved upon on its previous range.

Beyond Just Being a Smartphone

Over the past decade, Xiaomi has been delivering seamless integration across its range of products beyond that of the smartphone. Xiaomi is a brand that focuses on consumer electronics and smart manufacturing, connecting hardware through its IoT platform.

We’ve already reviewed some of the Xiaomi devices in the smart ecosystem. This includes the popular Xiaomi Mi Robot Vacuum-Mop, the Xiaomi Mi 360° Home Security Camera, the Xiaomi Mi Smart Band 6 and more. All these products are designed to make life more convenient and fun.

A range of new Xiaomi products will also be showcased as part of the upcoming Redmi Note 11 Series launch event. Stay tuned to the Xiaomi South Africa Facebook and YouTube channels on 5 April 2022 for more details.