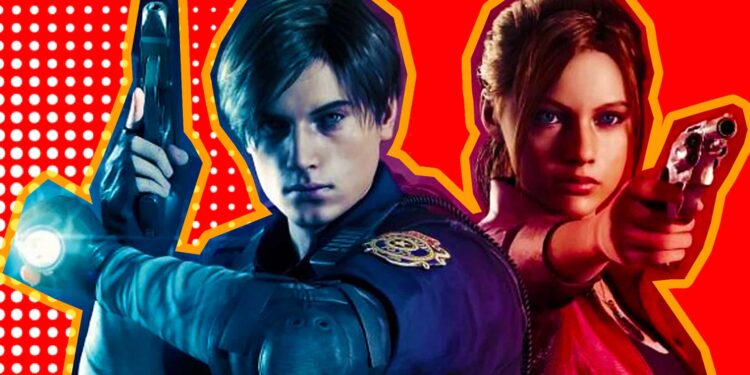 Whether it’s Xbox, Playstation, or Nintendo, there are many games consoles and popular games that players can play all over the world. Over the years, mobile gaming has also become a popular type of gaming too with many mobile games available on the iOS and Android app store. There are mobile apps available for adults to play puzzle games, strategy games, and also gamble on William Hill Games too.

With the growing popularity of mobile and console games, comes the temptation to adapt these popular games into movies. There have been a few popular and unpopular movie adaptations of video games so far including Tomb Raider, Assassin’s Creed, Resident Evil, and Warcraft. Hollywood is turning the tide by producing quality video game adaptations consistently over the last few years.

With the quality of these movies on the rise, the films are fast becoming exciting instalments for fans to look forward to. Fans of the video games can watch their favourite characters, storylines, or fictional worlds play out on the big screen, featuring CGI and starring their favourite actors. Here are just some upcoming films based on video games that are set to be released in the future.

The Uncharted film has been in development for many years. However, it’s now nearing its release. The movie is poised to release in summer 2021, and it’s expected to be one of the bigger blockbuster films. Tom Holland, a Marvel Cinematic Universe star, plays the role of Nathan Drake as the main character, whereas Mark Wahlberg is also in the role of Victory “Sully” Sullivan.

It will be exciting to see the fans’ reactions because the film has been rumoured to take inspiration from the fourth game in the video game series, Uncharted 4: A Thief’s End. It will be interesting to see the results and gauge the reactions of longtime Uncharted fans. Over the years, Resident Evil movies have been successful since there have been six films so far starring Milla Jovovich as ‘Alice’. Therefore, it doesn’t come as a surprise that another one is in the works. The new film will accurately depict the game and cast some familiar characters like Leon S. Kennedy, Jill Valentine, Chief Brian Irons, Claire, Chris Redfield, Albert Wesker, and more.

It will have a 1998 setting and apparently be an origin story that is based on the first and second games in the Resident Evil video game series. The movie has instilled fans with confidence that it will do the games justice. The Mortal Kombat franchise had a dedicated following over the years. The movies, Mortal Kombat (1995) and Mortal Kombat: Annihilation (1997) have gained the same following, even with a difference in opinion. While the first film had many mixed reviews, the second had a very poor reception by both fans and critics.

James Wan, co-creator of the Saw and Insidious film franchises, came on board to produce the new Mortal Kombat film. The upcoming film is set to be released in April 2021 in theatres and on the HBO Max streaming service. While the definition of accurate will change from fan to fan, an upcoming Mortal Kombat trailer should give us a good idea of what to expect. While fans wait to see the trailer, new first look images from Mortal Kombat will keep them intrigued. 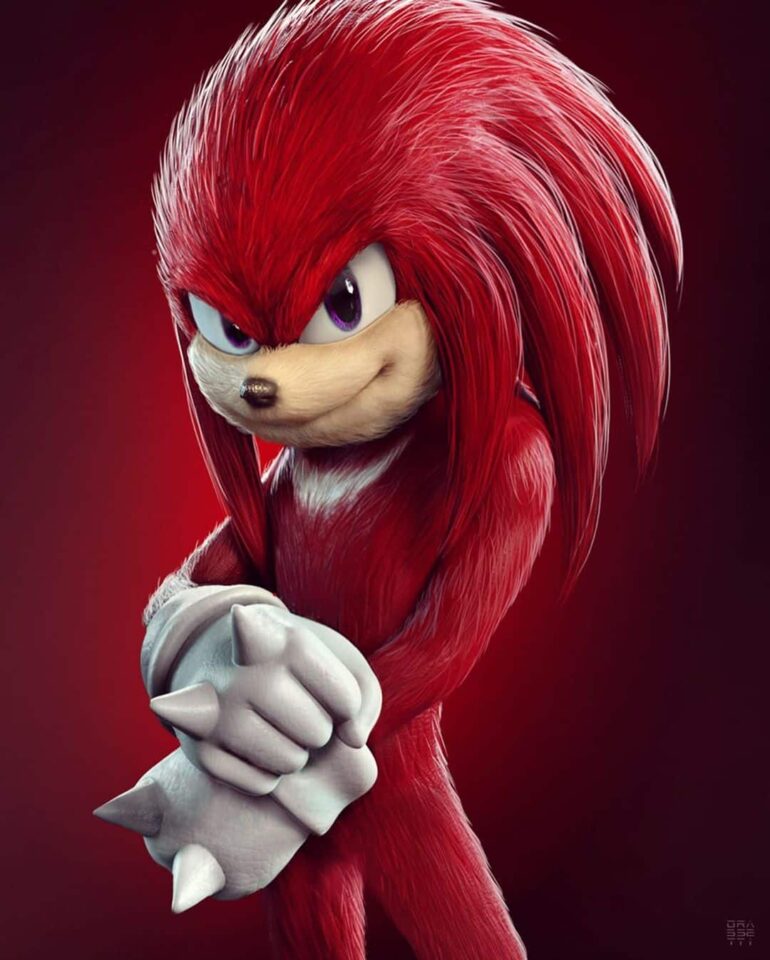 Based on the popular video game series by Sega, Sonic the Hedgehog went from consoles to movie theatres with a 2020 film release. The first movie was a success story since it pulled over $300 million at the Box Office and also became the sixth highest-grossing movie in 2020. Due to the first movie’s success, it’s no surprise that a sequel is now in the works.

The second movie aims to hit the theatres in April 2022. In December, it was reported that both new characters and old characters might appear in the sequel, with Knuckles making an appearance. If fans absolutely cannot wait for the 2022 release date, then video game cartoons like Adventures of Sonic the Hedgehog from the 90s can fill the long wait time. 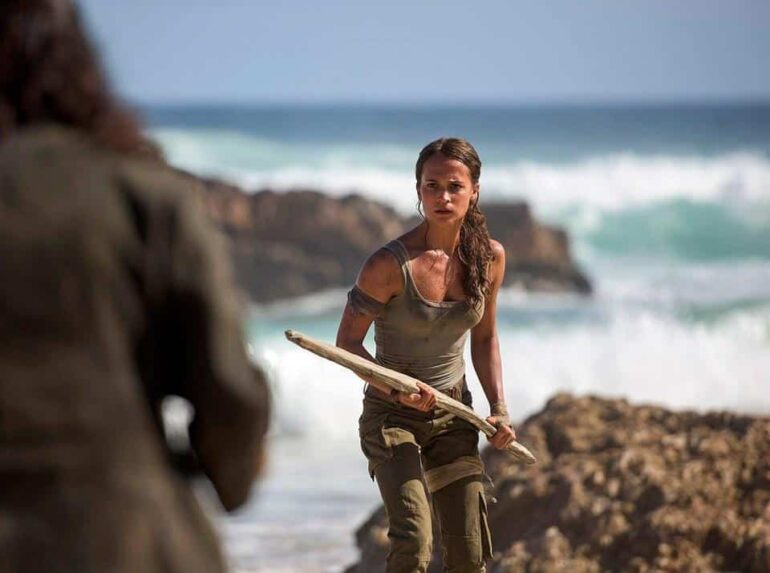 Fans of Lara Croft might remember watching Angelina Jolie as the lead in the early 2000s movies, based on the popular video game series. Fast forward many years, a Tomb Raider video game reboot is released that would make up a trilogy with a new reconstruction of the origins of Lara Croft. After the reboot game trilogy was so well received, in 2018 a new film was released starring Alicia Vikander as young Lara.

Even before the first film was released, Vikander had expressed interest in doing a sequel if there was an audience for it. Filming was due to start in early 2020 but production had to be delayed due to ongoing events. News of the future plot and cast is still under wraps due to the postponement and there is now no set release date anymore. While fans wait to see what will happen in the future, many might be eager to see whether or not the story will delve deeper into Lara’s battle against the Trinity organisation.

Which video game movies are you looking forward to the most?