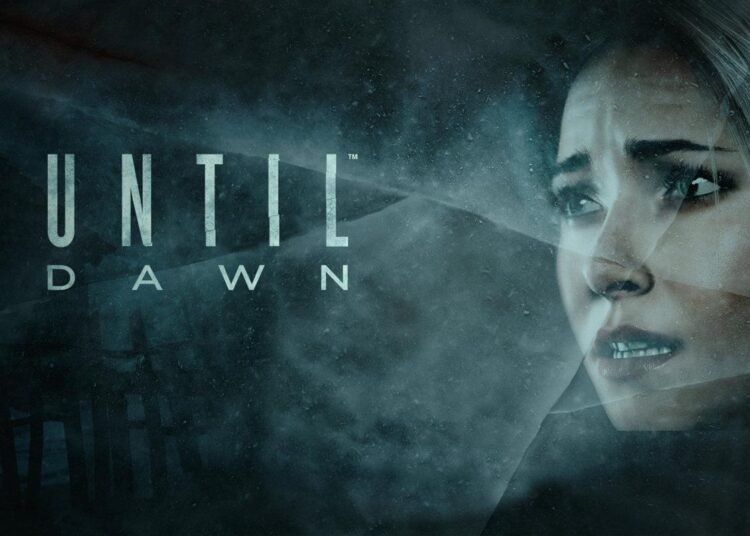 Supermassive Games’ ode to cheesy slasher B-horror films, Until Dawn, ambitiously cuts deeper into territory that interactive games Heavy Rain and Beyond: Two Souls dipped their toes before. Cue the gore, the flirty teenagers, the jump scares, the creepy woodlands, the mystery, the story twists and the tongue-in-cheek ’80s slasher horror cliches. If you’ve ever found yourself yelling at the TV while watching horror movies, then this game is for you. Like most horror stories go, Until Dawn takes place over one night and follows eight teenagers (attractive stereotypes) in a cabin on a snowy mountain away from civilisation. After a tragedy a year earlier that saw their friends mysteriously disappear, the group gathers to bond. However, things don’t go quite as planned and after a bit of bickering (‘you-stole-my-boyfriend, you-stole-my-girlfriend’ kinda stuff) the group breaks into pairs of twos and threes. This, of course, makes them an easy target for whatever is lurking in the dark. And so the slashing begins.

Although it often feels more like an eight-hour film than a game, Until Dawn does centre around player choice. It is a game obsessed with the Butterfly Effect – the idea that choices create a ripple effect and impact the story as a whole. For example, choices you make during the game’s prologue could change the entire outcome of your game. The gameplay, however, mostly revolves around exploring creepy environments and triggering quick time events (in which you have to press a sequence of buttons as prompted on screen). Failure to do so could result in death or the change in the mood of the characters you control. Amazingly, each character has a distinct, fleshed-out personality and you’ll find that you either empathise with them or you don’t. While the trick is to try to get everyone to survive, you’ll probably end up wanting some of the annoying ones to meet their death earlier. It’s really all in your hands. Bringing these characters to life, true to a teen horror slasher, the game also features some attractive and recognisable actors, including Hayden Panettiere (Heroes), Peter Stormare (Fargo), Rami Malek (Mr. Robot) and Brett Dalton (Agents of S.H.I.E.L.D.). It leans into every cliché you can think of.

Ultimately, the most exciting part of Until Dawn is the frightening jump scares and tension. Expect everything from wild animals leaping out at you to characters playing horrible pranks on you. It’s the stuff nightmares are made of. Clues (which come in the form of newspaper clippings, photographs, weapons, etc.) hidden around the environments fill in the blanks of the backstory while totems offer visions of possible future events. Everything is very well thought out and will keep you on the edge of your seat.

By the time the final credits roll, you’ll feel completely satisfied with Until Dawn. This is a horror game with your own personal fears at its core. The story, the characters, the twists, the graphics and the gameplay are all rewarding. It’s the kind of game you’ll want to revisit over and over again. Surprisingly moving and fun! 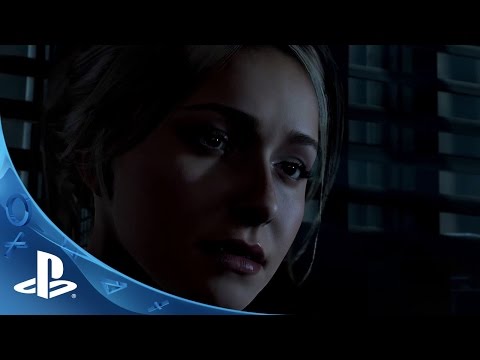