Home > Movies > Underworld: Blood Wars Review – Probably Not For Everyone

Underworld: Blood Wars Review – Probably Not For Everyone 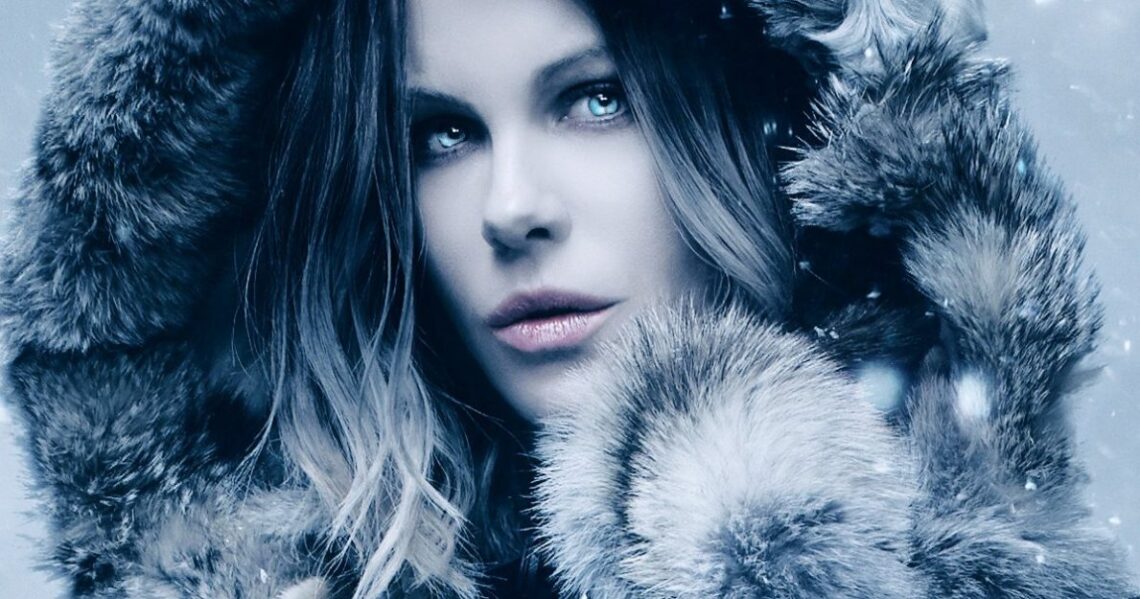 While the latest entry, Underworld: Blood Wars, may not exactly aim to win any Oscars this year, it does more or less succeed in giving fans of the series what they might want to see.

If it did not start the trend of “urban, ultra-violent gothic vampire-versus-werewolf hidden war in the modern era” genre in films of the last few years, than Underworld was certainly at least one of the most successful examples of this particularly specific style of the film. Initially succeeding in this largely because of a good budget, an unrestrained level of violence, good world-building and some solid actors, the passage of a decade of time and a few sequels have left the franchise easily viewed as unoriginal at this stage. 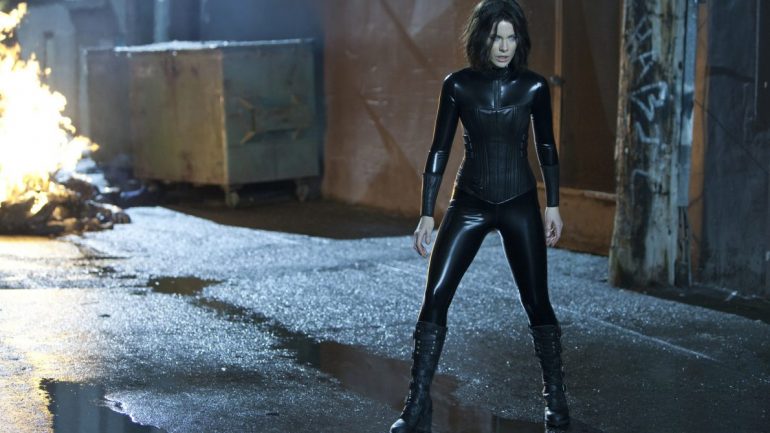 Underworld: Blood Wars picks up some time after 2012’s Awakening. Selene (Beckinsale) provides a short summary of events thus far for anyone out of the loop, and the fact that she does so in 2 minutes is perhaps telling. Anyway, the world has become aware of both vampires and Lycans (werewolves) and has largely exterminated both races. Selene has cut all ties with her daughter, in order to keep her safe, and is pursued by Lycans, under a new commander, Marius, who believes that if he captures her daughter, he will have the power he needs to destroy the vampires once and for all. Meanwhile, Beckinsale is also approached by the last major coven of vampires, who are willing to forgive her “crimes” if she would return and train their latest army of Death Dealers (specialised Lycan killers). Beckinsale is accompanied by David, possible love interest and son of Thomas (Dance), both from the previous film. 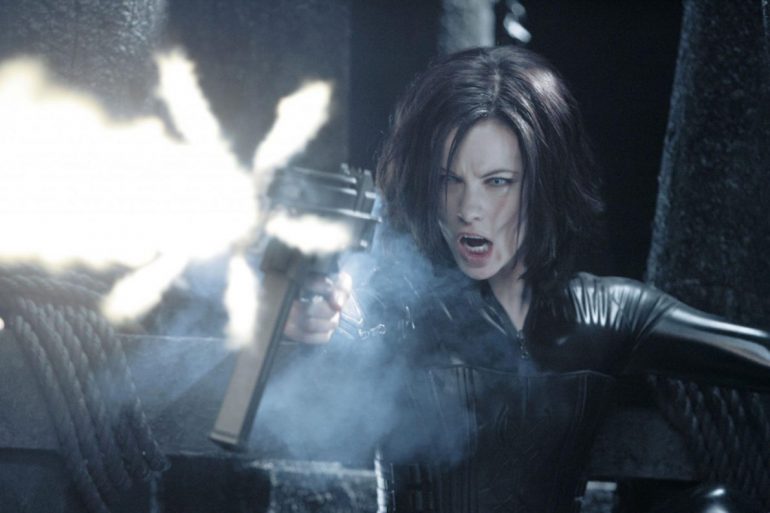 The plot, in other words, does not deviate too much from the other films. The same points are hit, and even some of the same betrayals and twists feel almost identical to what’s come before, so much so that I don’t even feel like I’m spoiling anything by saying that there are twists. Beckinsale is a good actress for this part, but the character of Selene is very much a Mary-Sue, meaning that we never really feel like she is in much danger, because Selene is always so awesome that she is never really held back for long. David is a better viewpoint character, and we have some time with him, as he feels altogether more human and vulnerable than god-like Selene. Charles Dance does what he does best: act British and stuck-up. Every vampire elder in movies should be played by Charles Dance. Forever. 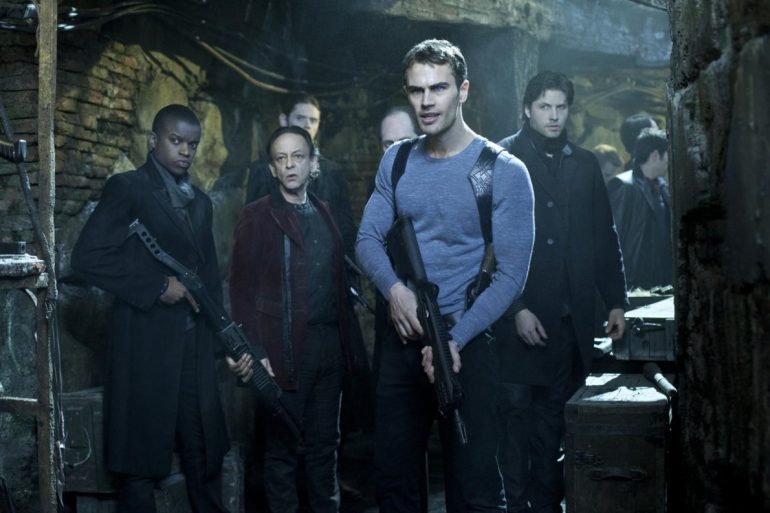 The action and violence are appreciable thought out. The director was previously an effects specialist on Roland Emmerich movies, so a sense of spectacle does come across quite well here. One major criticism is how awful the werewolves looked, especially while transforming. On the big screen, they looked like stop-animation puppets at times, which was very unnerving and distracting.

On the whole though, I still quite enjoyed Underworld: Blood Wars, mainly because of the return to serious world-building. We are shown parts of this universe that really expand it and what we know of the vampires and their groups across the world. I’m a sucker for that element of fantasy, and it was done well here. There is definitely still room left at the end for a sequel, which is always disappointing because you know it just feels like the movie is being milked for more money rather than telling a story. But at the same time, some major plot points are concluded and the individual story of this film is wrapped up, mostly.

Underworld: Blood Wars is probably not for everyone, but fans of the series and of general violence and monster films will enjoy this instalment.