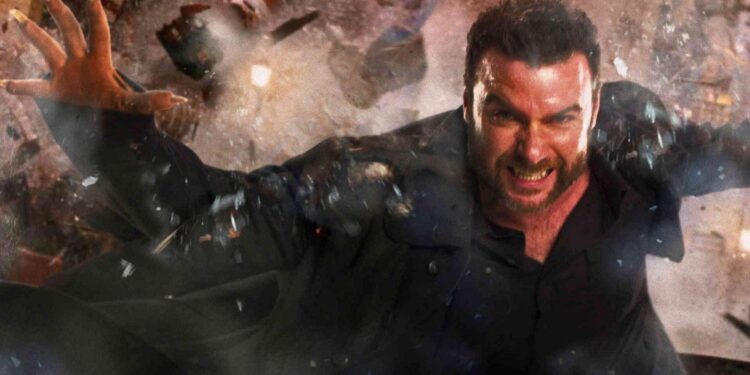 With the abundance of comic book TV shows and films coming at us thick and fast, we’ve been blessed with incredible performances from both heroes and villains. However, there have been a couple of performances that haven’t always received the recognition they deserve. Here are our five picks of underrated comic book villain performances: Say what you want about Arrow’s colourful assortment of villains, but no one has matched Oliver Queen quite like Slade Wilson did. He killed his mother, beat the wannabe Batman out of him and matched him in every single battle – heck, he pretty much taught Queen all he knows about martial arts. Sadly, with the character now locked in the DC film universe now, it’s likely that we’ve seen the last of Manu Bennett’s terrific portrayal of the assassin. While the late Michael Clarke Duncan embodied the Kingpin, Vincent D’Onofrio brought an intriguing back story to Wilson Fisk. Emotionally broken and brutally cruel, D’Onofrio’s Fisk was an extremely complicated man and one of the most layered versions of a villain we’ve seen in any comic book-based adaptation. Even though X-Men Origins: Wolverine is the butt of Deadpool’s jokes and receives a lot of flak, we often forget how Liev Schreiber pulled off a ruthless and badass version of Victor Creed/Sabretooth. He might not have looked like the Sabretooth we all know, but he was certainly better than the previous version of the fanged mutant (played by Tyler Mane in 2000’s X-Men), who was nothing more than Magneto’s bitch and an ugly looking hobo. Heath Ledger’s Joker might receive all the accolades, but it was Cillian Murphy’s twisted take on Jonathan Crane/Scarecrow that set the tone for arguably the greatest superhero films of all time. Can you imagine if Scarecrow had joined forces with the Joker instead of Ra’s al Ghul? Chaos. Complete chaos.

Gene Hackman might be the best onscreen Lex Luthor to date, but there was nothing wrong with Kevin Spacey’s portrayal. He brought the same charm that Hackman did to the role and was one of the shining lights of an otherwise dull film. If he hadn’t already been associated with the franchise before, he would’ve made an excellent and convincing Luthor in Batman v Superman: Dawn of Justice.