Uncharted Movie Gets Tom Holland As Nathan Drake. Have They Even Played The Game? 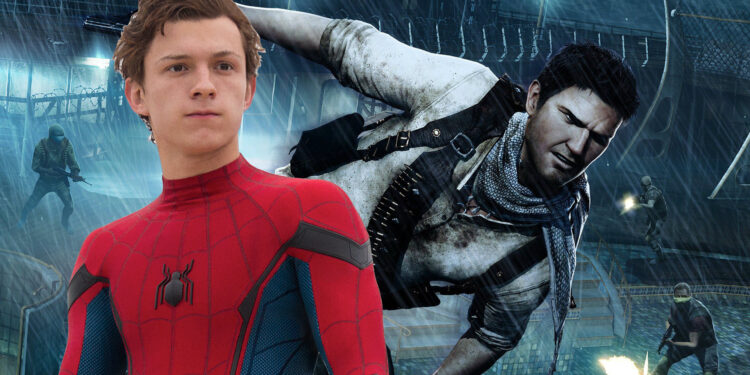 It could be argued that one of the main reasons why movies based on games don’t succeed is because the filmmakers aren’t gamers themselves or they don’t understand what makes the characters great. Now, as a case in point, Tom Holland has been cast as Nathan Drake in an upcoming Uncharted movie. 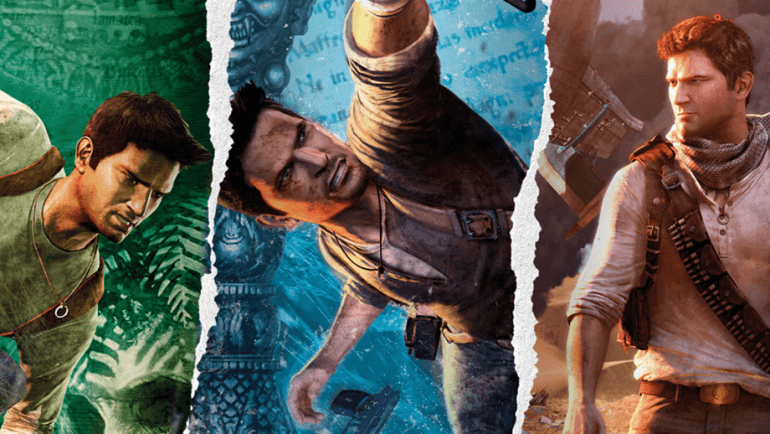 Directed by Shawn Levy (Real Steel, Date Night), it seems that Sony is planning to create they franchise as a prequel to the Naughty Dog video game for PlayStation instead of a cinematic version of the already existing world. It will focus on Drake’s younger years as a thief and his first encounter with Sullivan, aka Sully.

What are your thoughts on Tom Holland as Nathan Drake in an Uncharted movie?