Two PlayStation 5 remasters in one package 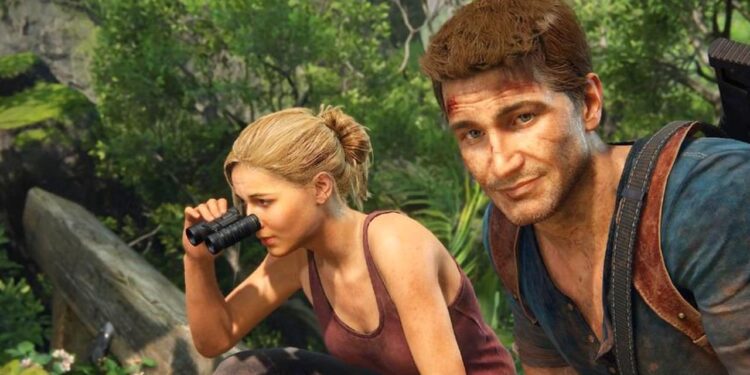 Nathan Drake is back for his first adventure on the PlayStation 5. Conveniently released around the same time as the Tom Holland film, Uncharted: Legacy of Thieves Collection combines two remasters (Uncharted 4: A Thief’s End and Uncharted: The Lost Legacy) into one stunning updated and upgraded package. Of course, the biggest draw to this new release is the buttery-smooth 4K resolution at 60fps. And it doesn’t disappoint. 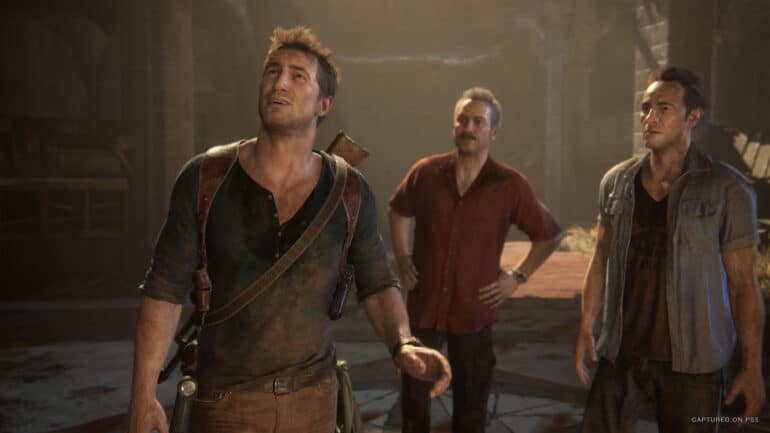 Even after all these years, Uncharted 4, which blends complicated puzzles, climbing and fighting, remains addictive and rewarding. In fact, it’s hard to believe this isn’t a 2022 release. It’s still has a lot more going for it than most newly released AAA titles. This makes it easy to forgive the fact that the Uncharted: Legacy of Thieves Collection is actually just the same games with a new paint job. It’s glossier, cleaner and sharper than before.

But that’s pretty much it. Don’t expect a multiplayer mode or any additional sidequests. Naughty Dog‘s Uncharted: Legacy of Thieves Collection is only there to highlight a game that always was a special achievement in storytelling and graphical beauty (it’s probably the best looking PS4 game next to The Last of Us 2 and God of War). Now it’s just a little prettier than before in Fidelity Mode (30fps, 4K), Performance Mode (60fps, upscaled 4K) and Performance+ Mode (120fps, 1080p).

Don’t get me wrong, the refresh fluidity and the upgrade is stunning. This is the best way to play either games, especially if you want to replay them before the film’s release in February. Plus, the load times have improved significantly. Uncharted: Legacy of Thieves Collection is at least 10 times faster on the PS5. 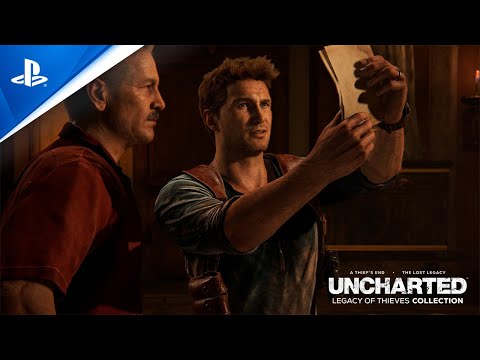 And then there’s haptic feedback and adaptive triggers via the PlayStation’s DualSense, of course. This definitely helps make playing on the PS5 a unique experience. The controller comes alive in the different settings and sequences, helping you feel even more immersed in the world. Treasure hunting hasn’t looked or felt this good in years.

3D audio also does a great job of enhancing the score and the atmosphere.

It’s difficult to find anything wrong with a title that literally revolutionised gaming on the PS4. Will it do the same for the PS5? Probably not. But this action-movie story deserves to be celebrated over and over again. And that’s what Uncharted: Legacy of Thieves Collection is — a celebration of Nathan Drake’s adventures.