Unboxing the Sony PlayStation 5 – The Future of Gaming 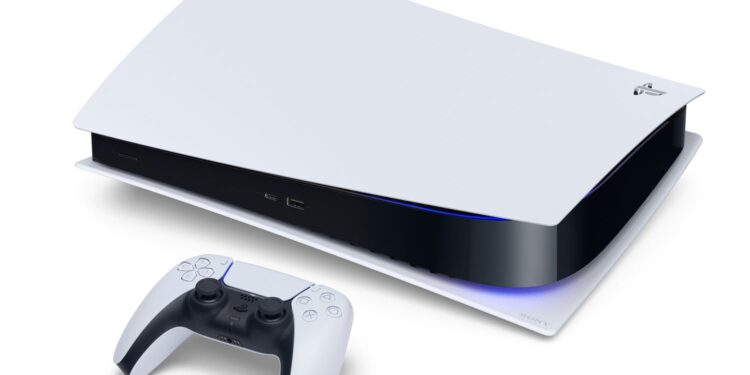 If you’re on any social media platform, you would have spotted a few Sony PlayStation 5 unboxing video clips, pics and articles. It seems just about all major publishers were blessed with a console to review. Thankfully, we were amongst the lucky few South African sites who were chosen to get hands-on experience with Sony’s next-gen console.

Before we jump in to the detailed review on the PlayStation 5, we thought we’d share some of our own thoughts on our unboxing experience. 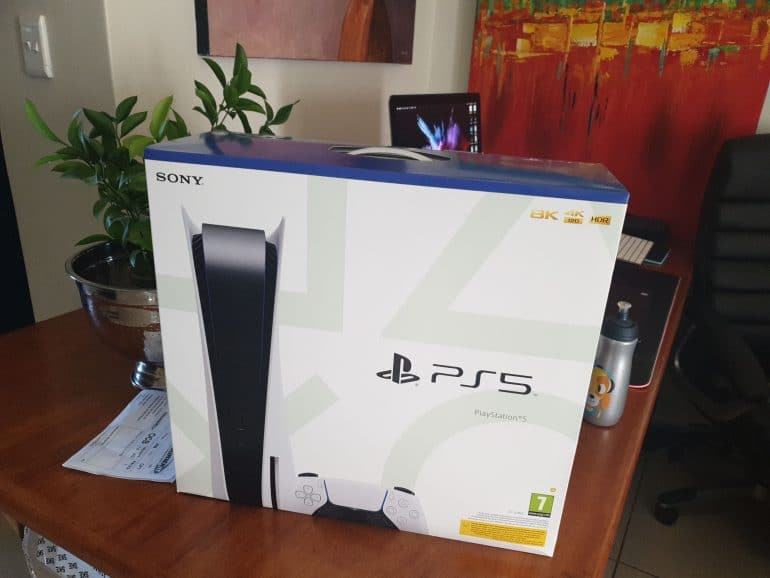 Firstly, it must be said, that the intimidating blue and white box the Sony PlayStation 5 comes packaged in looks very similar to the PlayStation 4’s, except it’s much larger and a lot heavier.

The box alone should give you a good idea about where or how the console would fit into your living room or gaming room. It requires a lot of space – far more space than the Xbox Series X or the PlayStation 4 Pro does. The Sony PlayStation 5 is monster big.

Of course, the packaging also features the usual written details about what the console is capable of. It promises 8K capabilities, 4K 120 fps support and that ability to “play like never before”.

We received the 825GB model with the Blu-ray optical drive, which retails for R11 999 locally.

When you first unbox the console and remove all the covers, you’ll notice that everything feels a lot more premium. It all looks and feels a lot more glossy and expensive. Sony has definitely stepped up their game (excuse the pun) with this next-gen console release. 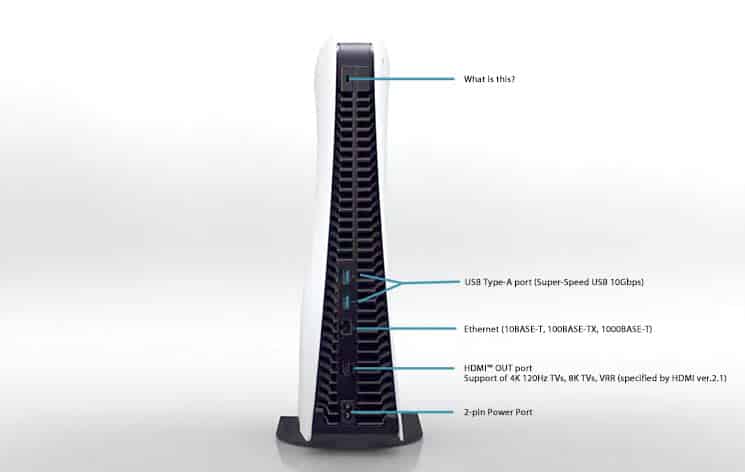 What comes with the Sony PlayStation 5 console?

As you would expect, most of the cables that come with the console are similar to the PS4’s.

You get the standard black HDMI cable, a black USB-C to USB-A cable (for charging the controller), a black base (to stand the console upright), and, of course, the single white DualSense controller.

Yes, that’s right, like the PlayStation 2, the PS3, and the PS4, the console still comes with only one controller. But what a beautiful controller the DualSense is. It’s by far the most revolutionary and impressive part of the PS5. And you can tell that from the moment you see it and hold it in your hands.

DualSense maintains the same comfort as the DualShock controllers but offers a lot more features and functionality. Thanks to the haptic feedback, it feels alive. 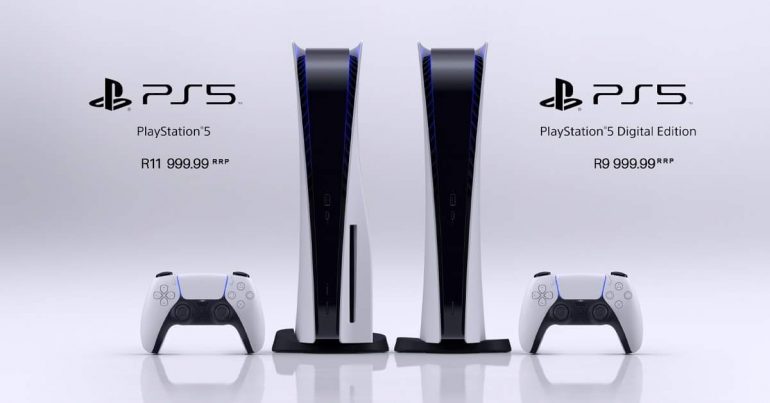 What about the connections and ports?

The front of the PlayStation 5 has seen some improvements over the PS4. There are two ports: USB 3.1 Gen 1 Type-A and Type-C. This is great as it gives users two options for connecting peripherals and external devices.

Another great design choice is the decision to separate the power button and the eject button in the front. This was one of my complaints about the PS4 design – where it was easy to confuse the two.

At the back of the console, there are two more USB Type-A ports, an Ethernet jack, an HDMI 2.1 output, a lock slot and, of course, the power jack. 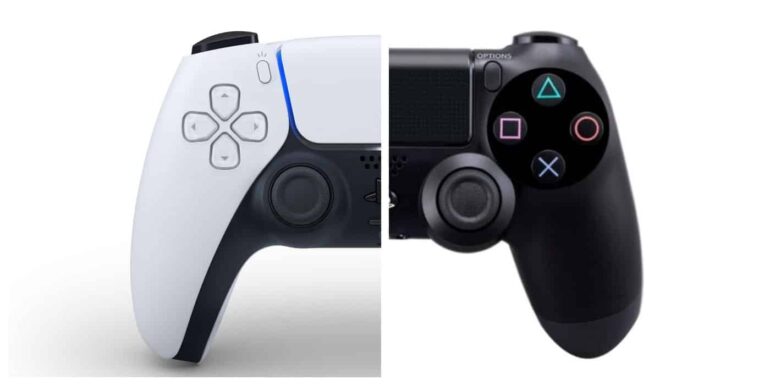 The PlayStation 5’s retro-futuristic design is a lot different from what we’ve seen before and could easily be mistaken for an Alienware product.

The wait is worth it. The PS5, which measures a massive 390 x 104 x 260 mm, not only performs like a next-gen console but looks revolutionary too.

The minimilistic white and blue theme flows from the box design to the console and even extends to its controller.

As a gaming entertainment system, the Sony PlayStation 5 definitely stands out. It’s meant to.