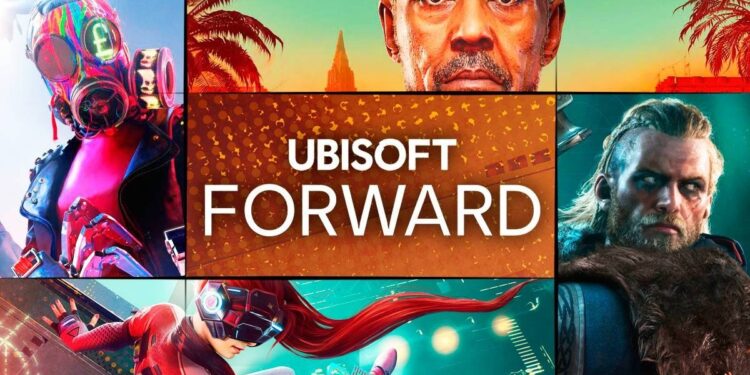 With the E3 2021 weekend officially here, Ubisoft has kicked things off with their Ubisoft Forward 2021 Livestream.

Most of what Ubisoft showed placed a lot of focus on multiplayer experiences. Although it seems that their focus has shifted to getting gamers to play together, there were also a few new games announced and even some DLC for some of their most popular games. 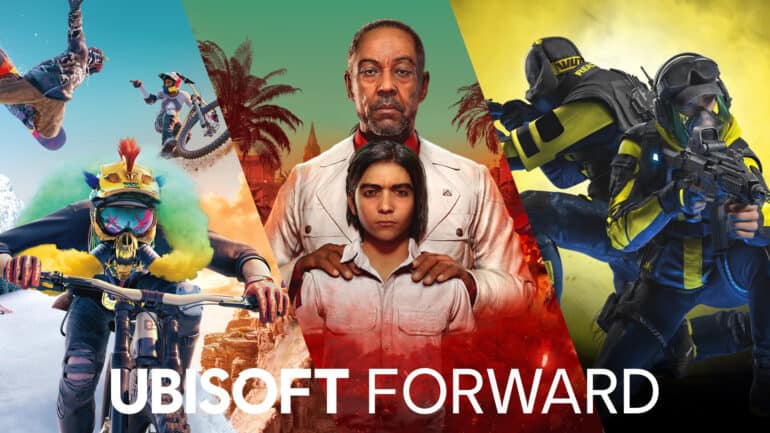 We take a look at some of the announcements and reveals from the Ubisoft Forward 2021 Livestream.

The game sees players taking on the roles of some familiar operators but, instead of taking on terrorist threats, players now face off against a strange alien enemy.

The two new trailers revealed that the game would be releasing on the 16th of September and showed off some of the alien monsters players will be battling against.

Ubisoft also teased a total of 18 operators that will feature in the game, including Doc, Pulse, Alibi, Lion and Finka.

Ubisoft Forward 2021 revealed that the popular music game will make a return as a subscription service called Rocksmith+.

The game will teach players how to master the acoustic, electric or bass guitar, along with real-time feedback.

The service will also include a new mobile app that will allow players to use their mobile phone as a microphone, making it more accessible than ever.

The closed beta will take place on PC from the 12th of June till the 22nd of July.

Although the game has already been announced, Ubisoft released a brand new trailer for Far Cry 6. The new footage gives us more insight into Anton Castillo, the games notorious villain. We see just how despicable and ruthless this villain can be.

The game features an open world that consists of seven unique regions. Players will have a variety of ways to traverse these environments including bikes, skis, snowboards, and wingsuit.

Riders Republic boasts a multiplayer that can see up to 50 players competing against each other.

The game is set for release on the 2nd of September 2021.

Another year means another Just Dance. This will mark the first time the series will be on the new-gen of consoles.

The game will feature 40 new songs to bump and grind to and is set to release on the 4th of November 2021.

Although the news of Mario + Rabbids 2: Sparks of Hope leaked ahead of the Ubisoft Forward 2021 Livestream, Ubisoft has now officially announced the game.

Players will once again see Mario and the Rabbids teaming up to save the day, this time with the help of the Sparks (a fusion between Lumas and Rabbids).

The game is set to bring loads of new improvements to the games turn-based tactical formula.

Mario + Rabbids 2: Sparks of Hope is set for release sometime in 2022.

Players will once again get to return to the world of Assassin’s Creed Valhalla. This time you’ll be exploring France.

The game will see the return of more free-form missions that let players complete objectives how they see fit. These types of missions were last seen in the underrated Assassin’s Creed Syndicate and make a welcome return.

It’s great to see Ubisoft continue to support the game after launch.

We might not have heard much about the upcoming Avatar films but, thanks to the Ubisoft Forward 2021 Livestream, we now know that a brand new game based in the universe of Avatar is being developed.

Details about the game are few, but it can be summarised from the trailer that the game could be open-world. This is also eluded to by Ubisoft who said that the game will show never-before-seen parts of the planet Pandora.

Tell us, which Ubisoft Forward 2021 announcement are you most excited about?