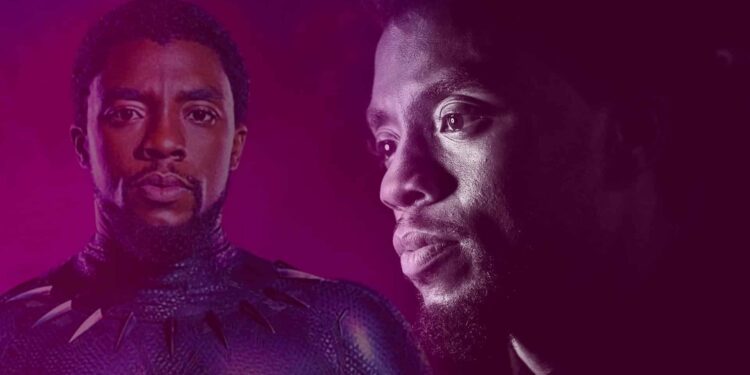 “It is with immeasurable grief that we confirm the passing of Chadwick Boseman. Chadwick was diagnosed with stage III colon cancer in 2016, and battled with it these last 4 years as it progressed to stage IV.”

“A true fighter, Chadwick persevered through it all, and brought you many of the films you have come to love so much. From Marshall to Da 5 Bloods, August Wilson’s Ma Rainey’s Black Bottom and several more, all were filmed during and between countless surgeries and chemotherapy.”

“It was the honour of his career to bring King T’Challa to life in Black Panther.”

“He died in his home, with his wife and family by his side. The family thanks you for your love and prayers, and asks that you continue to respect their privacy during this difficult time.”

The announcement went viral as fans reacted to the loss and shared their own tributes in Boseman’s honor. The tweet currently has 7.5 million likes.

On Saturday afternoon, Twitter announced the “likes” record in a statement which said…

In honour of Boseman, Twitter also reinstated the Black Panther hashtag emoji so that fans can talk about his legacy together.

Chadwick Boseman leaves behind an impactful legacy, both on and off-screen.

The passion he had for his community made him a real-life hero to so many. That passion inspired him to choose roles that uplifted and celebrated black voices. The true magnitude of his impact is most evident in his role as Black Panther’s King T’Challa. 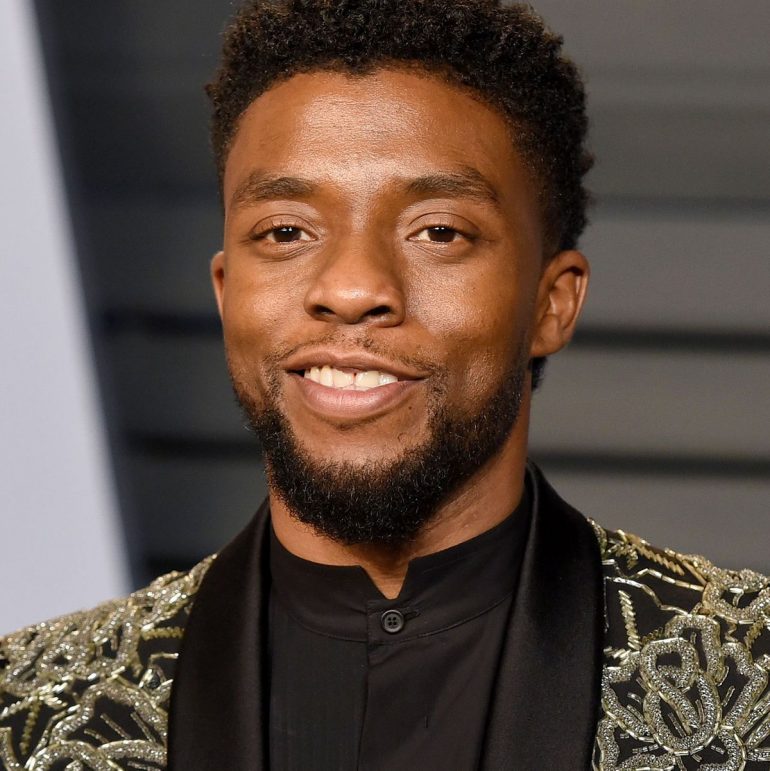 Boseman shattered racial stereotypes when he became the MCU’s first leading black superhero, and starred in Captain America: Civil War, Black Panther, Avengers: Infinity War and Avengers: Endgame. He was supposed to reprise his role in a second Black Panther movie which was tentatively scheduled for May 2022.

Boseman was also known for playing historical figures such as Jackie Robinson in 42, Thurgood Marshall in Marshall, and James Brown in Get On Up. His final screen performance will be in George C. Wolfe’s upcoming adaptation of the August Wilson play, Ma Rainey’s Black Bottom on Netflix.

Gone too soon, Chadwick Boseman will be remembered and cherished as one of the most loved superheroes of all time.

A tribute fit for a King. #WakandaForever https://t.co/lpyzmnIVoP