Home > Gaming > Twisted Metal Is Back! But Not How You Think 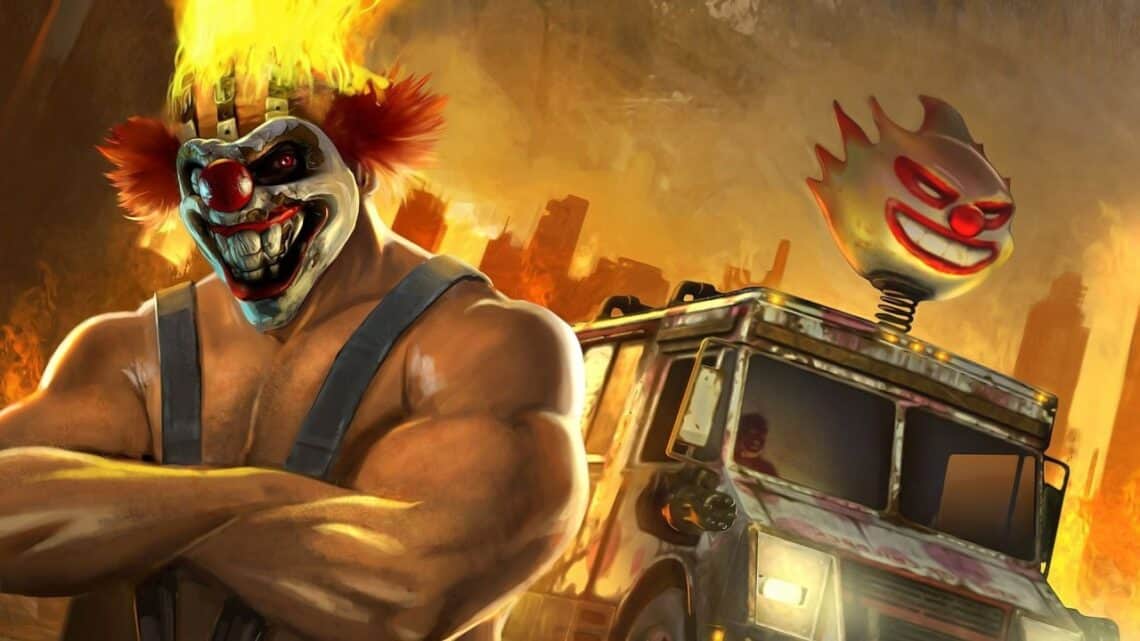 Sweet Tooth is set to return soon. Except, not exactly how you would expect he would. During Sony’s CES 2022 keynote, Sony revealed that it would be reviving the Twisted Metal series — but not as a game, but rather as a television series. The upcoming show will be loosely based on the vehicular combat game that debuted in 1995 on the PlayStation 1.

Sony confirms it is working on a TWISTED METAL series. pic.twitter.com/PPN1jSxcDN

While there have been reports of a Twisted Metal TV show being in development since 2019 already, Sony took the opportunity to make the announcement official.

Described as a “live-action comedy series from Deadpool writers Rhett Reese and Paul Vernick”, the upcoming show will apparently be led by The Falcon & the Winter Soldier star Anthony Mackie and follow his adventures across a post-apocalyptic wasteland to deliver an important package. 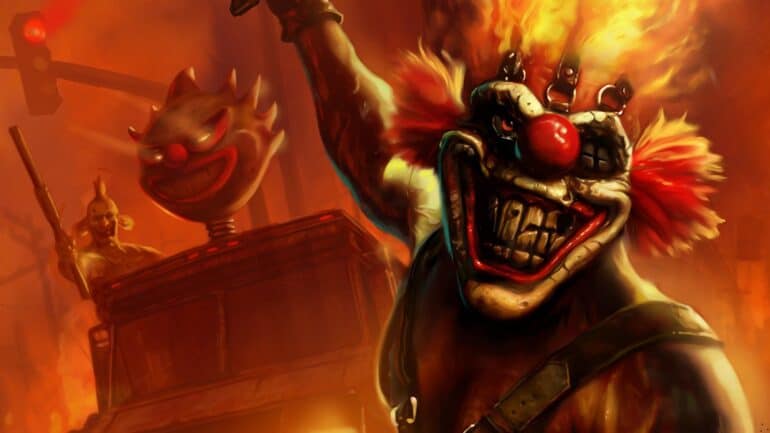 The Twisted Metal game (described as “a demolition derby that emphasizes the usage of ballistic projectiles, machine guns, mines, and other types of weapons”) has had a long history on the PlayStation, and has expanded across other media (like comic books and music) too. It first arrived on the PlayStation 1 and went on to receive a reboot on the PS2 and the PS3 too. However, despite fans begging for a revival, the game hasn’t been available on the PS5 or the PS4.

The good news is that there are rumours regarding a PS5 revival too. And according to rumours, the new game will probably release alongside the TV series (or at least be inspired by it).

If you’re a fan of the franchise, you can look forward to enjoying some of your favourite characters when the show (and hopefully the game) releases. Unfortunately, there are no set dates yet.

Tell us, are you excited for the Twisted Metal TV series or would you rather have another game instead?