The official video for “Heathens” by twenty one pilots has been released online. Here is the first Suicide Squad music video.

The video gives us a closer look inside Belle Reve, showing members of the Suicide Squad like Harley Quinn, Diablo, Boomerang, and more as they are incarcerated. The video follows members of the band as they have been thrown in this prison with the various members of Task Force X. The band is said to be a favorite of both director David Ayer and Jared Leto’s own band 30 Seconds to Mars.

The Suicide Squad album has 14 songs, some of which feature explicit lyrics – with a “Parental Advisory” sticker on the front of the cover. 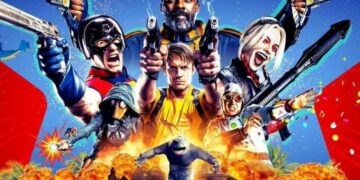 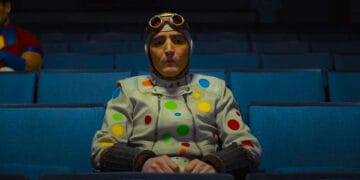