Tupac Was Considered For ‘Star Wars: The Phantom Menace’ 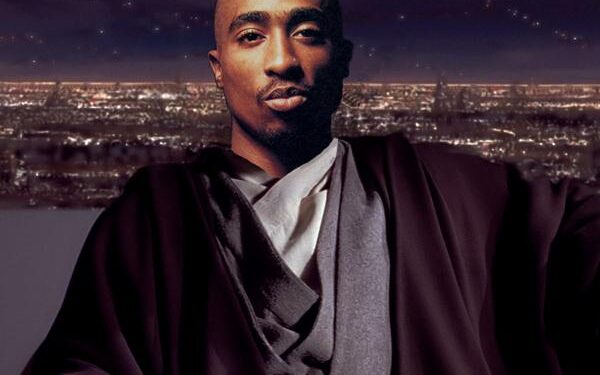 There is no denying that Tupac was multitalented. He was one of the world’s best rappers and a pretty decent actor (Juice, Poetic Justice and Above the Rim). According to an interview with Death Row Records’ former Chief Engineer Rick Clifford, Tupac was set to be a Jedi in Star Wars too.

Before his death in 1996, Tupac “2Pac” Shakur reportedly auditioned for a role in the 1999 movie Star Wars: Episode I – The Phantom Menace.

“He said ‘Old Man, keep your fingers crossed, I got three movies coming up. One of them I gotta read for George Lucas’”, Clifford added. “They wanted him to be a Jedi. Yes, I’m serious. Samuel L. got Tupac’s part.”

Although Lucas has yet to confirm the report, it seems 2Pac, who studied acting at the Baltimore School For The Arts before becoming a music star, would have played Mace Windu, a Jedi Master on the High Council.

Shakur acted in several movies before his death, including 1993’s Poetic Justice (opposite Janet Jackson), 1994’s Above the Rim, Bullet, Gridlock’d and Gang Related.

It really sucks that we never got the chance to see Tupac in this role. He would have been amazing. That said, Jackson did great work too.

‘Now you’re ’bout to feel the wrath of a menace.’ 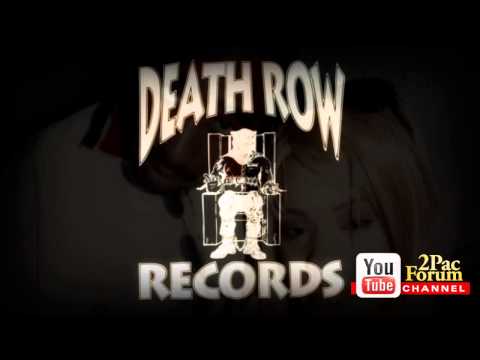