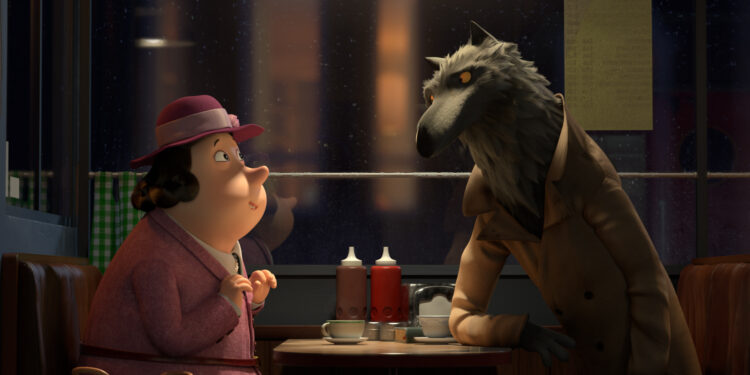 It’s been a good week for Cape Town based film company Triggerfish Animation Studios. The South African animated team are particularly proud of their involvement in Revolting Rhymes, an adaptation of Roald Dahl and Quentin Blake’s classic book.

Revolting Rhymes premiered on BBC One during Christmas in 2016. The 28-minute TV film (with two parts) opens with a middle-aged woman who meets a wolf in a diner. The two strike up a conversation which leads the wolf into telling her the truth about the overly-cheerful and sappy fairy tales she reads.

“With South Africa officially in recession, it’s more important than ever that our economy finds new avenues for growth,” says Triggerfish Animation CEO Stuart Forrest. “The animation sector is still the smallest part of the film industry, according to the NFVF’s study, but our three awards on three continents this weekend are further proof that we are punching above our weight. We believe that with continued government support, animation can become a key, job-intensive growth sector in South Africa.”

The producers of Adventures in Zambezia and Khumba are currently hard at work animating an adaptation of Julia Donaldson and Axel Scheffler’s The Highway Rat.