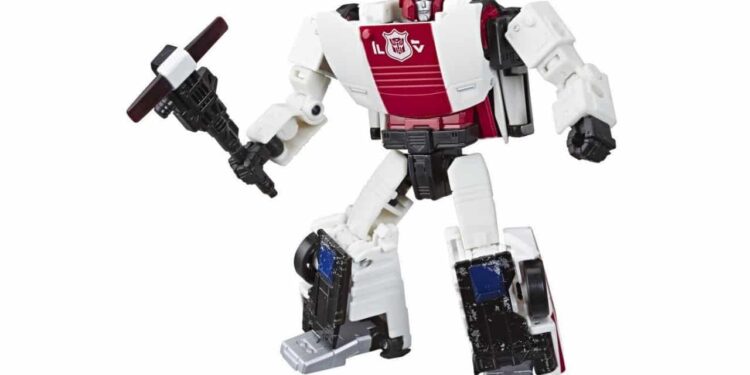 The Transformers series has been a part of many a generation of youngsters for the best part of four decades, dating back to the 1980s when the franchise launched on our TV screens, as well as with the range of toys from Hasbro that has been a staple for just as long. In 2019, the combination is back in the form of the Transformers Siege: War for Cybertron collection, featuring a host of new toys where the sake of the planet is once again at stake. Having received one of the new heroes from the set, I was excited to unpack the figure and have a go at transformation characteristics of the Red Alert unit, the WFC-S35 Autobot army private and medic. 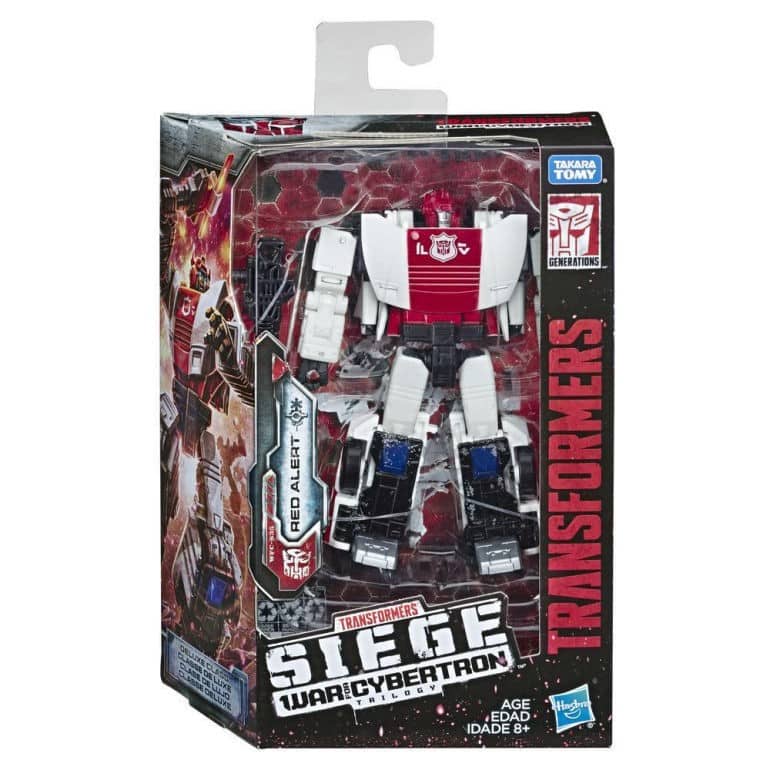 There are two basic types of Transformers toys, one which can and one which can’t transform. The WFC-S35 is a Deluxe Class unit, which means that it has transforming capabilities. And this was exactly the first thing I had in mind when unboxing the unit. While being able to transform the figure may be the first prerequisite for some, but a huge factor in that is also how easy the switch can be made. In this case, there’s a setlist of 16 moves to go from a fully-fledged Autobot to a functional medical vehicle. And the steps are quite simple as well, which are intuitive for the most part. Once you’ve completed the steps the first time around, it’s a breeze to complete the reverse and then repeat the process again without any of the instructions. This means that it should be fairly easy for kids from a young age to follow the instructions and enjoy transforming the figure without any adult intervention, a huge plus for any toy.

On the level of detail and articulation of the WFC-S35, there’s plenty of detail in both. From an articulation perspective, I counted 14 points of articulation. These included three in each arm, and three in each leg, amongst others. What’s nice about the extra point of articulation in the leg is that it allows you to manoeuvre the “feet” at various angles to adapt to the different poses you have for the figure. So, even if the leg is higher than the next or at an awkward angle, you can angle the foot to position it on the angle to make sure that it can always stand on its own. The best of these poses is also the most intimidating, with one foot forward and the back lift of one arm with the weapon in hand. 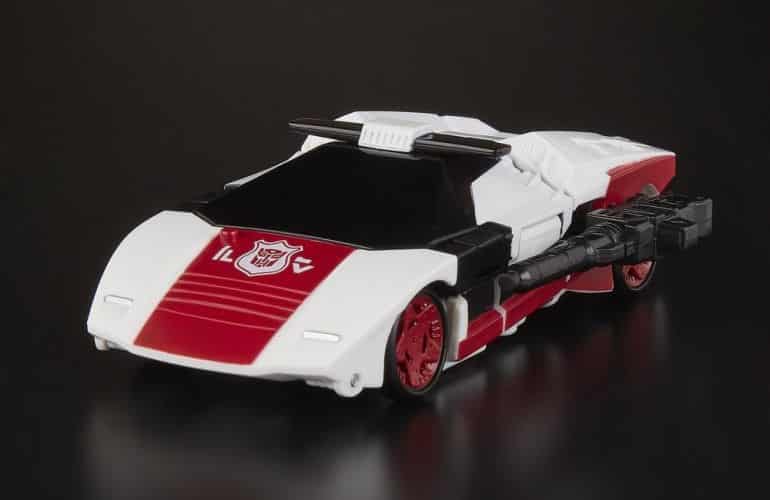 Speaking of the weapon, the figure comes standard with a converting RT-15 Particle Beam Circuit Welder weapon accessory. This can be used as a blaster and then converted into an axe with the inclusion of the “lights” attachment, which is also used for medic lights when in car mode. The weapon can be placed in numerous positions on the figure itself, thanks to the C.O.M.B.A.T. System weapon ports, which allow for the weapons to be positions into various ports depending on how you envision its use in both bot and car modes. Although not included in the contents of the main figure, there are additional weapons available for use across the entire Transformers Siege range of figures. Each of these is sold separately when available.

There’s quite a lot of use in the bot mode, especially if you’re going to be using the unit as a display figure in your collection. That said when in car mode, the WFC-S35 is fully functional with moving wheels. What’s cool about it figure in car mode is that it doesn’t look unsightly, as with many other toys with transforming capabilities. The car has a familiar look about it, something that kids will no doubt have quite a lot of fun with. Another aspect of switching between the two modes is that it doesn’t feel flimsy at all. It would have been a bit more well-rounded if there was some kind of reinforcement on the rear end, something in the form of a spoiler perhaps. This will go a long way to protecting the integrity of the unit over time as wear and tear sets in, but its sturdy nonetheless between builds. If there is one negative aspect of the figure is that the breastplate, which also doubles as the hood for the car, is fairly large and makes the head seem rather small and insignificant. It may have been better suited if it could either be a bit smaller or be lowered further below the neck so as not to take away too much attention from the bot’s head. 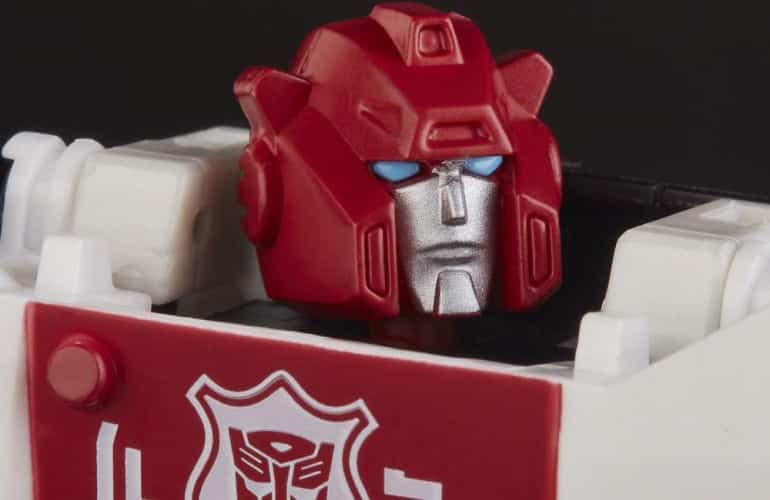 The Transformers Siege: War for Cybertron WFC-S35 Red Alert figure is a beautifully crafted transforming unit with an easy to transform capability that allows persons of all ages to enjoy its use. Kids can let their imaginations run wild as the unit moves between Autobot and car modes, without having to worry about whether the unit will remain stable when in use. With good paint and moulding detailing on the figure, the WFC-S35 will make a good entry into your collection or as a great toy for the kids, with a wider collection of figures available from the Transformers Siege range.

The Transformers Siege: War for Cybertron WFC-S35 Red Alert figure a great addition to any collection with great detail and easy to transform capabilities that can be completed by young and old alike.